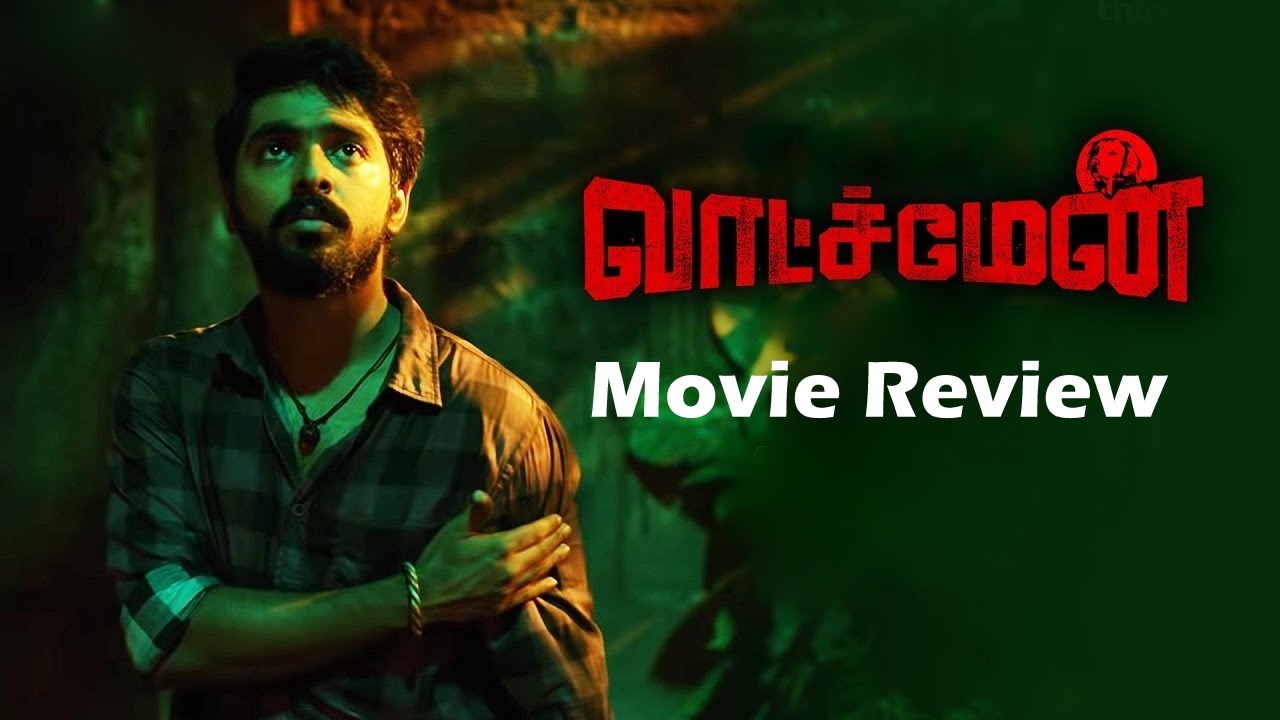 After his last week’s release Kuppathu Raja, GV Prakash is back again in this week’s Watchman directed by Vijay. This also marks the first release of the director in this year after Diya (Karu) and Lakshmi last year. This time around the director has shifted to a thriller genre in Watchman with a golden retriever as an accompaniment in his scheme of things.

Prakash is a poor lad and the film opens with him at the entrance of a police station having been kicked out. Slowly through criss-cross narration we get to know the reasons behind Prakash’s plight. The first half of the film moves rather very slowly with Prakash falling down quite often. The director sets the base for the second half in the pre-interval session. The second half is where all the story happens.

One can say the dog almost has as important role as the hero in this film. There are no songs in Watchman. This plus the short duration of the film are its major plus points. That said, when we deal with a serious theme such as dreaded terrorists, there should have been the right amount of back story for the establishment of the mood. Their characters are flat and they don’t induce fear in the audience. The climax is predictable and ends in unintended humor.  The film engages the audiences decently although one can’t use the term ‘edge of the seat’ thriller for Watchman.

Prakash does what is required for the role. Suman is a value addition to the film. Besides that Yogi Babu, Samyuktha Hegde, Stunt Silva and Editor Anthony are just about ok because they don’t have major work in the film.

The camera work is fantastic and transfers the mood of the story perfectly. Since most of the story happens within a house, the use of lighting is praiseworthy. Prakash's BGM is also good enough and apt for a thriller. With limited dialogues, short duration, good technical work, no crass scene and with a decent story with a dog as core, Watchman could draw in the family audience this vacation.

Verdict: With a dog as its core, Watchman is predictable but a decent watch.

Exclusive: Vijay's next film gets postponed to a later date

First review for G V Prakash's Watchman is out