Mathi Maran's underwhelming 'Selfie', has GV Prakash as a college student who stumbles on a "seats for money" racket. 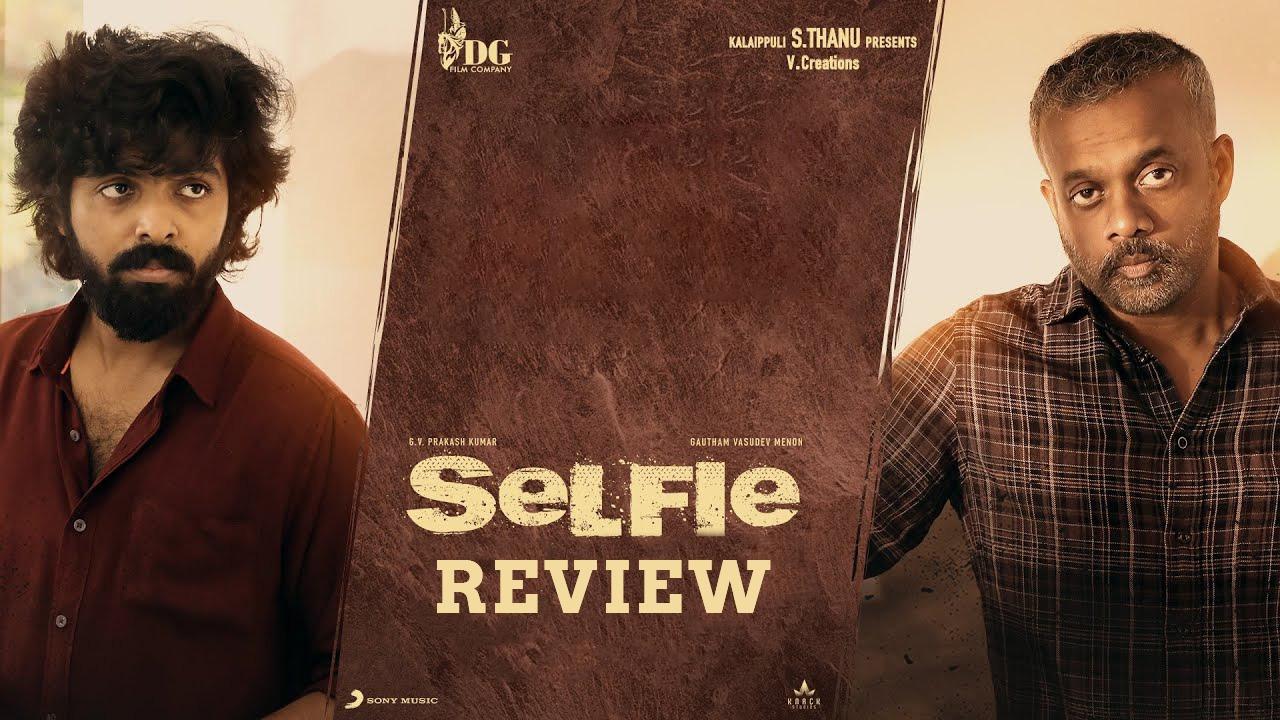 Selfie has been written and directed by Mathi Maran. But first let’s talk about the leading man GV Prakash and the unique niche he’s carved for himself on screen.

On screen, he often plays a kind of young, amoral character. In the sense that if you want to cast someone as a man without major principles, or a misogynist, or a man who lives by his own rules, you'd generally go to GV Prakash. He owns that zone now, and yet, his face softens these characters. He looks innocent, almost like a boy, and yet there's a ruffian look that says: This is not a guy you want to trust. And this good/bad combination is a good thing. It's time our leading men started playing characters who exist on the fence between 100% good and 100% evil.

In Selfie, GV Prakash plays an engineering college student who comes from a modest middle-class family in Cuddalore. And after a while, he discovers a get-rich-quick scheme where you become a broker and sell engineering and medical college seats for big money. A villain describes this as "Sandhaila maadu pudichittu varra maari pasangala pidichittu varanum" – that is, we should lead innocent high-school graduates here like cattle.

The GV Prakash character, named Kanal, doesn't think twice about asking his father for money. He lies that he needs it for a project or for other things, but he actually needs the money to booze with his friends. Also, think about this. If you come from a middle-class family and you have seen your father struggle, wouldn’t you have a small crisis of conscience about cheating some young boy or girl just like you? But Kanal has no such issues. Even ten years ago, the villain would be the one doing this college racket and the hero would be the one who exposed him. Now, the leading man is himself doing it. Kanal fits right into the GV Prakash Character Template. He is an antihero, who learns his lesson – but sometimes, it's too late.

The premise of Selfie is interesting, and there is a solid central conflict that takes us deep into this world: What if a student pays money to Kanal’s gang and gets into college but then wants to leave? How do you give the money back? But the writer-director doesn’t do justice to this premise. He keeps jumping from one character to another very quickly. So they either come off as very generic or very underdeveloped.

Also, the film goes by really fast. There are no pauses, no stays – it feels like we are watching it at 1.5x speed. So all the emotions feel hurried – like the relationship Kanal has with his Muslim friend's mother, or the part where Kanal's father suddenly comes up with a big sum of money, or even the token girlfriend, played by Varsha Bollamma.

There are two potentially interesting characters in the film: played by Sangili Murugan and Gautam Menon, who gets a kick-ass action scene. At least with these two, we have classical themes of trust and betrayal and so forth. The Gautam character is the best-written one. That's not saying much, but at least we seem to be watching a three-dimensional person with a consistent character arc.

Half the dialogues are submerged in the loud background score and a lot of swear words get beeped out, leading to a strange effect, as though you are hearing every other word in a sentence. After watching the last few scenes and the very hurried end, I got the feeling that Mathi Maran wanted to make a film like Goodfellas, where a young man enters a world of crime and has a great time till he pays for it. But for that, you really need to sit down and flesh out the characters. The main question we ask about motivations and events is "why", and Selfie never answers that question satisfactorily.

NEW UPDATE on GAUTHAM VASUDEV MENON's next film - here is all you need to know!

NEW sneak peek from GV Prakash's latest film SELFIE is here and it looks promising - CHECK IT OUT HERE!!

GV Prakash - Gautham Vasudev Menon's Selfie - a new romantic song is out and you shouldn't miss this!