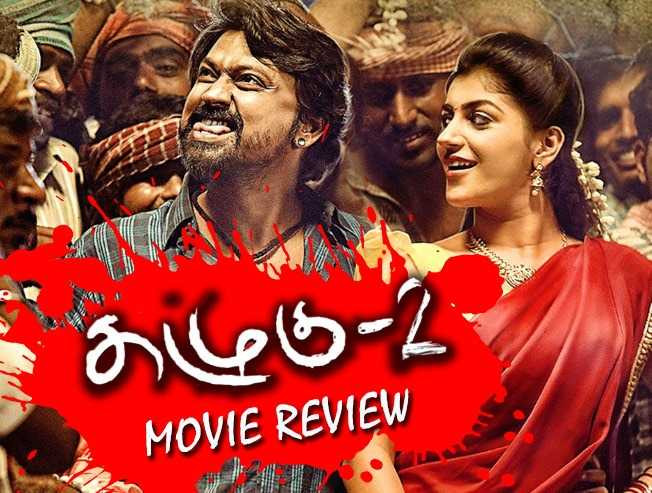 Verdict Kazhugu 2 - A poorly executed film that is uninteresting and contrived!