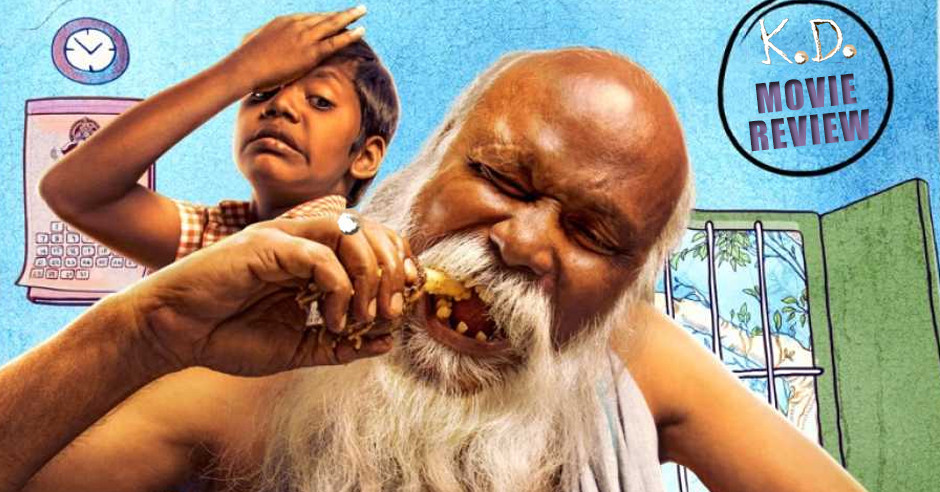 Verdict: A sweet character-driven ride that emotionally connects and holds with natural humour.