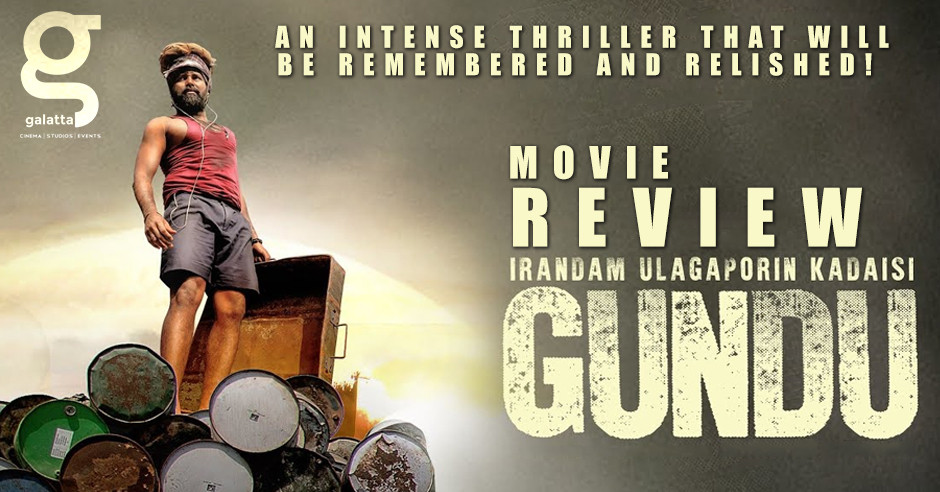 Verdict An intense thriller that will be remembered and relished!