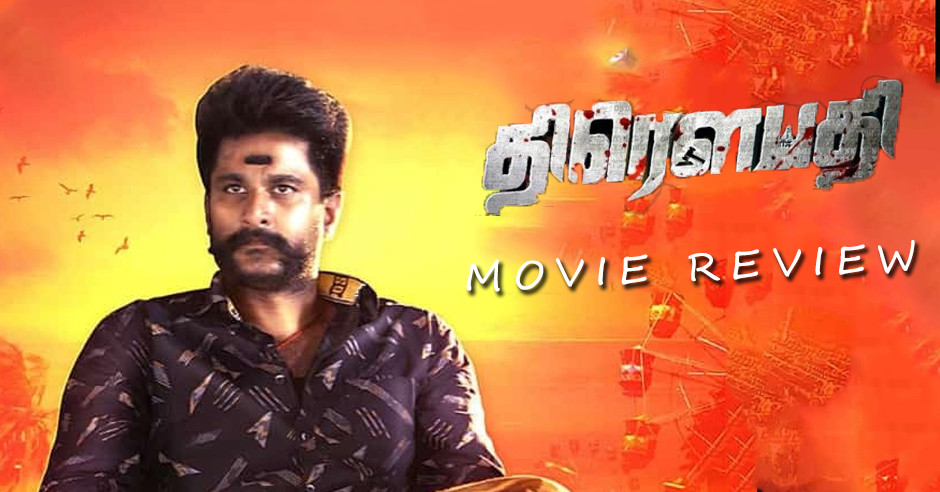 Verdict: Not highly controversial but lacks a focused approach and better filmmaking could have helped!