Santhanam A1 Accused No 1 Movie Review by Galatta 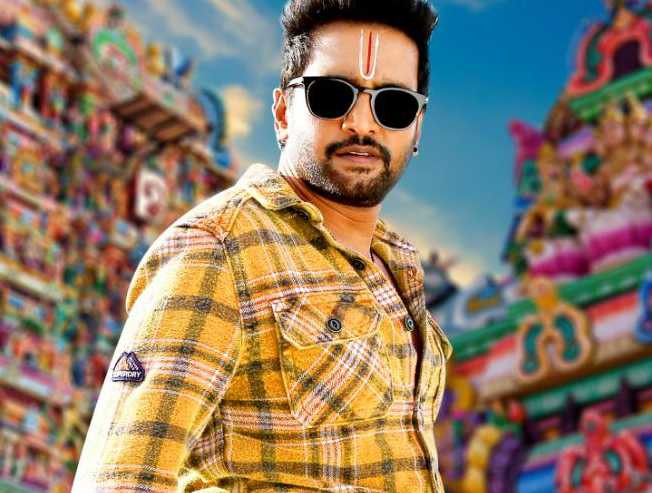 On the saving side is Redin Kingsley (Kolamaavu Kokila fame Johnny), M.S.Bhaskar, and a few other supporting comedians, who bring some genuine laughter. Especially, Redin’s body language and humour works well. Motta Rajendran’s sidekick also helps with some laughs. Leo John Paul’s editing is a major plus as the film was crisp enough and tightly cut wrapping up in just 108 minutes. The funeral scenes are funny and entertaining, helping with the engagement factor.

Verdict A1 - A very usual Santhanam film that might interest you if you are okay with its templated treatment!