Yashika Aannand became a popular name among fans across Tamil Nadu after she appeared as one of the contestants in the second season of the hit Tamil reality TV show, Bigg Boss, last year. Having started her career as a model, Yashika became a sensation after the hit adult comedy, Iruttu Araiyil Murattu Kuththu, and then appeared in a short role in Vijay Deverakonda’s political drama film, NOTA. Among her upcoming projects that include a special appearance in Arav’s Raja Bheema and starring roles in Odavum Mudiyathu Oliyavum Mudiyathu and an untitled film opposite Mahat Raghavendra, Yashika Aannand’s first full-length role will be the upcoming comedy adventure thriller, Zombie, hitting screens later this week on September 6. With promotions for Zombie already being carried extensively, the much-awaited glamorous ‘Are You Okay Baby’ video song featured on Yashika shaking her legs to Premgi Amaren’s music has now been released.

Produced by S3 Pictures, Yashika Aannand will be seen as a doctor in Zombie with Yogi Babu, YouTube stars Gopi and Sudhakar of Parithabangal fame, Anbudasan, Bijili Ramesh, among others in supporting roles under Bhuvan Nullan's direction. There has been plenty of excitement for Zombie after the release of an action-packed teaser and a fun-filled trailer. 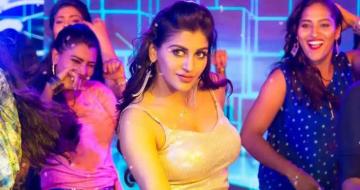 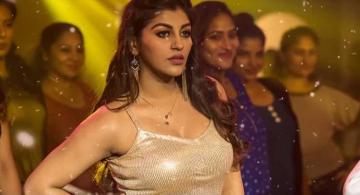 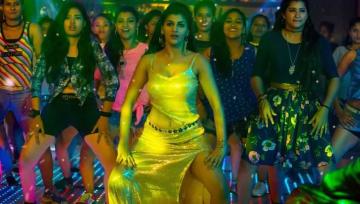 Check out ‘Are You Okay Baby’ video song from Zombie below: