The 2018 blockbuster, K. G. F: Chapter 1, took the entire nation by storm and introduced to us the Kannada superstar, 'Rocking Star' Yash. Dubbed in Tamil, Telugu, Malayalam and Hindi, KGF: Chapter 1, went on to become the highest-grossing film in the Kannada film industry with director Prashant Neel and his team currently hard at work on the sequel, K. G. F: Chapter 2. 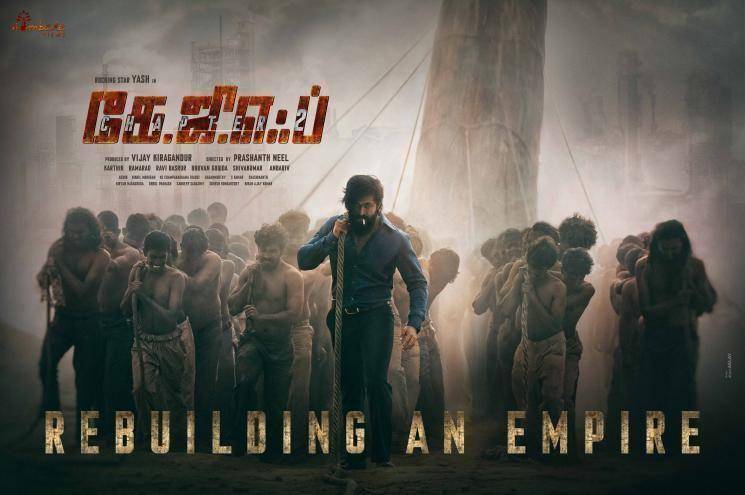 Announced to come out as a grand summer treat, it is now being reported that KGF: 2 is in its final schedule with talkie portions being shot in Mysore with Yash and the film's heroine, Srinidhi Shetty along with members of the core cast. It has also been revealed that the ongoing schedule will comprise of the KGF 2 team flying to Hyderabad to film few key sequences including action scenes at the Ramoji Film City. 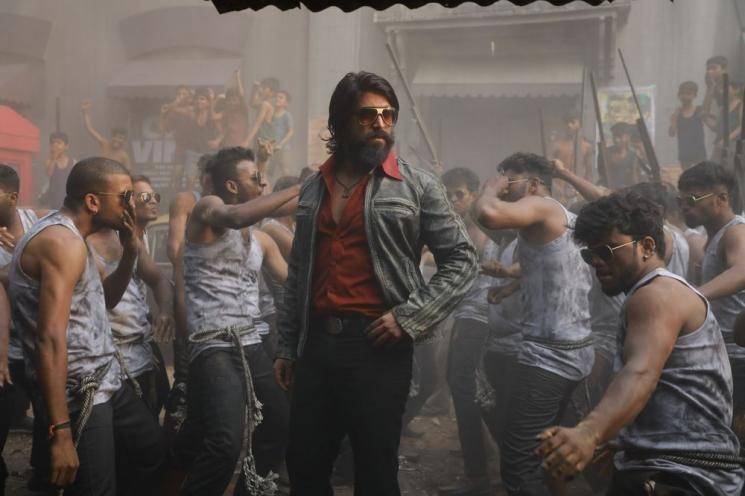 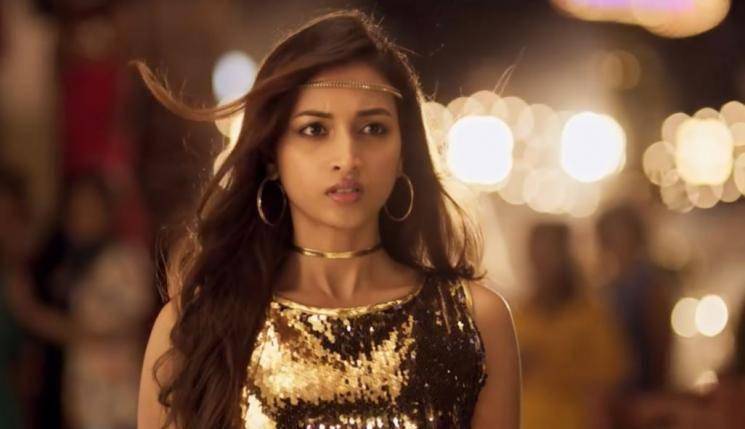 Being produced under Vijay Kiragandur’s Hombale Films banner, KGF 2 will see Yash reprising his role as Raja Krishnappa Bairya "Rocky" alongside Srinidhi Shetty, who is playing the female lead character, Reena, with Bollywood superstar, Sanjay Dutt, on board the sequel as Adheera. Composer Ravi Basrur, who served as one of the biggest pillars of success in the first installment, is scoring the music for KGF: Chapter 2 as well, with the film announced to be coming out in Tamil, Hindi, Telugu and Malayalam languages. 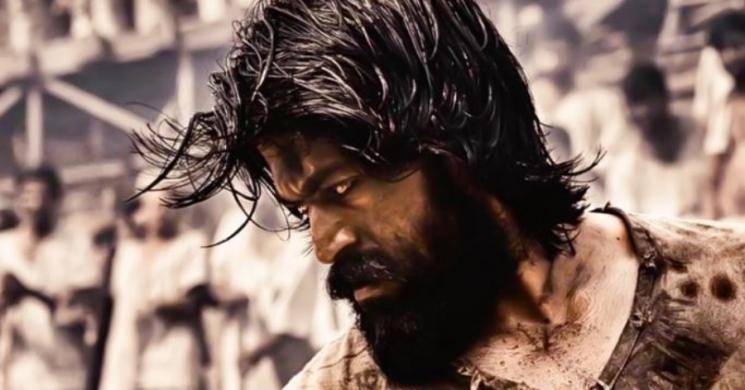 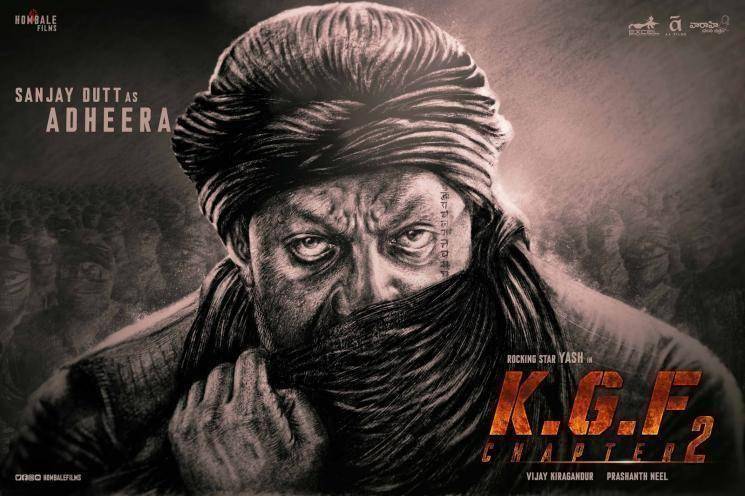