Check Out This New Song From The Telugu Film Wife, I 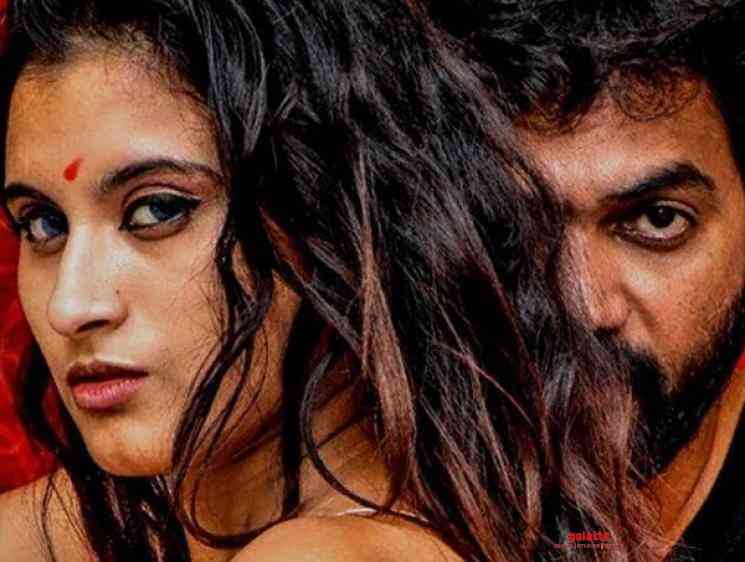 Wife, I is an upcoming Telugu adult comedy film starring Abhishek Reddy and Gunnjan Aras in lead roles with names like Fida Gil, Kavya, Suneel Nagaram, Surya Akondi, Mahesh Vitta, Aparna playing important roles. Abhishek Reddy's previous film to hit the theatres was Aavu Puli Madhyalo Prabhas Pelli in the year 2016 and the star is looking to make a comeback with this film. The leading actress Gunnjan Aras is a popular model famous from her Instagram pictures and has worked in the web series of Ankit Tiwari's. Wife, I is written, directed, captured and edited by GSSP Kalyan and the film is produced by Gundra Charitha Reddy under the production banner Lakshmi Charitha Arts & GSSPK Studioz.

The movie is expected to hit the big screens soon and the team has now released a new lyric video from the film. The video is of the song Yentamma from the film and the intimate song composed by Vinod Yajamanya has lines penned by Rambabu Gosala. Yentamma has vocals by Vinod Yajamanya, Larissa Almeida and Bhavana Nanduri. Check out the Telugu lyric video of the song Yentamma below,