Watch the life of Bhavani from Nayanthara's Airaa!

Nayanthara's latest film, Airaa, released yesterday (28/03/2019) to positive reviews and has been directed by Sarjun KM, who made his feature film debut with Echcharikkai - Idhu Manidhargal Nadamaadum Idam and also made waves with his short films, Maa and Lakshmi. 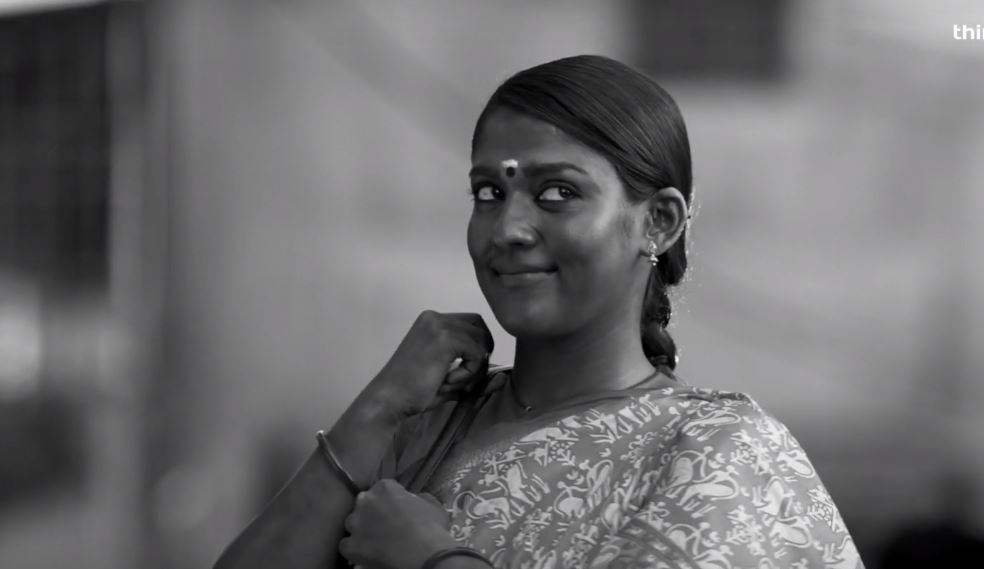 The "#Megathoodham" song explains the life story of the character Bhavani with director Sarjun KM now coming up with statement saying, "It's a song that beautifies the emotions of a character called ‘Bhavani’, her dreams, aspirations and yearning for a heavenly life with her soulmate,”.

Nayanthara’s performances truly make one admire her as the director states as, “It’s her 63rd film and the way I admired watching her performances as a fan to this point of directing her, I see that Nayanthara mam has just keeps upgrading herself as phenomenal performer. I am sure; audiences will be enthralled watching Two-dimensional Nayanthara(s) in this film, especially for her character of ‘Bhavani’.” 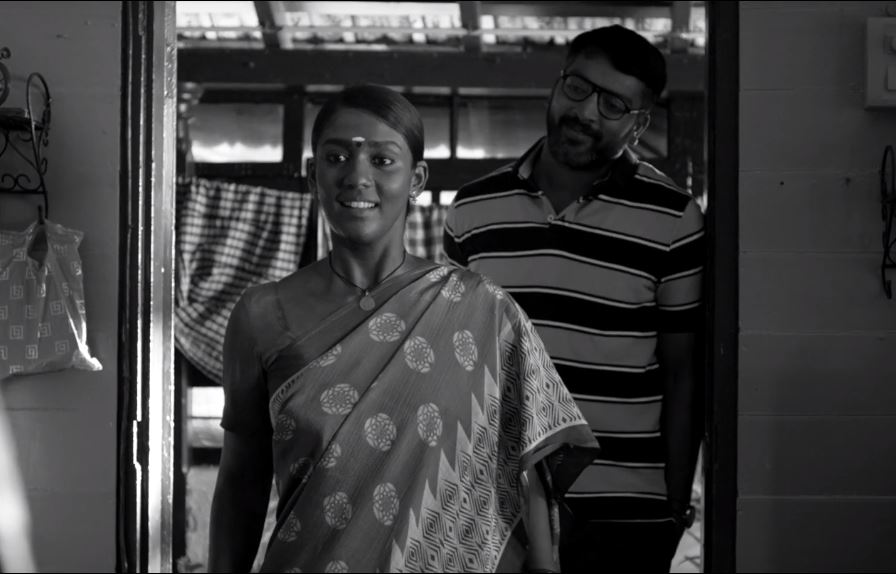 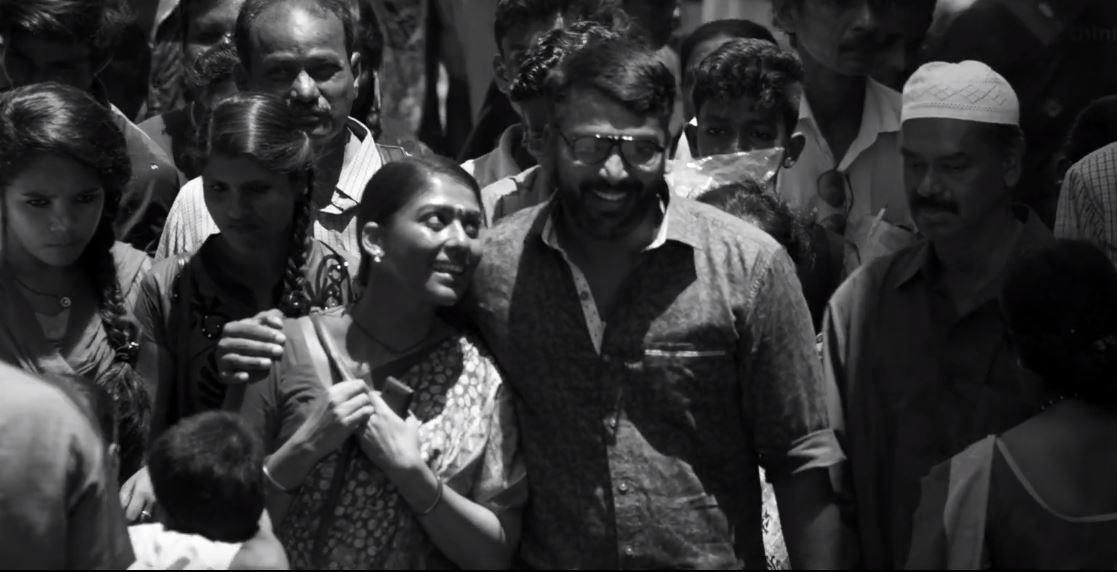