Billed as an electrifying action entertainer, Ayogya, starring Vishal was planned for a release today everywhere until an unexpected last moment problem cropped up leading to the film not coming out in theatres. An official statement on the next release plans is awaited from Tagore Madhu’s Light House Movie Makers banner, who have produced the film.

Meanwhile, popular dubbing artiste Raveena S. R., who also made her debut as an actress in the critically acclaimed 2017 film, Oru Kidayin Karunai Manu, has dubbed for Raashi Khanna in Ayogya.

Raveena further went on to reveal that Ayogya marks her 75th film as a dubbing artiste for female leads and is a reunion for her with the film’s director, Venkat Mohan, who served as an assistant to director A. R. Murugadoss in ‘Thalapathy’ Vijay’s blockbuster, Kaththi.

Check out her tweet as well as a photograph she posted of herself posing with Ayogya director Venkat Mohan below: 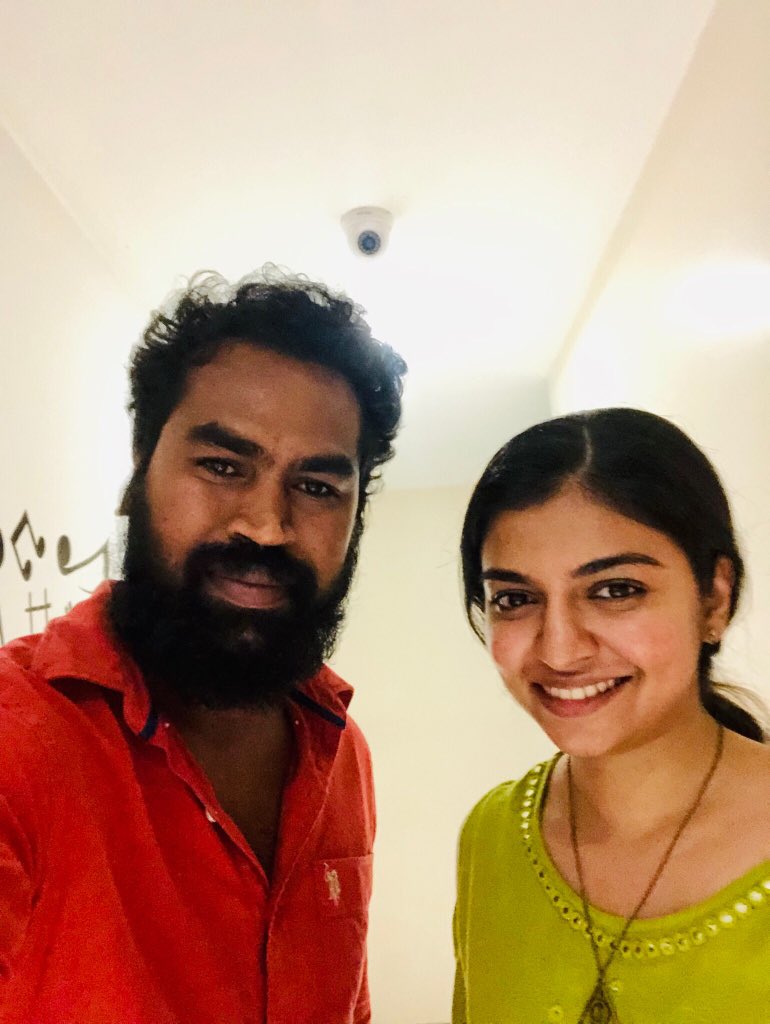