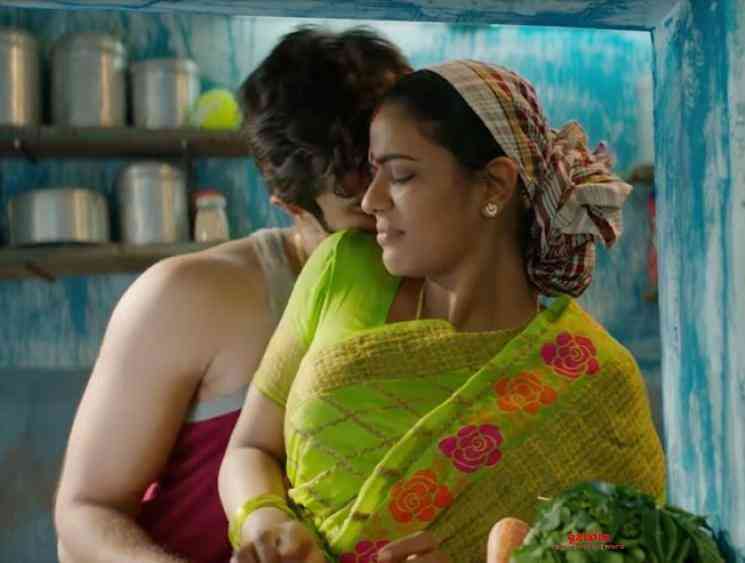 Actor Vijay Deverakonda has become a sensation across South India in quick time after breaking into mainstream cinema in 2016 in the Telugu film, Pelli Choopulu. The young superstar then went on to star in blockbuster films namely Arjun Reddy, Geetha Govindam including last year's Dear Comrade with his popularity continuing to skyrocket since then. 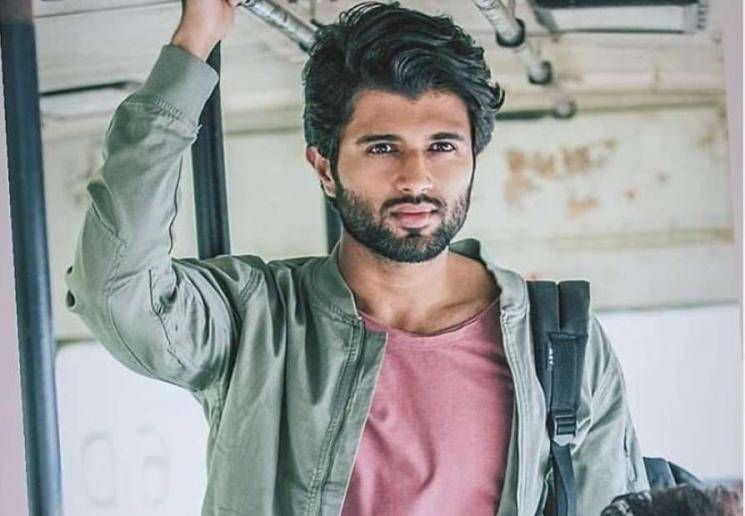 Currently attached to several upcoming projects, Vijay Deverakonda's next big release will be the romantic drama, World Famous Lover, which had an intense teaser released a while back to an astounding response from fans. That said, the much-awaited first single track from World Famous Lover titled, 'My Love', composed by Gopi Sundar, has now been released. 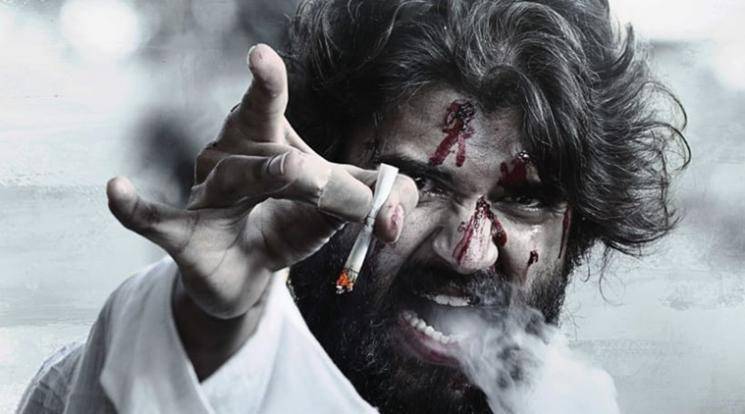 'My Love' has been sung by Sri Krishna and Ramya Behera featuring lyrics penned by Rahman and will do plenty in raising the excitement surrounding the anthology film, which has been written and directed by Kranthi Madhav. Apart from Vijay Deverakonda, World Famous Lover produced by K. A. Vallabha under the Creative Commercials banner includes four female leads among whom are Raashi Khanna, Aishwarya Rajesh, Catherine Tresa and Izabelle Leite.

Check out the 'My Love' lyrical video from Vijay Deverakonda's World Famous Lover below: