Vijay Deverakonda's younger brother, Anand Deverakonda was launched into Telugu cinema with the 2019 period romantic drama, Dorasani, along with Shivatmika, the daughter of veteran actors Rajasekhar and Jeevitha. The film had high expectations for its story but unfortunately, it miserably flunked at the box office. However, Anand was praised for picking up a challenging project like this as his debut. There were reports doing on the internet that he has signed his second movie and the latest reports state that this yet to be titled movie will be bankrolled by the renowned producer, Anand Prasad under his banner of Bhavya Creations. 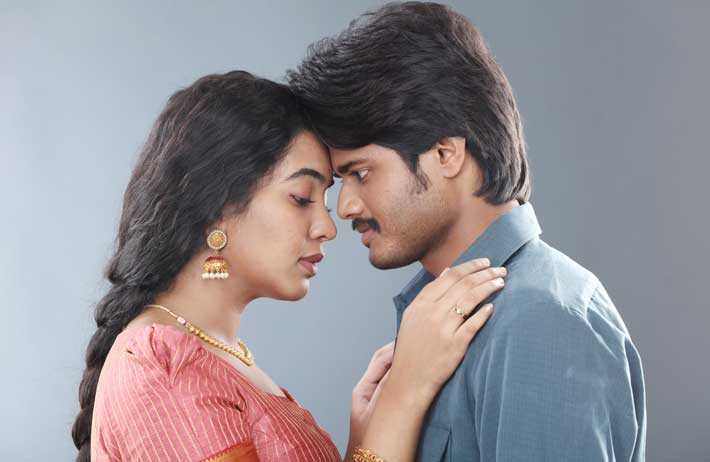 This flick which will be helmed by a debutant named Vindo is said to be showcasing a part of the modern-day world. A section of media also states that Anand Devarakonda will be seen playing the role of a youngster residing at Andhra Pradesh. The remaining details of the movie are yet to be known. Anand Prasad's Bhavya Creations banner's last production venture was Paisa Vasool featuring, Nandamuri Balakrishna and Shriya Saran in the lead roles.