This Telugu comedy and character artist passed away of May 16

The distinguished Telugu film comedian Rallapalli Venkata Narasimha Rao, aged 73 died on Thursday, 16th May of lung related ailment. He was shifted to a hospital in the morning by his family members, but he died by evening. He is survived by a daughter, who is settled in the US.

Rallapalli is a veteran character artist of over 800 films popular in Telugu and Tamil films. He began his career as a theatre artist in the year 1960 and debuted in films, with a small role in the movie "Sthree" in 1974. Following that, he starred in some notable films like, Subhalekha, Khaidi, Alaya Sikharam, Mantrigari Viyyankudu, Abhilasha, Srivariki Premalekha, Sitara and Alapana. 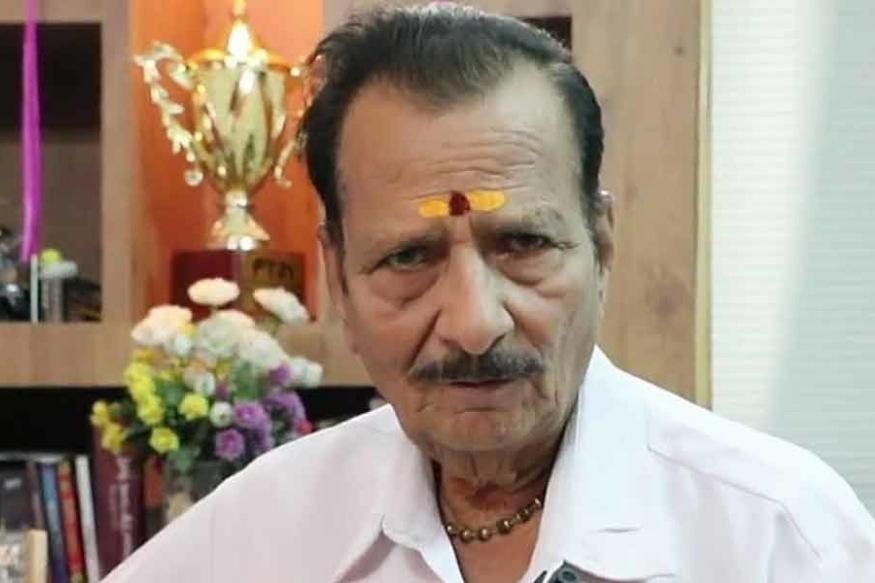 One of his more famous roles was that of a transgender person in director Mani Ratnam's Bombay. He was five-time winner of the prestigious Nandi award in Andra Pradesh.  He had also worked as a staff artiste in the Ministry of Information and Broadcasting.