Varalaxmi Sarathkumar To Take On Nayanthara's Powerful Role In Maari 2

We had reported few days back Varalaxmi Sarathkumar had begun filming her portions for the upcoming action entertainer, Maari 2. 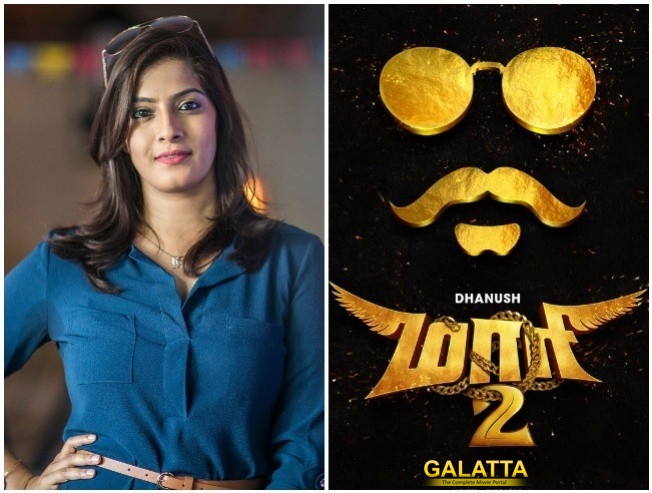 Maari 2, the sequel to the 2015 roaring hit, Maari, sees Dhanush reuniting with director Balaji Mohan under the Wunderbar Films banner with a plan to release the film most probably in May. 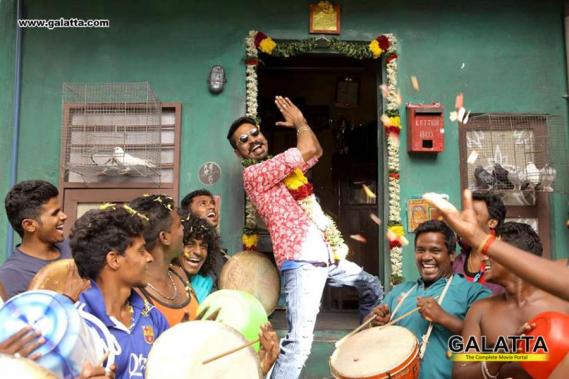 Although reports came out stating Varalaxmi Sarathkumar has a negative role, the actor was quick to point out it was not something she had revealed yet, but she did go on to state her part is quite powerful in terms of character. 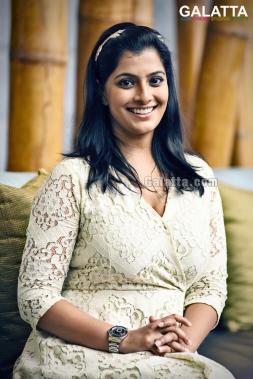 That said, reports are now surfacing stating Varalaxmi will be playing the role of a district collector in Maari 2. 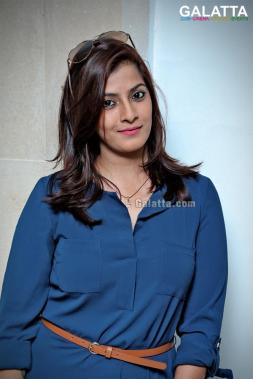 It must be noted 'Lady Superstar' Nayanthara too portrayed a district collector in last year’s smash hit, Aramm. 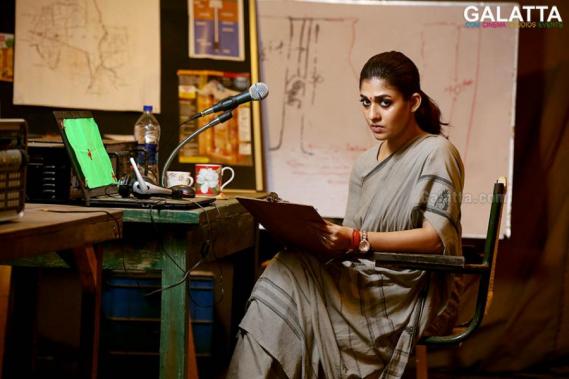 As for the rest of the cast of Maari 2, Sai Pallavi will be playing the female lead and the film will mark the first time she will star opposite a star as big as Dhanush. 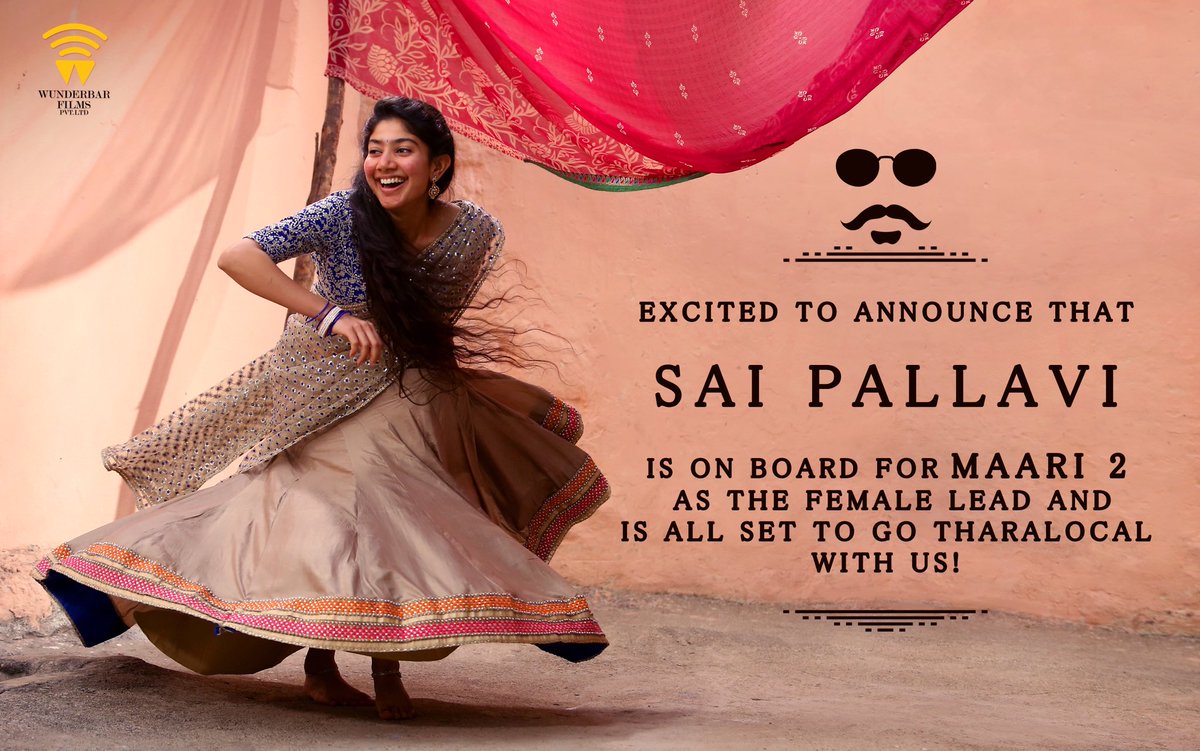 Malayalam actor Tovino Thomas is said to be playing the baddie. 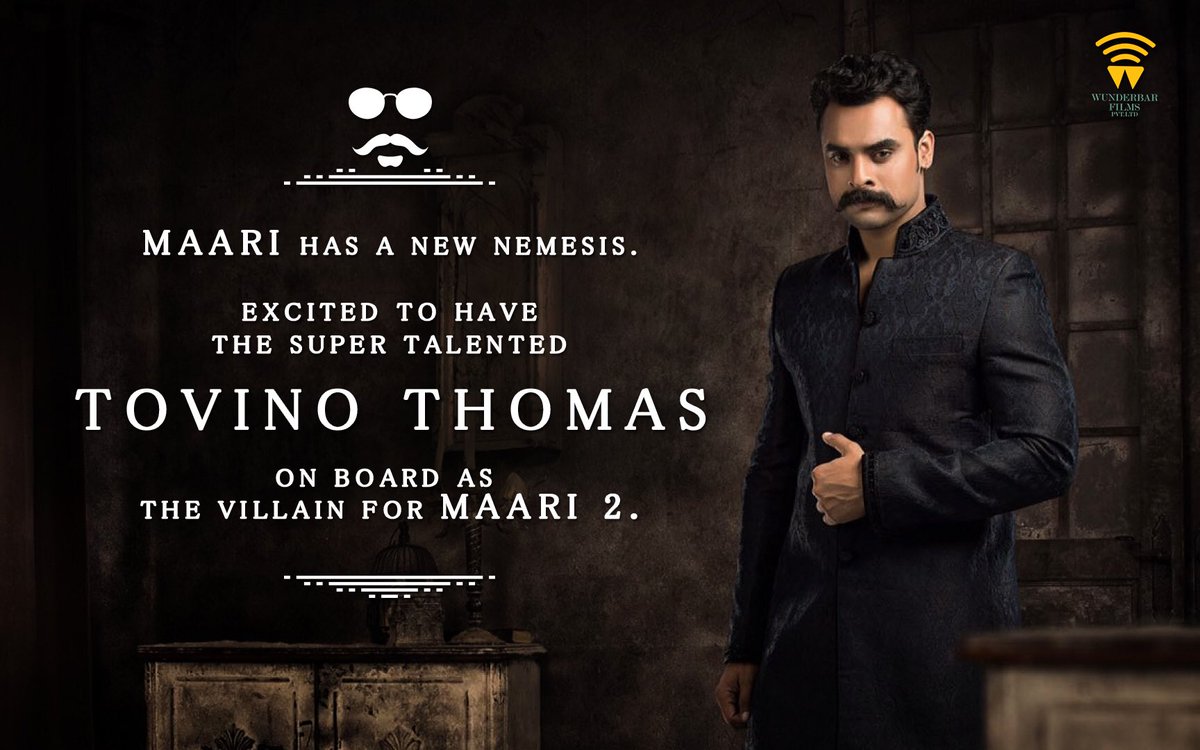 After starring in several Tamil films, Krishna Kulasekaran will be seen in Maari 2 in a supporting role. 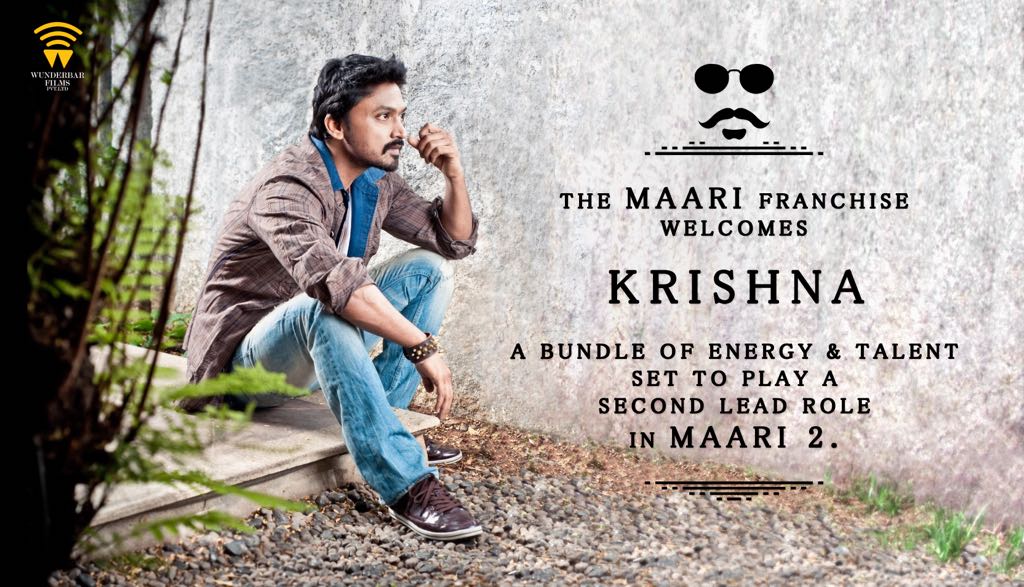 Yuvan Shankar Raja is scoring the music for the film making it a reunion for the composer with Dhanush after a gap of 10 years. 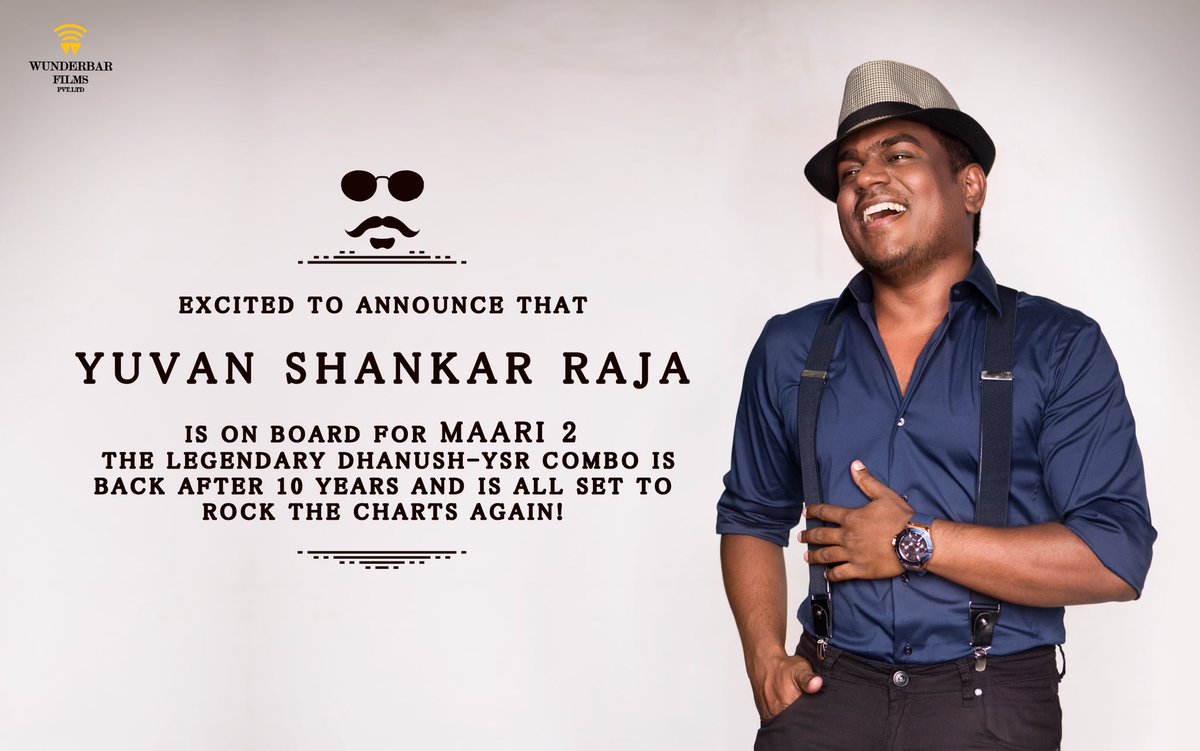 It must be noted 'Isaignani' Ilaiyaraaja too has sung a song under his Yuvan’s composition for the film.

So happy to announce that the maestro isaignani ilayaraja sir sang a song today for #maari2. What a delightful divine experience. We feel so blessed and super thrilled. @thisisysr @directormbalaji pic.twitter.com/6pNRj09aZ7

Maari 2 sure does look interesting with each development.