Theri singer returns for Viswasam composer - check out who it is!

One of the most popular singers in south India, Vaikom Vijayalakshmi has garnered a huge fan following since her entry into the film industry. A Gayatri Veena expert, Vijayalakshmi has won several awards including the Kerala State Film Award for Best Singer twice while also collaborating with reputed composers in Tamil cinema among whom are Yuvan Shankar Raja, Santhosh Narayanan, D. Imman, G. V. Prakash, Ghibran and many others. Her song "Vaayaadi Pettha Pulla" in last year’s Tamil sports drama Kanaa sung alongside Sivarkarthikeyan’s daughter Aaradhana Sivakarthikeyan went on to become a massive hit while also crooning her voice in the 'Thalapathy' Vijay and Samantha blockbuster, Theri, in which she sang the chart-buster, 'En Jeevan' song. Having been the voice behind numerous hit songs in Tamil, composer D. Imman has now announced on Twitter that Vaikom Vijayalakshmi has sung a song in the upcoming film, Seeru, which has Jiiva in the lead role. Imman further added saying the song will be a soulful number with lyrics penned by Parvathy. Incidentally, the Viswasam composer had introduced Vaikom Vijayalakshmi to Tamil cinema in the 2014 Gautham Karthik film, Yennamo Yedho, in which she had sung the "Pudhiya Ulagai" song despite the "Kodayila" track from the critically-acclaimed venture, Cuckoo, getting released first. Check out the announcement below: 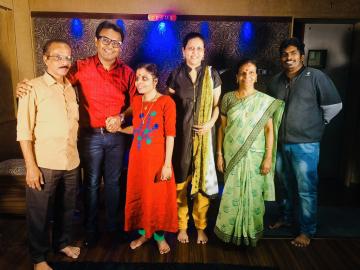 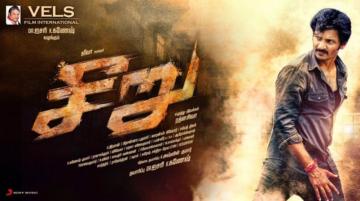 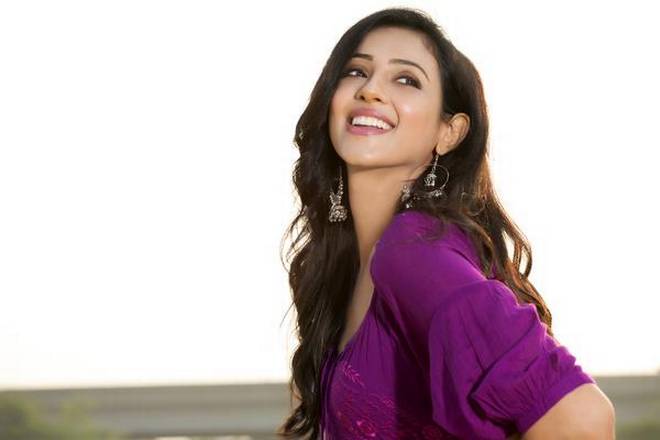 Atlee's next movie to be with this Bollywood legend? Deets inside...

RED HOT: Karthi's next film to clash with Vijay's Thalapathy 64?