Uriyadi 2, the sequel to the 2016 hit, Uriyadi, helmed once again by Vijay Kumar will see him in the lead role and this time under Suriya’s 2D Entertainment banner with Vismaya as the female lead.

An action thriller, Uriyadi 2 also includes Sudhakar, Shankar Thas, Abbas among others in vital roles with music composed by Govind Vasantha with the film being distributed by Sakthi Film Factory.

The hype for the Uriyadi 2 has been on the rise ever since the release of the lyric videos and an intense teaser released last week to a thunderous response from fans. 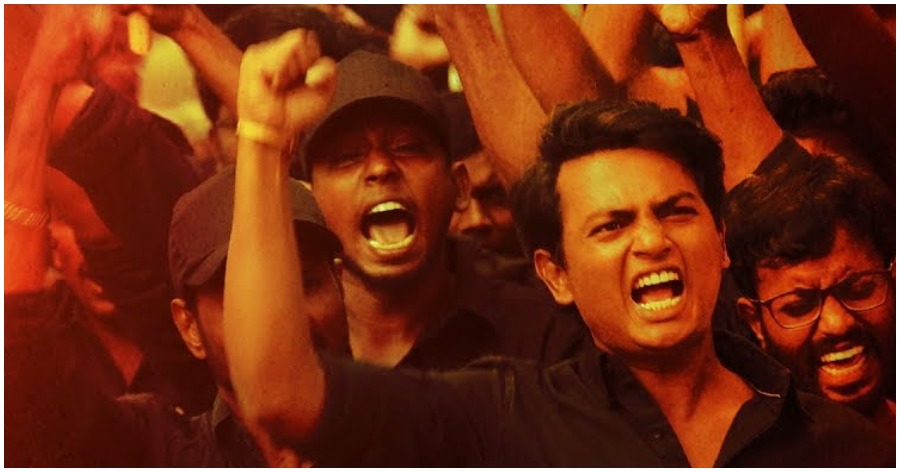 Meanwhile, the release date for Uriyadi 2 has now been announced and the film will be hitting screens on April 5 and has been certified with a 'U' certificate by the censor board. Fans await the film to be as informative, intense and action-packed as the original released in 2016 and the makers will no doubt want it to be a bigger success this time. 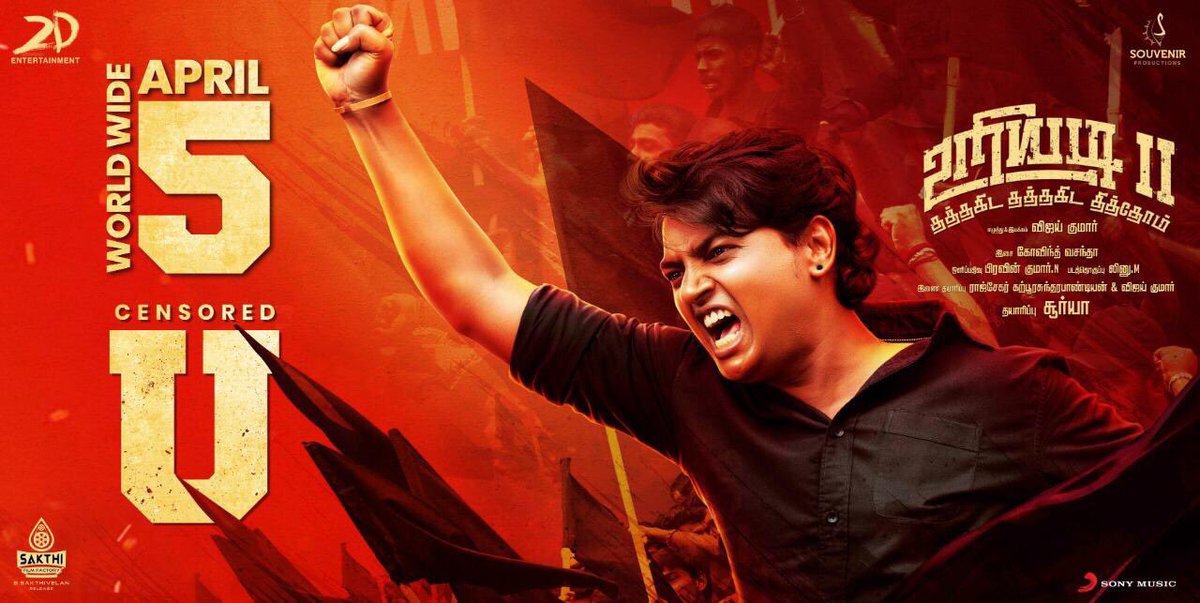 It must be noted Uriyadi 2 will now be clashing with two films - Hiphop Tamizha's Natpe Thunai coming out on April 4 and GV Prakash's Kuppathu Raja on April 5. 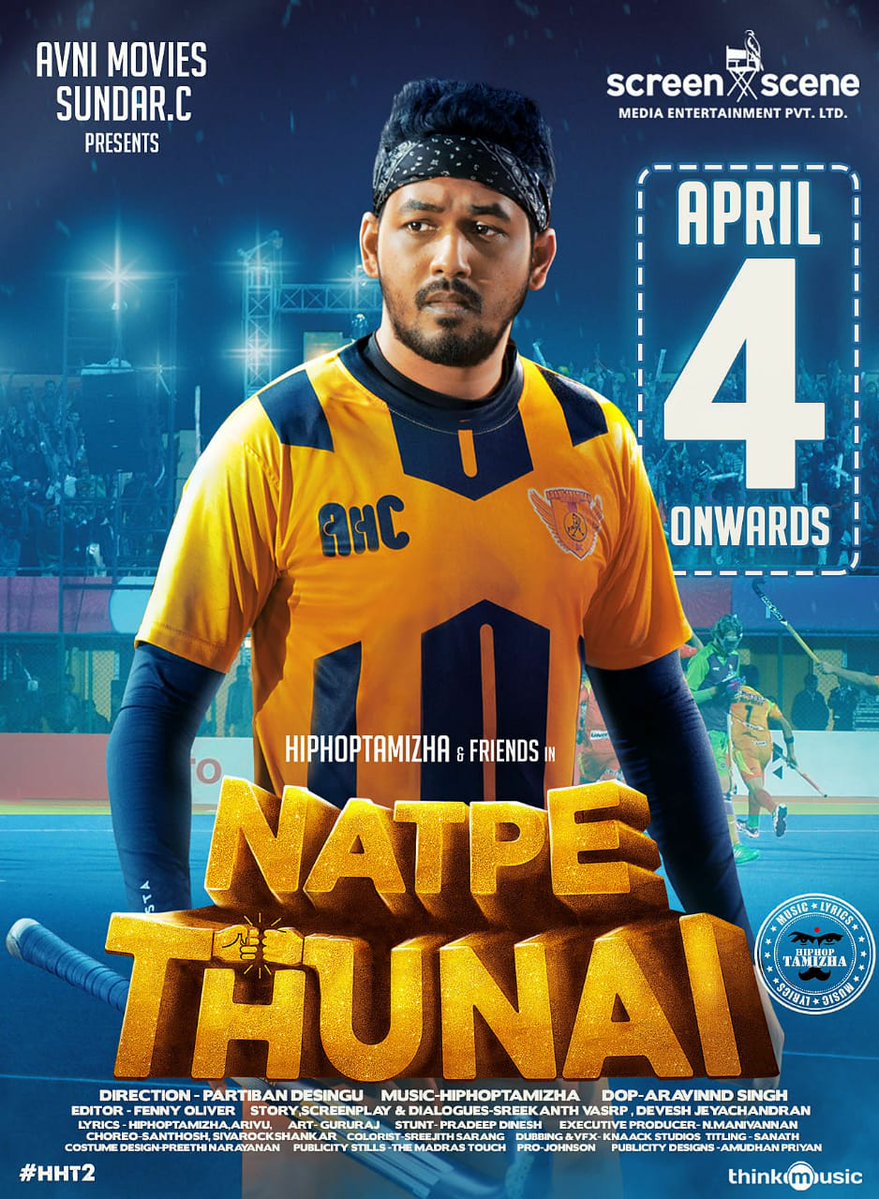