Check out the action-packed thrilling trailer for Trisha's Paramapatham Vilaiyattu

One of the most popular actresses in south India, Trisha has gone on to carve a niche for herself especially in the Tamil film industry for well over two decades now. 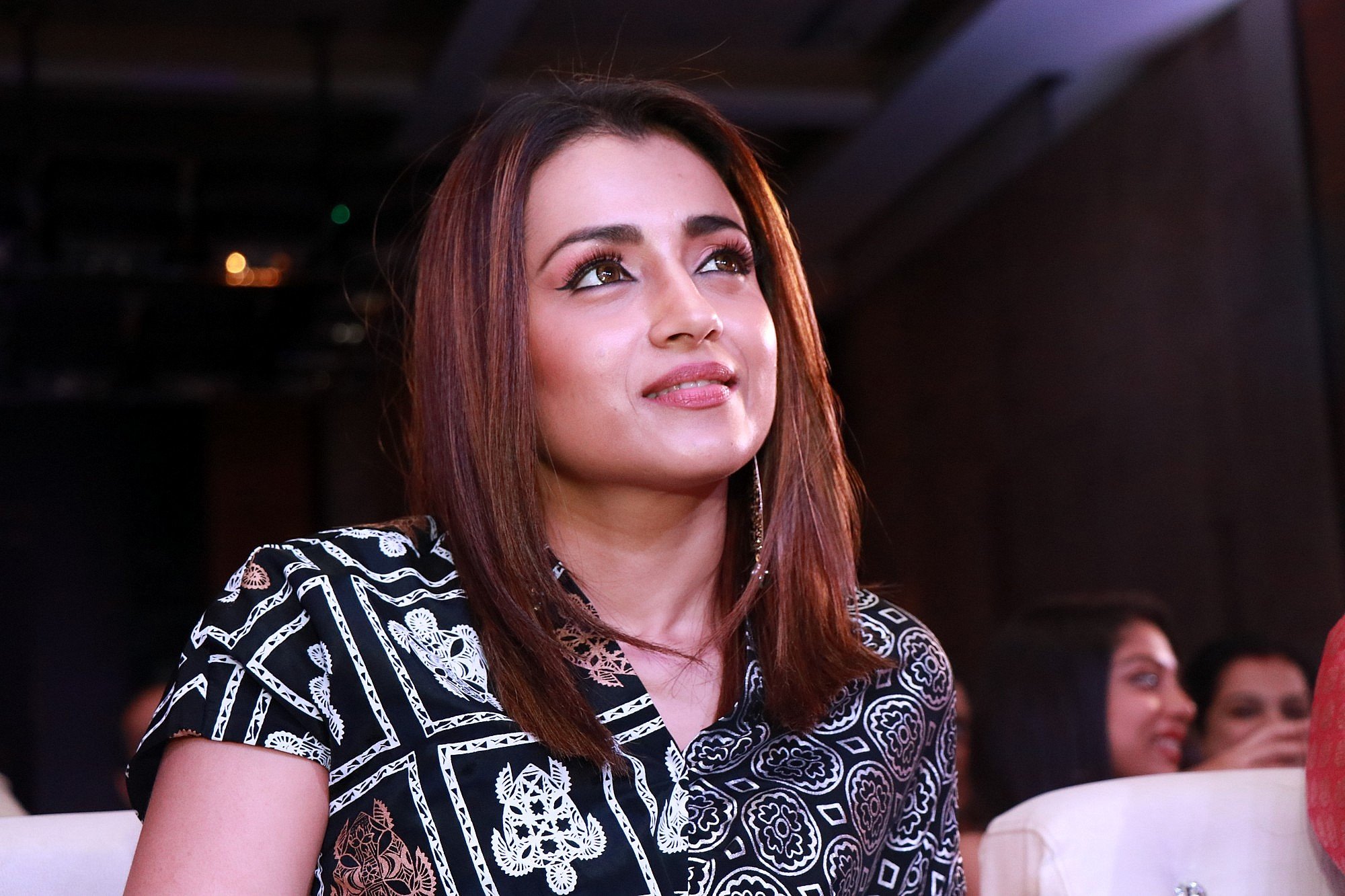 Trisha, who celebrates her birthday today has multiple reasons to rejoice especially after making a stunning rebound in her career with last year’s smash romantic hit, 96, opposite ‘Makkal Selvan’ Vijay Sethupathi and subsequently getting a rollicking start to 2019 with ‘Superstar’ Rajinikanth’s Petta.

Trisha already has a line of films in hand waiting to be released and in development among which some of them are Garjanai, Sathuranga Vettai 2, 1818 and Paramapatham Vilaiyattu. 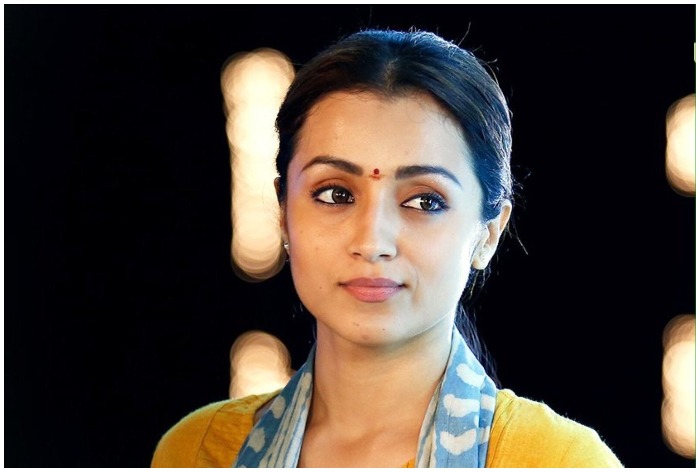 Among them, Paramapatham Vilaiyattu has been described to be a political thriller and will see Trisha playing the role of a doctor and also a mother to a young girl, who ends up in trouble after she steps forward to help someone else.

An action thriller, Paramapatham Vilaiyattu is Trisha’s 60th film in her glorious career and also stars Nandha, Richard, AL Azhagappan, Vela Ramamoorthy, Chaams, Sona and others and, has been written and directed by K. Thirugnanam under the 24 Hrs Productions banner with music by Amrish. 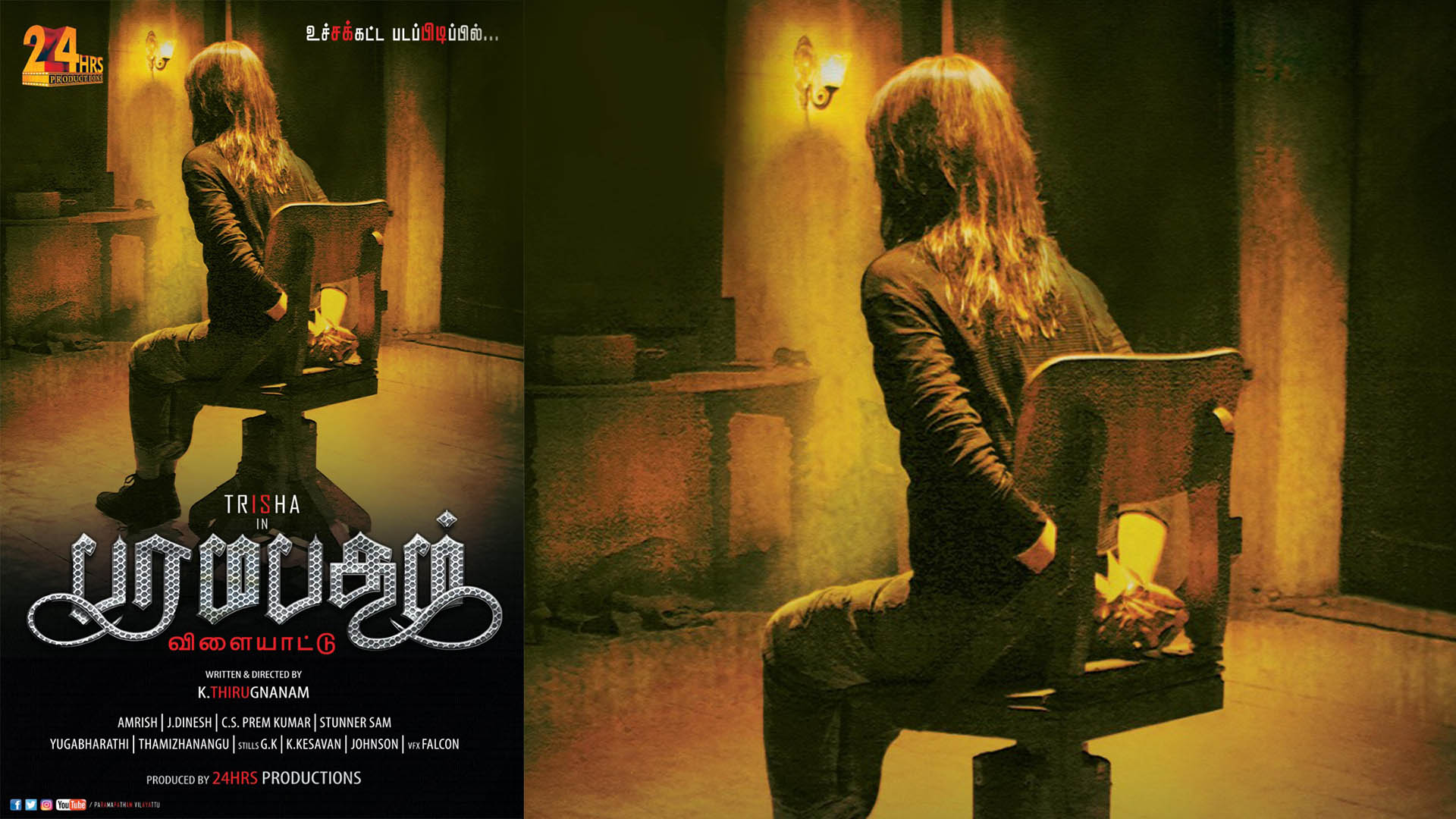 As a special treat for Trisha’s fans on behalf of her birthday today, the action-packed thrilling Paramapatham Vilaiyattu trailer has now been released and can be watched below: