A busy star in Tamil cinema right now, Sivakarthikeyan is also serving the role of a producer on the upcoming comedy film, Nenjamundu Nermaiyundu Odu Raja. Being produced under the Sivakarthikeyan Productions banner, a promo video song titled “Thuppuna Thodachukkuven” has now been released from the film, which has been announced to hit screens on June 14. Sung by Anthony Dasan with lyrics penned by Kumanan Kumaran, Shabir has scored the music with the track picturized on Rio Raj, RJ Vigneshkanth and politician turned actor Nanjil Sampath.

Kanaa was the debut venture for Sivakarthikeyan as a producer under his Sivakarthikeyan Productions, which went on to become a commercial as well critical success. On the acting front, he’s on a roll these days with a number of projects that include the sci-fi film, SK 14 with Indru Netru Naalai director R. Ravikumar featuring music by by A. R. Rahman, director PS Mithran’s HERO, SK 16 under Pandiraj’s direction being produced by Sun Pictures and Vignesh Shivn’s SK 17 under the Lyca Productions banner. 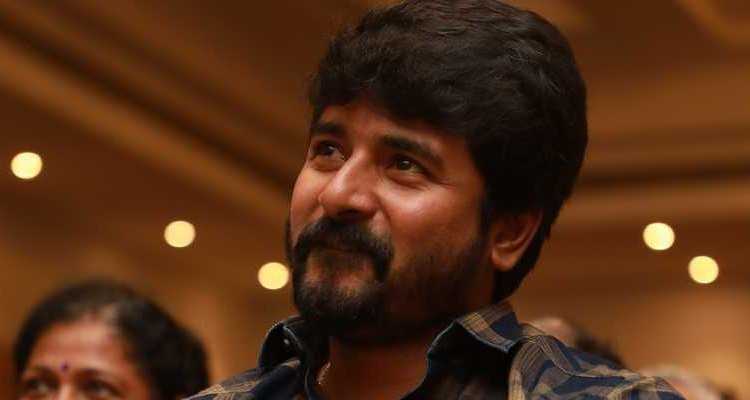 Sivakarthikeyan Productions has collaborated with Black Sheep for Nenjamundu Nermaiyundu Odu Raja, which has been written and directed by Karthik Venugopalan and stars Shirin Kanchwala as the female lead and, Mayilsamy, Chutti Aravind and Radha Ravi forming the supporting cast. Check out the “Thuppuna Thodachukkuven” promo video song below: