Ajith Kumar's Thunivu is set for a huge Pongal release in January 2023 and the excitement for the film among fans is at its peak. The mass action thriller directed by H. Vinoth has been produced by Boney Kapoor's Bayview Projects LLP banner in association with Zee Studios and is being released by Udhayanidhi Stalin's Red Giant Movies banner in Tamil Nadu, while Lyca Productions has bagged overseas theatrical rights for the film, which will feature music by composer Ghibran.

The buzz surrounding Thunivu and its music has been massive and all sights and ears are now on the highly-anticipated first single track 'Chilla Chilla' releasing on Friday, December 9, which has been sung by Anirudh Ravichander to the lyrics penned by Vaisagh of the indie hit 'Kaaka Kadhai' fame. Ajith, whose films have had memorable songs over the years, has treated his fans on several occasions with dance numbers that continue to get everyone grooving to this date, and here are the 10 most memorable songs of the superstar to vibe to ahead of the release of 'Chilla Chilla'.

Let's have a look at some of Ajith's most memorable songs over the course of his career (from the latest to his earlier films):

Composed by     Yuvan Shankar Raja, who has also sung along with Anurag Kulkarni to the lyrics written by Vignesh Shivan, 'Naanga Vera Maari' raced to the top of the charts in quick time earlier this year and set the wheels in motion in Valimai after Ajith Kumar's mass introduction. 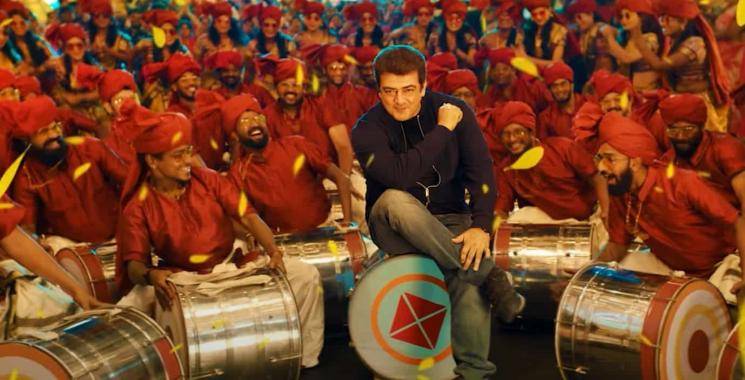 Released as a grand Pongal treat in 2018, Viswasam turned out to be one of the biggest box-office money-spinners in Ajith's career and also saw him set the dance floor on fire in the 'Adchithooku' song composed by D. Imman, which he sang along with Aditya Gadhvi and Narayanan to Viveka’s lyrics. 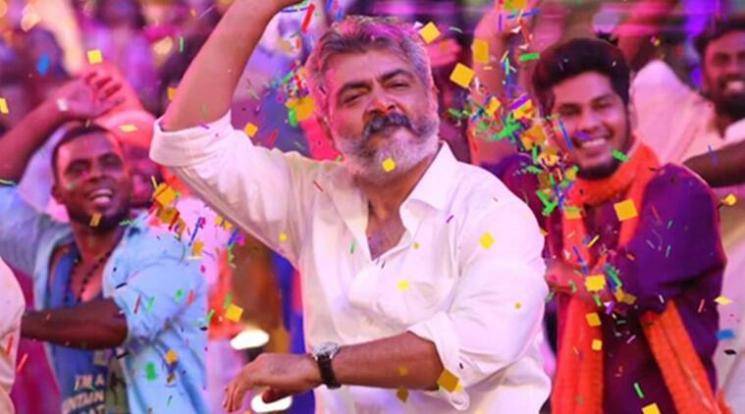 Ajith Kumar's Vedalam saw him raise the bar and the film created a new dimension for his mass image, with the 'Aaluma Doluma' song taking the celebrations to a whole new level. The electrifying dance song with its peppy kuthu beats and quirky lyrics by Rokesh to the music of Anirudh Ravichander, who has sung it with rapper sensation Badshah, became a chart-topping hit and continues to be remembered for Ajith's dance. 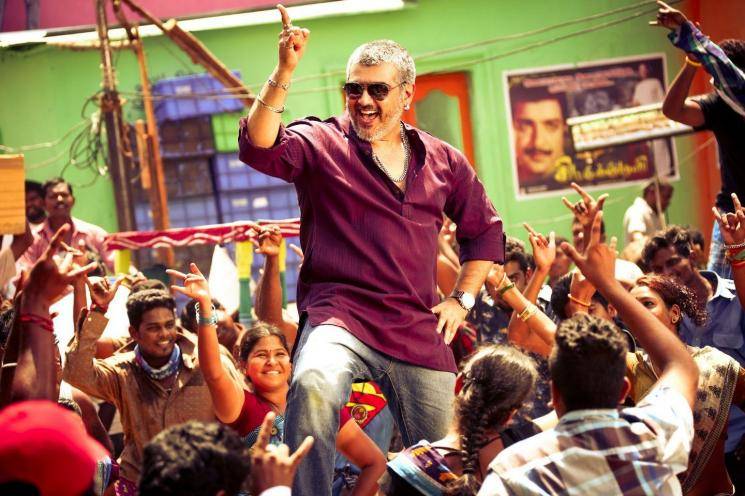 The first-ever collaboration of Ajith Kumar and Harris Jayaraj, and the hit composer didn't fail on his mission as he delivered a chart-buster album that also included the 'Adhaaru Adhaaru' song, which saw everyone jump into celebration mode in cinema halls everywhere. Sung by Vijay Prakash and Gaana Bala to the lyrics written by Vignesh Shivan, the song swung to great heights and got fans vibing along with Ajith on the big screen. 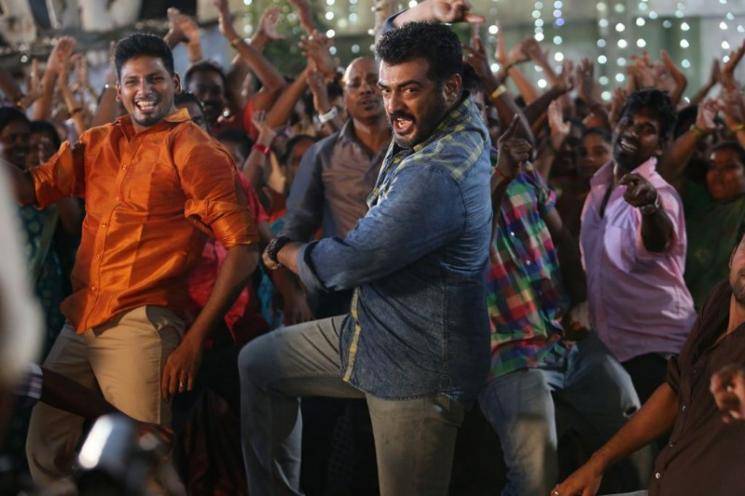 A wholesome celebration track composed by Yuvan Shankar Raja, 'Adadada Arrambame' featured vocals by Shankar Mahadevan, whose voice has always blended exceptionally well with Ajith, who lived out lyricist Pa. Vijay's verses on the big screen. The song was one of the most awaited tracks at the time of its release and turned out to be yet another feather in the cap for the Ajith-Yuvan combo. 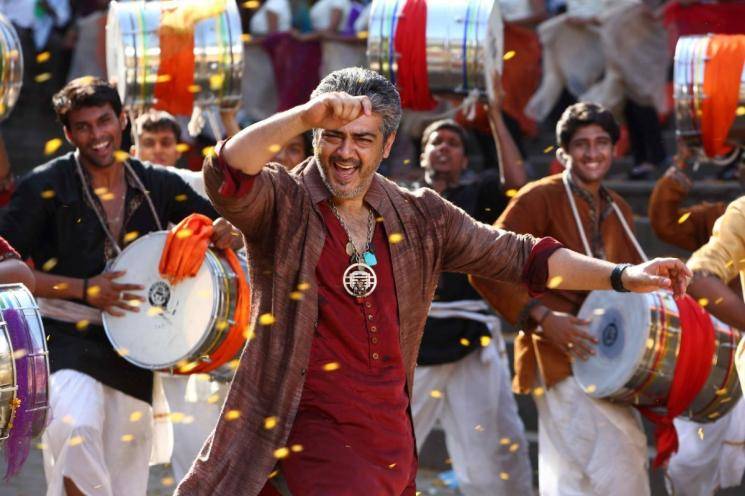 Everything fell into place for Ajith's Mankatha right from the actor's collaboration with director Venkat Prabhu to composer Yuvan Shankar Raja coming on board, the film and the songs continue to be the most-listened-to even today. In that light, the 'Machi Open The Bottle' song in the film saw Ajith in a completely different avatar where he got to cut loose and groove with actors who looked up to him, and it was undoubtedly a big treat to witness. 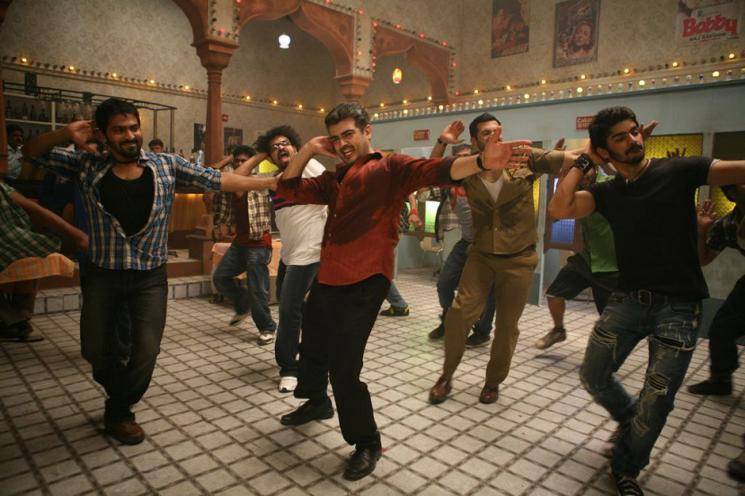 It was a rare moment to watch a song being picturized at the Murugan Temple in the Batu Caves, Kuala Lumpur, Malaysia, and 'Seval Kodi' fit the bill with music composed by Yuvan Shankar Raja, vocals featuring Vijay Yesudas and lyrics by Pa. Vijay. The song saw Ajith dancing barefoot considering it was shot at the premises of the temple and was a visual treat canned by cinematographer Nirav Shah after the idea to shoot it at location was formulated by director Vishnuvardhan. 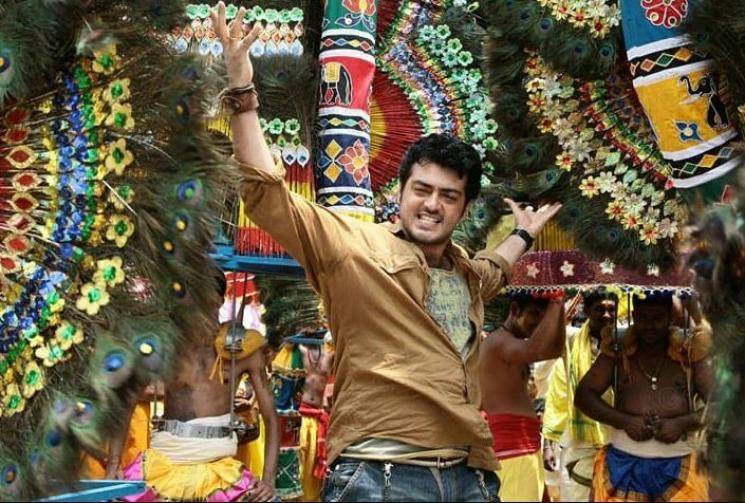 A crowd-pleasing number, the 'Vamba Velaikku' song garnered massive hype, and composer Vidyasagar lived up to the task he was entrusted with by director Lingusamy, while lyricist Kabilan delivered peppy and youthful lyrics, which saw Ajith and co. setting the tone for the party everywhere. 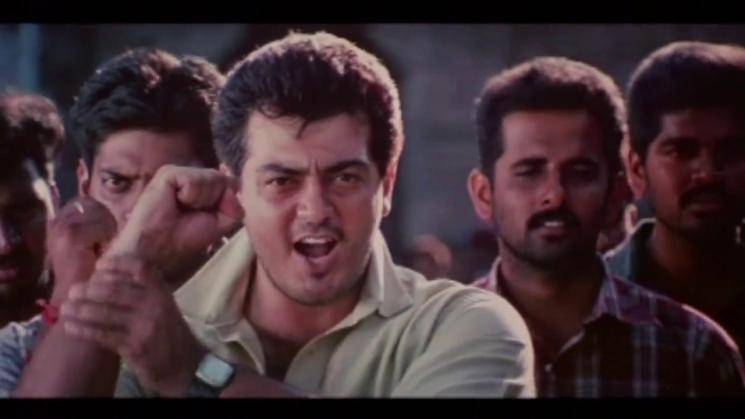 The song that every Ajith fan continues to relate to the most to date, 'Therkku Cheemayile' not only saw Ajith rock the rural look but also came out firing on all cylinders. Be it his mass and larger-than-life image, composer Bharathwaj's foot-tapping beats, singer Mano's electrifying vocals, and fiery lyrics by 'Kaviperarasu' Vairamuthu, we got to witness Ajith for the first time unlike ever before at the time. 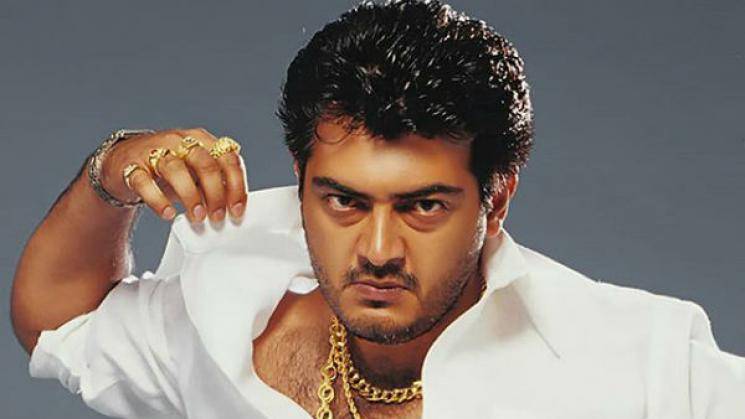 The song that started it all - the first time the word 'Thala' was added as a prefix title to Ajith's name was in Dheena, and the rest is history. Although not a wholesome dance track in nature, 'Vathikuchi Pathikadhuda' sung by legendary singer S. P. Balasubrahmanyam to the raging lyrics by Vaali kick-started the celebrations for the mass hero Ajith we have come to adore and revere over these past two decades.