The New Mutants is an upcoming American superhero horror film, based on a Marvel Comics. The film was initially developed to be an instalment of the X-Men film series. The New Mutants is directed by Josh Boone while the screenplay is jointly handled by Josh and Knate Lee. Game Of Thrones fame Maisie Williams is playing one of the lead roles. Other actors to feature in The New Mutants are Anya Taylor-Joy, Charlie Heaton, Alice Braga, Blu Hunt, and Henry Zaga. In the film, a group of young mutants held in a secret facility fight to save themselves. Boone and Lee first began work on the film after Boone completed The Fault in Our Stars (2014), the pair having been fans of the New Mutants growing up. 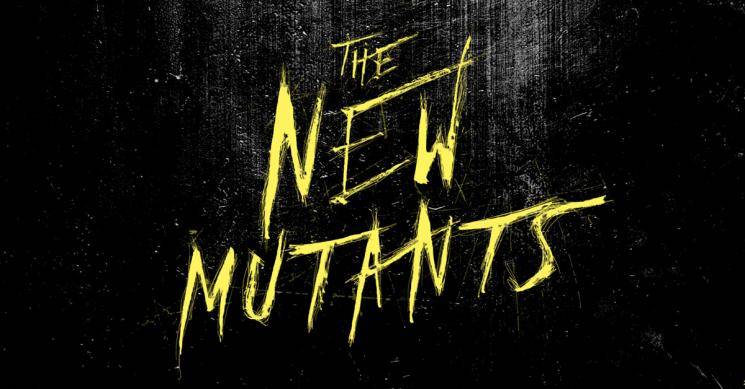 Apparently, the film was shot in Boston from July to September 2017, primarily at Medfield State Hospital. The film was then delayed as the team wanted to reshoot a few scenes to make it more frightening. The New Mutants is now scheduled to be released in on April 3, 2020. The makers have now released a trailer, it is a horror film set in an isolated hospital where a group of young mutants is being held for psychiatric monitoring. When strange occurrences begin to take place, both their new mutant abilities and their friendships will be tested as they battle to try and make it out alive. Now check out the trailer:

A.R.Rahman opens up about Vairamuthu issue in Ponniyin Selvan