‘Thalapathy’ Vijay’s Bigil, which came out as a Diwali release last year under director Atlee, is the third occasion the superstar and the hit filmmaker collaborated after Theri in 2016 and Mersal in 2017. Produced under the AGS Entertainment banner, the film went on to collect over 250 crores in worldwide box office collections after being made at a budget of 180 crores with the action sports entertainer featuring chart-buster music by Oscar-winning composer A. R. Rahman. 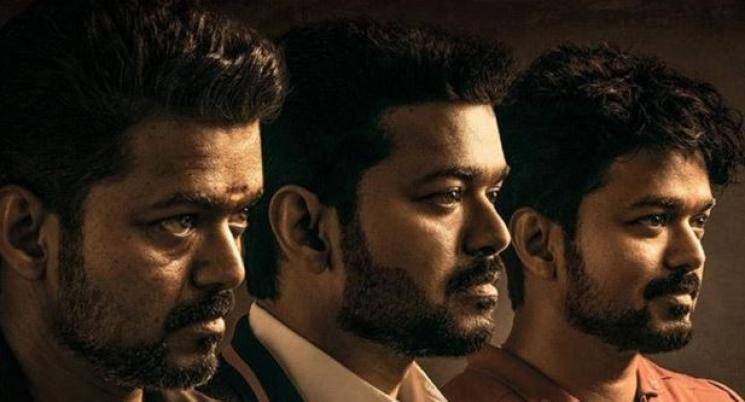 Bigil has turned out to be a massive box office blockbuster including getting repeat viewings on the over-the-top media streaming service platform, Amazon Prime, with the film's Creative Producer, Archana Kalpathi, now taking to her Twitter page to express her gratitude towards fans for making the film a success as it is set to complete 100 days in its theatrical run this week. She further added saying Bigil has turned out to be the highest-grossing, maximum-trending and record-breaking Tamil film of 2019 and is wholly due to the huge support from 'Thalapathy' fans world over. Check out her tweet below:

#Bigil will complete 100 days in the box office this week. Could not have happened without the support of our #Thalapathy’s fans all around the world. Thank you from all of us for making it the highest grossing, maximum trending and record breaking Tamil Film of the year 🙏 pic.twitter.com/qz6gMNfQ7a

Ganesh Acharya responds to harrasment allegations against him!