Thalapathy Vijay who is still basking in the success of his Diwali blockbuster Bigil is already shooting in full swing for his next movie. This new movie, which is going by the working title Thalapathy 64, is directed by Lokesh Kanagaraj of Kaithi fame. The banner behind this project is Xavier Britto's XB Film Creators. The movie went on floors only recently but is already progressing very briskly, as the team has been shooting very fast. They recently completed a hectic eventful schedule in Shimoga district of Karnataka. The shoot is likely to resume in Chennai in the first week of January 2020. 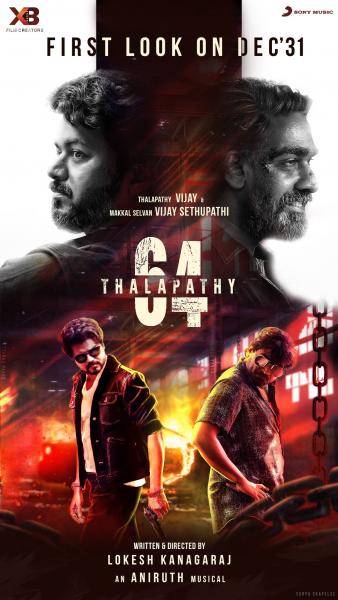 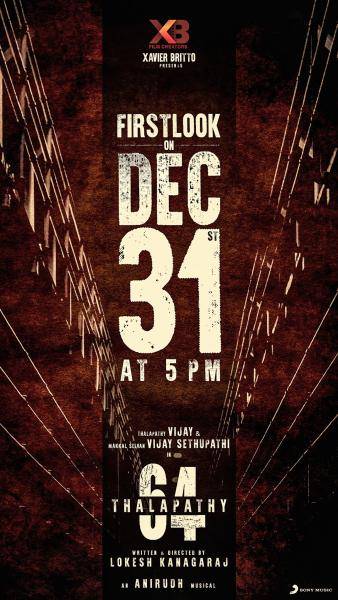 Tomorrow is a big day for all Vijay fans as it marks the first look release date of Thalapathy 64. The production house will officially reveal the title and first look of this Vijay film tomorrow. There are speculations doing rounds that 2 first looks will be out, one at 5 PM as announced by the producers and the other poster will be out by 12 midnight (Jan 1st) as a new year gift. When we checked with our sources close to the team, they denied saying that there is no plan to release a second poster from Thalapathy 64 for New Year.

Thalapathy 64 will also see Makkal Selvan Vijay Sethupathi acting alongside Vijay for the first time. Petta fame Malavika Mohanan has been roped in as the heroine and the ensemble cast of this movie includes Shanthnu, Arjun Das, Andreah, Sriman, Sanjeev, Srinath, Gouri Kishan, Lintu Rony, Brigida and Prem, among others. Rockstar Anirudh is scoring the music while Sathyan Sooryan is handling the camera and Philomin Raj is taking care of the editing. The movie is progressing rapidly and is expected to hit the screens in April, 2020! 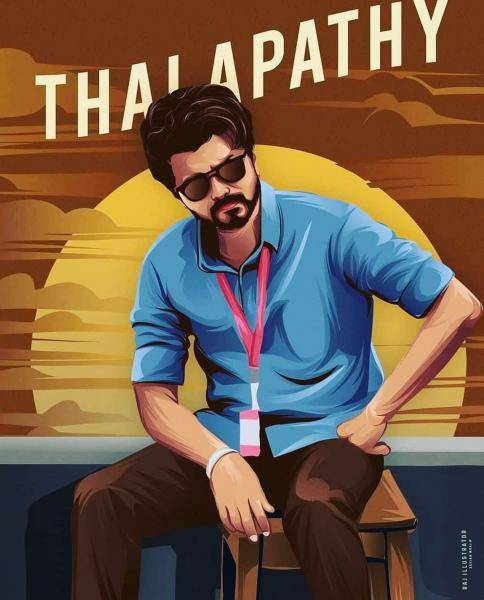 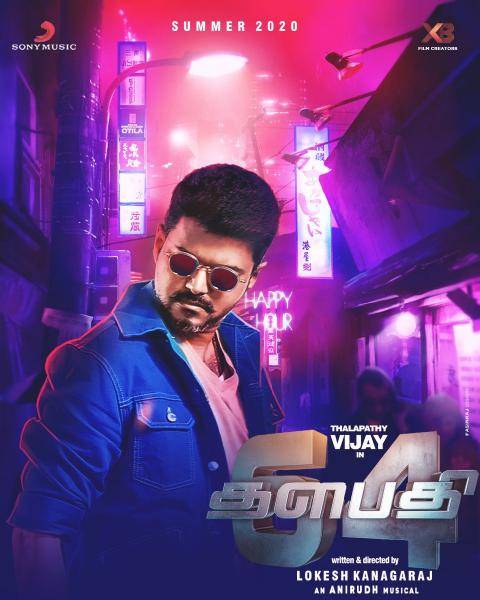 Stay tuned for the first look poster of Thalapathy 64!!!