A film that has been progressing at a steady pace for a while now, ‘Thala’ Ajith’s upcoming next titled Nerkonda Paarvai being directed by H. Vinoth under Boney Kapoor’s Bayview Projects LLP banner has fans quite excited as it is the official remake of the smash hit Hindi film, Pink, which Amitabh Bachchan in the lead role. 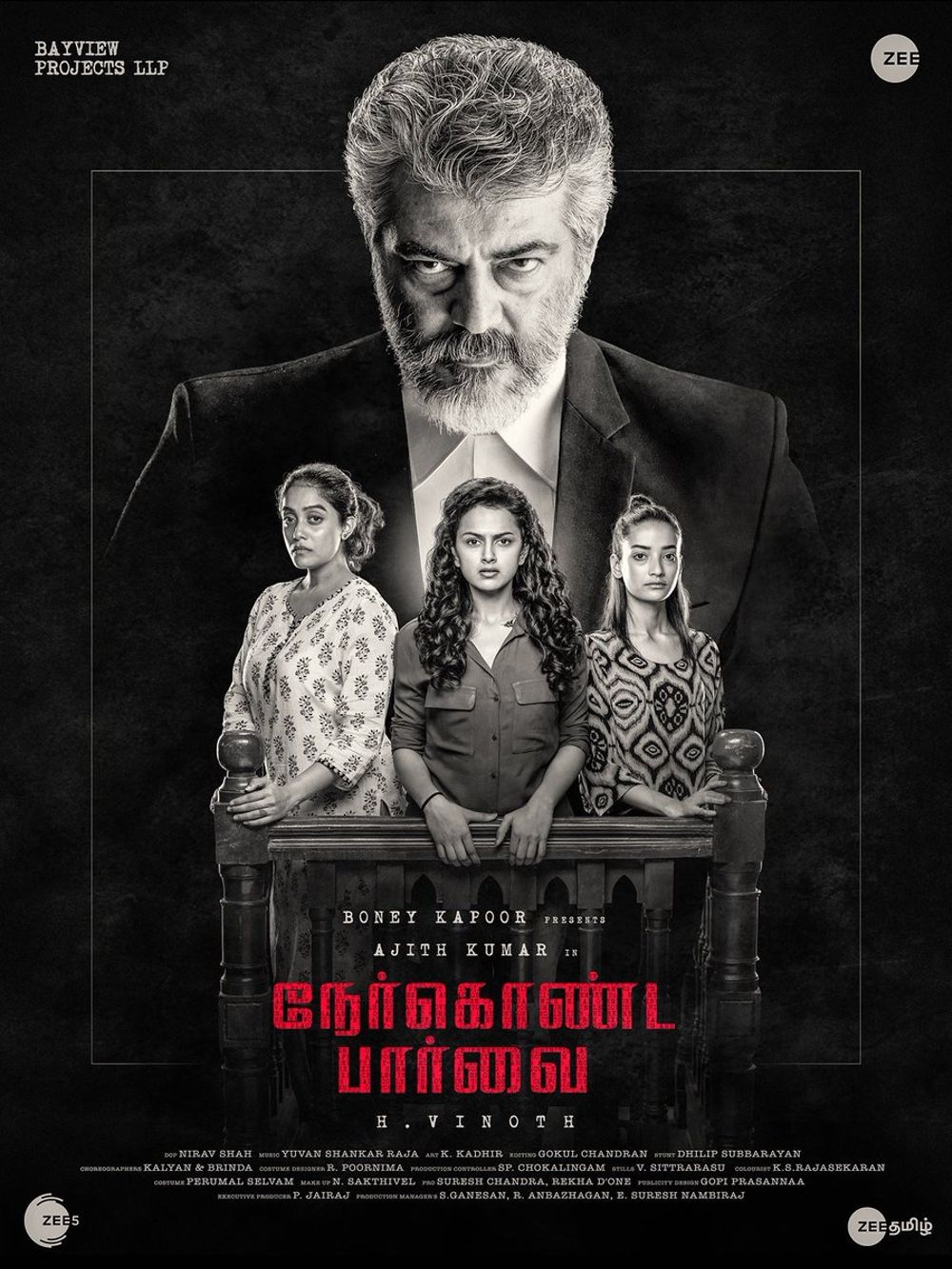 Meanwhile, we had reported a while back that the Nerkonda Paarvai album would feature four tracks in total among which there will be two songs and two theme songs. 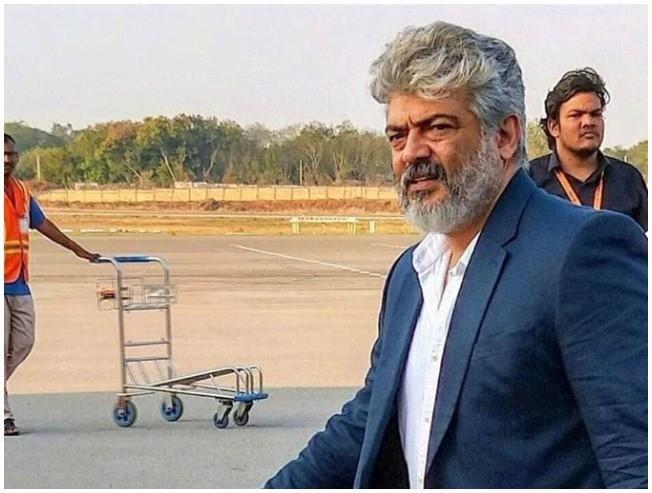 Now, National Award-winning lyricist and actor Pa. Vijay at a function recently went on to state, "I have been quite held up with my directorial ventures and is the main reason why I haven’t been able to spend time for writing songs for well over a year. However, I have resumed writing songs again and my comeback will be in my close friend Ajith Kumar’s next film,".

It must be noted the last time Pa.Vijay had come on board an Ajith film was for the smash hit 2013 action thriller film, Arrambam, for which he had penned all the songs composed by Yuvan Shankar Raja. 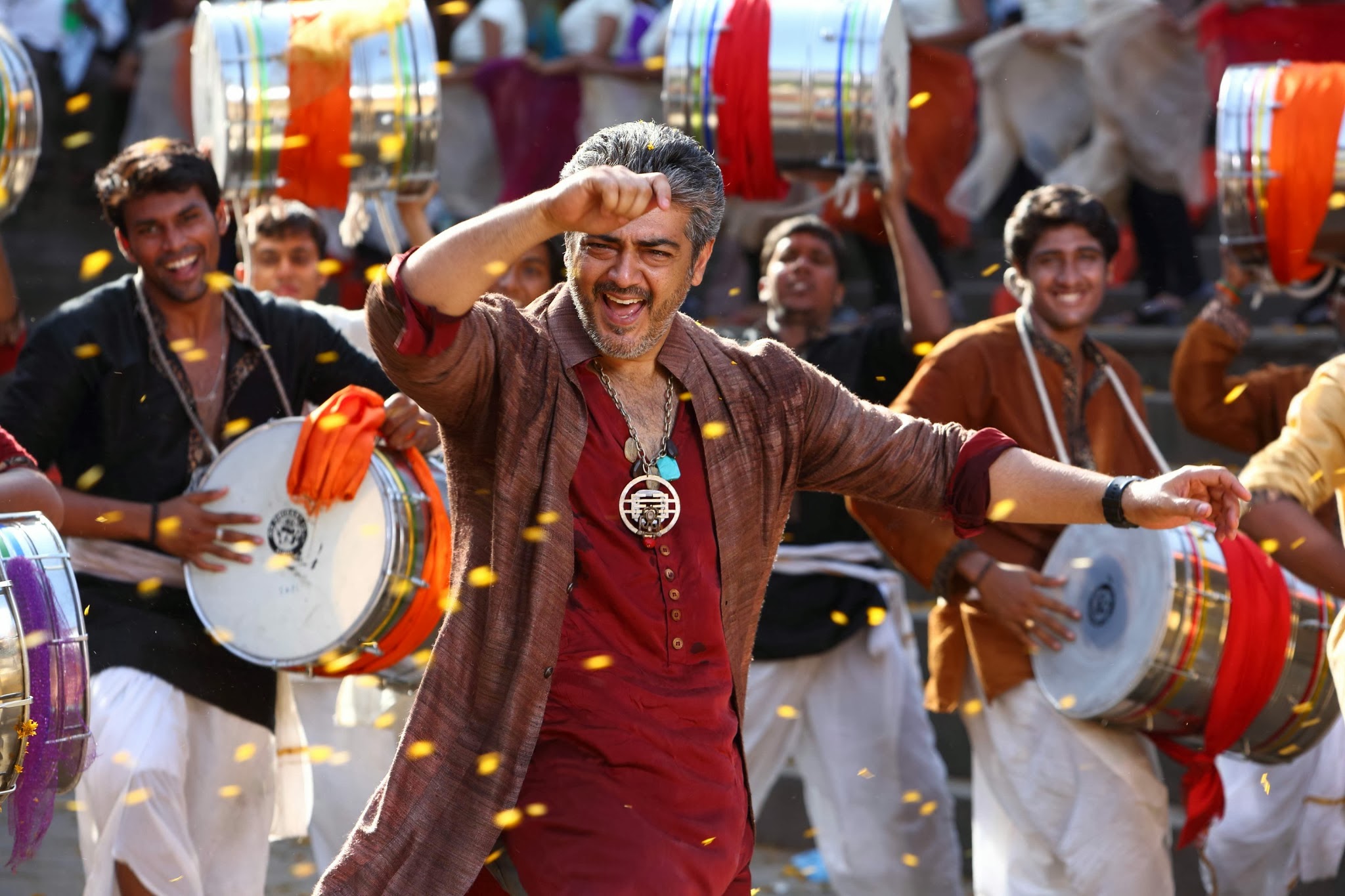