"Even a dog wont see you": Khushbu lashes out

One of the most revered film personalities of Tamil cinema, Khushbu has transitioned from being an actress to film producer while also turning into a television presenter. Having acted in over 200 films, she has received two Tamil Nadu State Film Awards for Best Actress and one Kerala State Film Award - Special Mention, while also having entered active politics and is at present serving as the National Spokesperson of the Indian National Congress. Being an active social media user, Khushbu had recently shared photos of herself with daughter Anandita on the eve of Diwali with the caption, "My baby doll @AnanditaSundar miss my other doll #Avantika", to which a Twitter user had used abusive language. Shortly thereafter, an angered Khushbhu responded back with profanities and shut down the abuser with her tweet. Check out her tweet below:

This isn’t the first time Khushbu has responded in such a heated manner against abusive people on social media and is one of the most outspoken film celebrities to take to the platform to convey her thoughts across. Khushbu has taken to Twitter on several occasions to speak about various social issues including the political developments that transpire in Tamil Nadu and at the Centre. 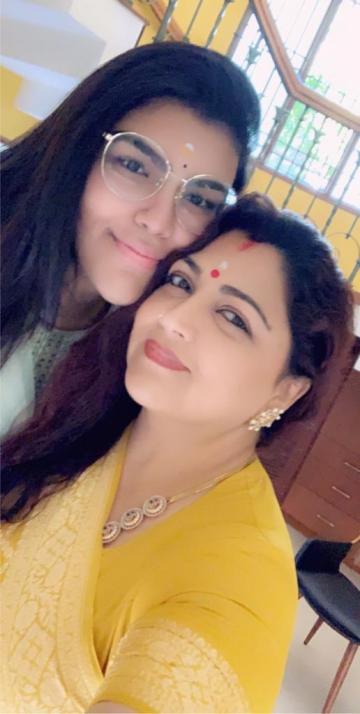 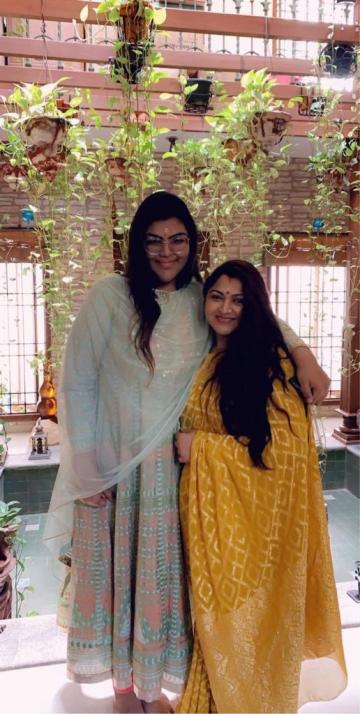