Director Vetri Maaran’s find Taapsee Pannu is making giant strides with her recent Bollywood films. She is now teaming up with Vikrant Massey for a murder mystery titled Haseen Dillruba. The film will be directed by Vinil Mathew, who is best known for 2014 romantic comedy Hasee Toh Phasee. Kanika Dhillon who worked in films like Manmarziyaan and Judgementall Hai Kya has penned the script. The makers have now released the first look poster of Haseen Dillruba. The poster shows a woman stepping on blood, with a Hindi fictional book lying next to it. The film releases on 18 September 2020. 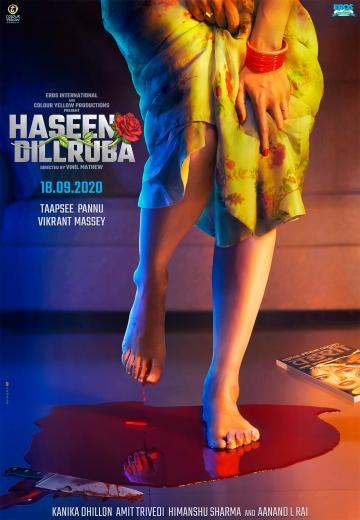 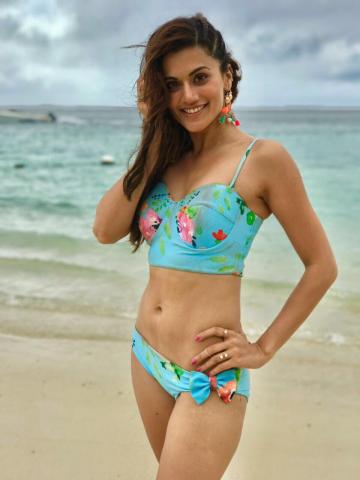 Sharing the poster, Taapsee wrote on Instagram, “‘I maybe bad but I’m perfectly good at it’ Stepping into the world of #HaseenDillruba. Can’t wait for you guys to meet HER in theatres 18th September 2020!.” It is a mystery with no explanation. A murder with no evidence, that’s how the makers are projecting the film to be. Director Aanand L Rai is producing the movie through his banner Colour Yellow Production in collaboration with Eros International and Himanshu Sharma. 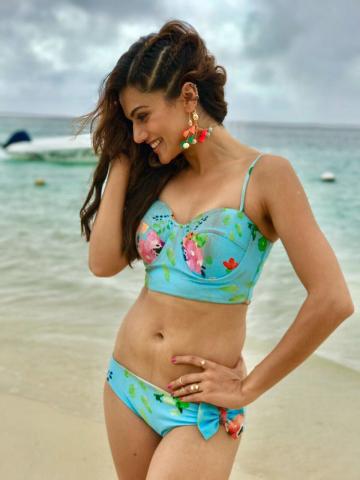 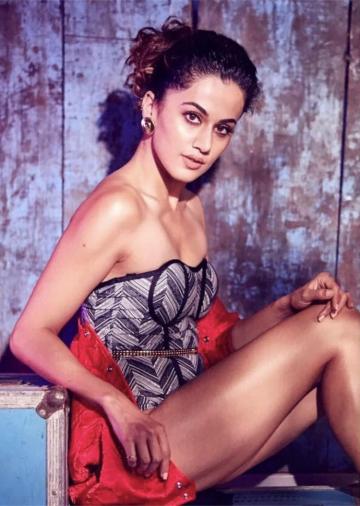 Sunil Lulla, Managing Director of Eros International, said, “Unlike other thriller genres, Haseen Dillruba is not just edgy. It’s a perfect blend of entertainment and something which will cater to larger masses. I am glad to be associated with this film.” Sharma described the film as an “edge-of-the-seat entertainer”. “Kanika Dhillon and Vinil Mathew are out to bring something very exciting and thrilling,” he added. 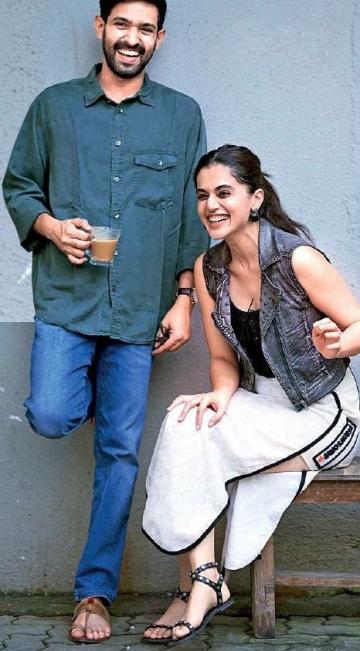 Harish Kalyan's next film to release for Valentines Day! This superhit film's remake!