The T20 World Cup announced to be held later this year in October will be organized as planned and no decision has been taken on the event to be postponed, as per a statement made by an International Cricket Council (ICC) spokesperson. Preparations are still ongoing for the event in Australia later this year in October-November and the topic is said to be on agenda for the ICC Board meeting on May 28 after which a decision will be made in due course, the statement further said. 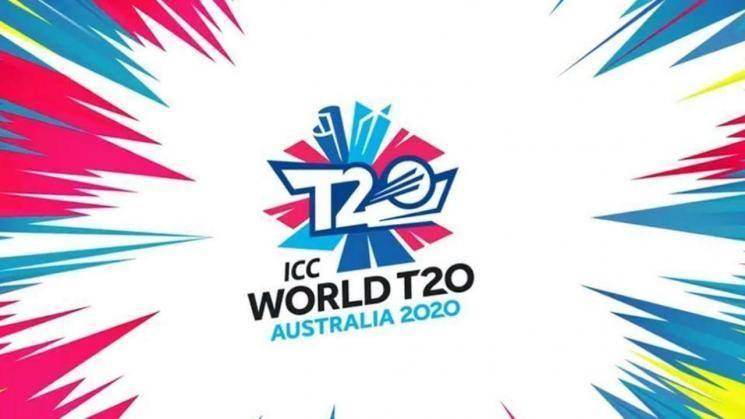 There were reports earlier in the day stating the T20 World Cup could most likely be pushed back to 2022 allowing the Board of Control for Cricket in India (BCCI) to host the Indian Premier League (IPL) season 13 between September to November. IPL was initially scheduled to begin on March 29, but got indefinitely suspended owing to the coronavirus pandemic, which brought a halt to all sporting events around the world. 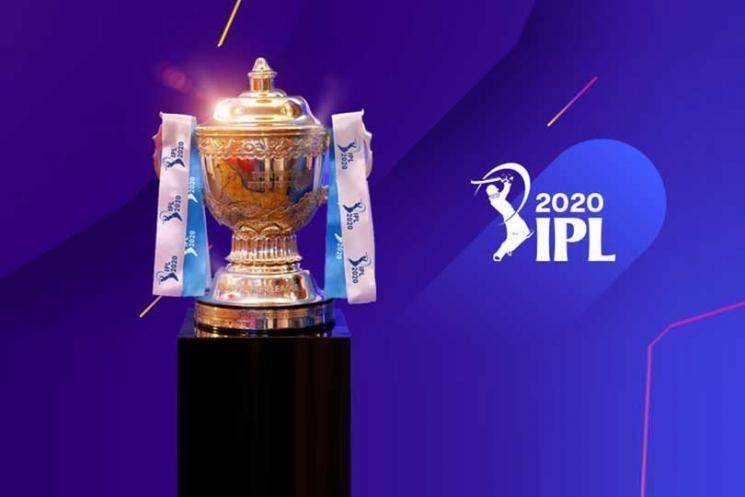 There had also been suggestions for the T20 World Cup to be conducted between February-March next year, but stakeholders are said to have let go of the idea as IPL 2021 will be held in March-April and an overdose of T20 cricket could happen. Based on the latest statement by the ICC about the ongoing preparations for the 2020 T20 World Cup, the event's hosting rights will be held by Australia with the 2021 edition of mega event scheduled to be held in India will be reserved by the BCCI, who are expected the organize as as initially scheduled. 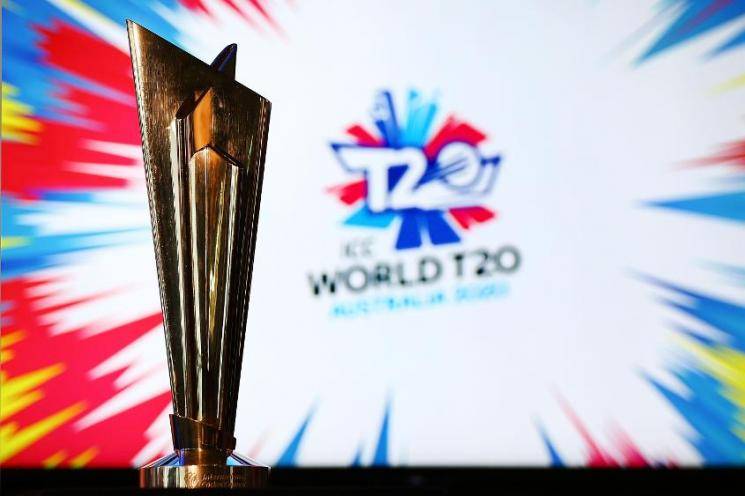