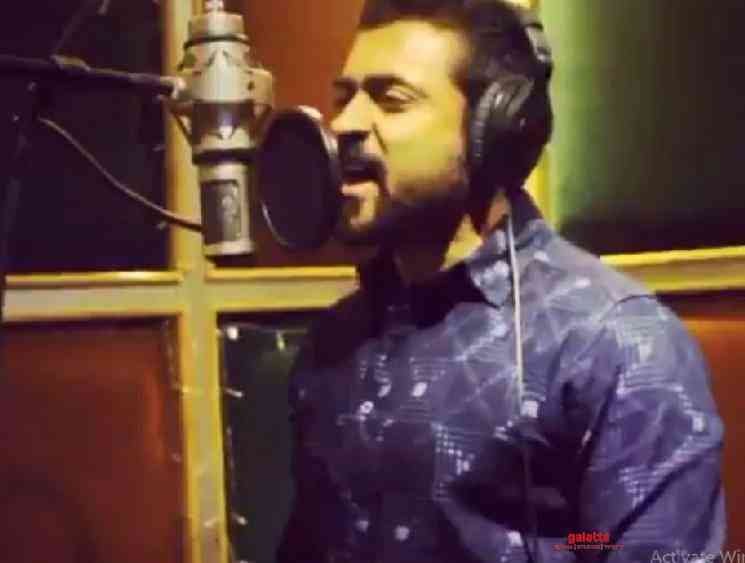 Suriya’s next big release would be Soorarai Pottru which is scheduled to hit the screens this Summer. The film’s teaser, which released a few days back, opened to highly positive reviews and feedback from Suriya fans and the general audience. Suriya’s energetic screen presence and the intense emotions were the major highlights of the teaser. The promo video was also backed up by an electrifying background theme score from G.V.Prakash who is fresh from the success of Asuran. G.V.Prakash had revealed that the theme song, ‘Maara Theme’ will be released very soon as a single and it kept the fans looking forward to something interesting.

The highlight of this theme song is that the rap portions are crooned by Suriya himself and this marks his third song as a singer after ‘Ek Do Teen’ (Anjaan) and ‘Cha Cha Chaarey’ (Party). Following that, as a surprise, G.V.Prakash has now released a new video that gives the glimpse of the ‘Maara Theme Track’. We see Suriya’s avatar as a singer in this video and it is quite exciting to see how this song has shaped up. G.V.Prakash will be wanting to continue his success stream and going by the buzz and the hype, Soorarai Pottru should be a fitting follow-up to Asuran.

Along with this video, G.V.Prakash has also mentioned that this single song will be released next week. The fans have been sharing the video on their respective social media feeds and it has come as an exciting update for them. Directed by Sudha Kongara of Irudhi Suttru fame, Soorarai Pottru features Aparna Balamurali as the female lead and Paresh Rawal in an important role. For now, check out the glimpse of Maara Theme from Soorarai Pottru here (below the images): 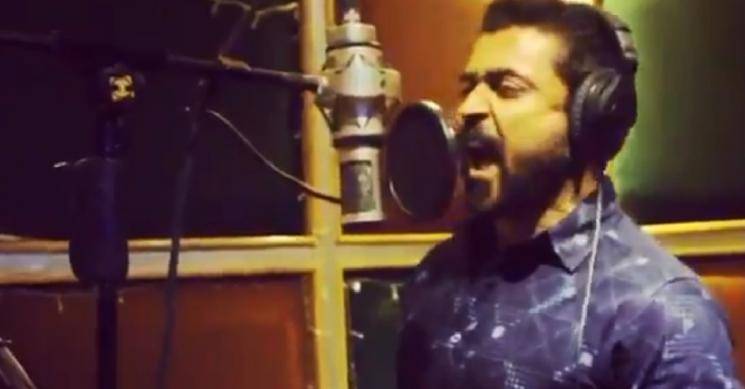