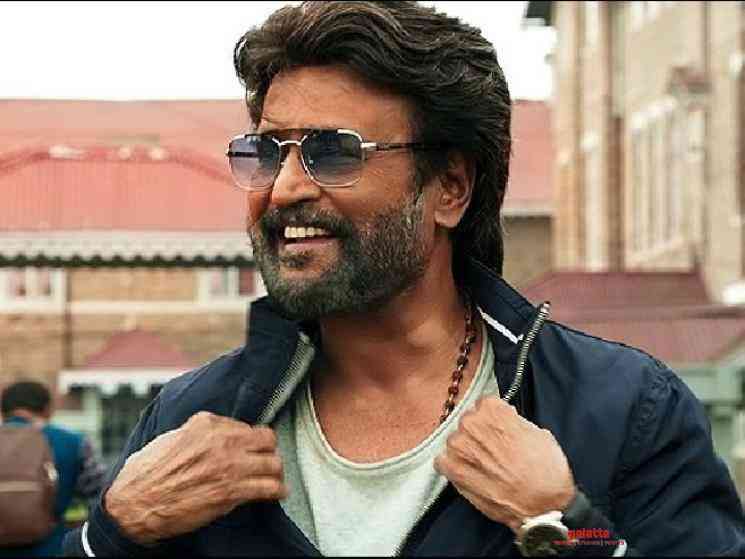 The current talk of the town is the ongoing issue about Superstar Rajinikanth's comments on recalling a past incident by the Dravidian leader Periyar. This speech by Rajinikanth at a popular magazine's event had sparked off a huge issue in Tamil Nadu with many political leaders condemning his words and asking him to apologise for his words. However, Rajni maintained his stance that he had only quoted history and had not spoken ill about Periyar. However, this did not stop the political parties from trying to pursue legal action against the Superstar! We now have a massive update in this regard! 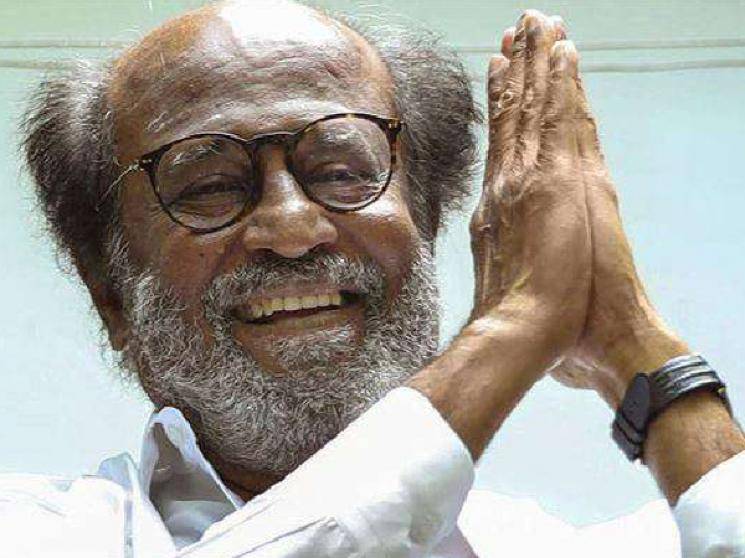 The Dravidar Viduthalai Iyakkam had approached the Madras High Court and filed a case asking that the Police register a case against Superstar Rajinikanth for making derogatory comments about the late Periyar. Today, after the case came up for hearing at the Madras High Court, the bench deemed that this case was not justified and dismissed the plea. This comes as a huge relief for Rajni's followers who have been rallying around him and supporting his cause. Many people both from within the industry as well as from outside have come out in support of both parties but some people have been using unparliamentary language in expressing their opinions. 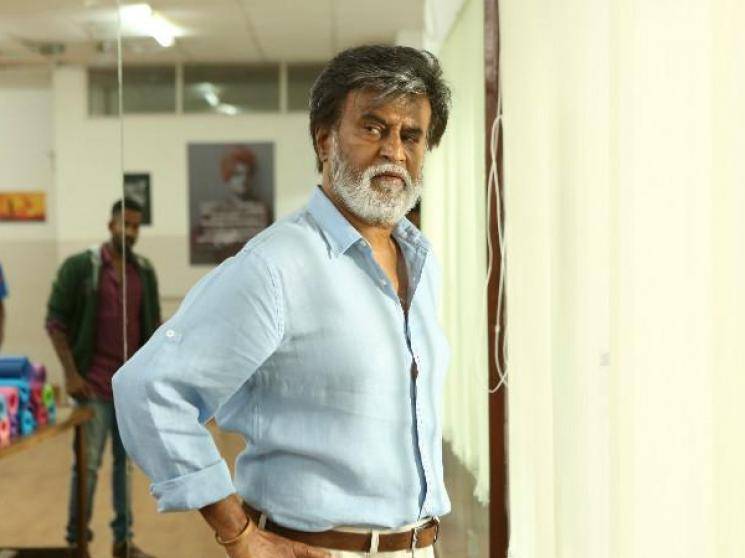 Yesterday, Superstar's self-professed biggest fan from Cinema - Raghava Lawrence, issued a statement expressing his support for Rajinikanth. The statement detailed that Rajni was a person who would never talk ill of anybody, including those who treated him badly. It also revealed that Rajinikanth had come out and supported director Velu Prabhakar to release his movie made on Periyar's values, in 2006 and that the Superstar had a lot of respect for Periyar. 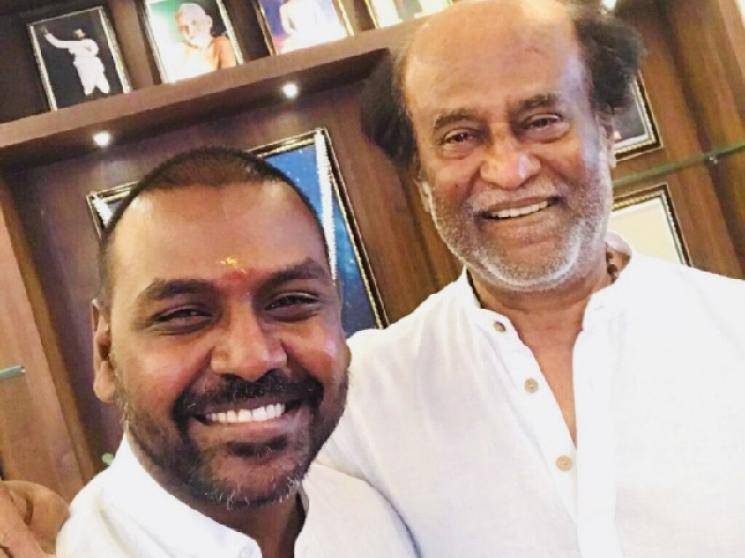