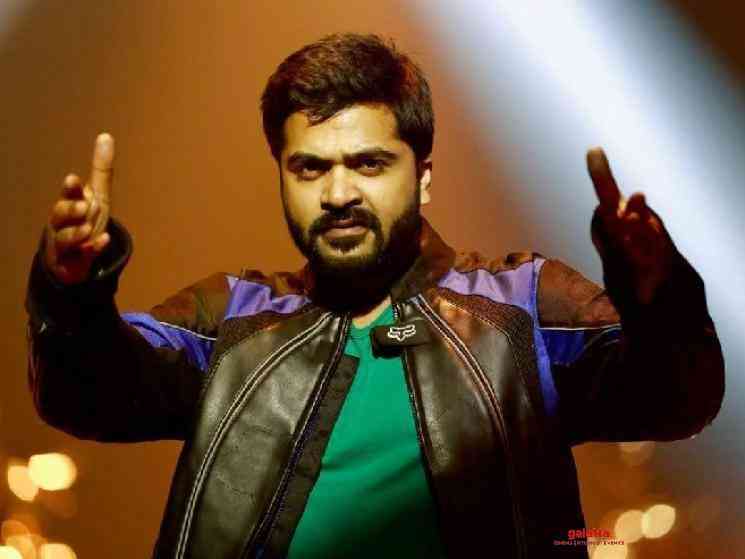 One of Kollywood's most talented stars and poster-boys, is STR! You can love him or hate him but it is just not possible to ignore him! After a lot of dilly-dallying over whether he was going to work in Maanaadu with director Venkat Prabhu and producer Suresh Kamatchi, it was recently announced that STR is indeed playing the lead in this movie! The Maanaadu team is gearing up to begin shooting soon and STR is said to be going through a transformation for his role in this movie. Meanwhile, it was also recently revealed that STR would first finish off shooting for his remaining portions in Hansika's Maha, in which he is playing an extended cameo as a pilot! 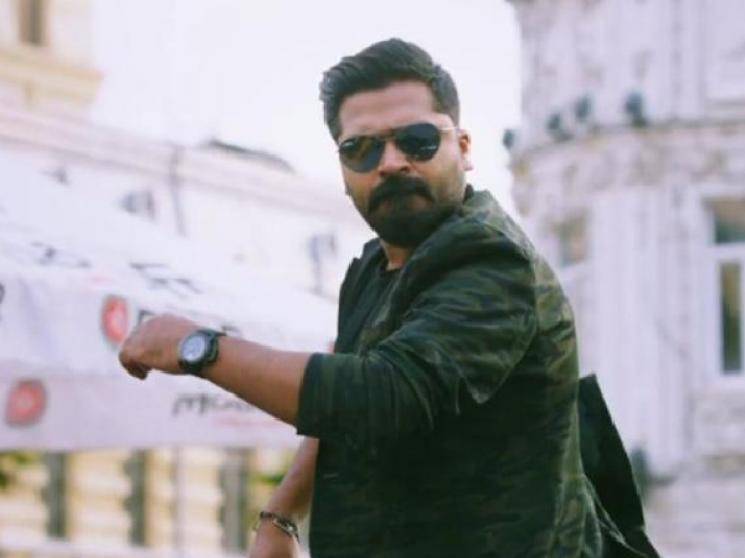 Some recent pics of STR, who is undergoing a transformation and losing weight for his upcoming projects, have been going viral on social media! These pics show STR with a couple of friends, chilling at what seems to be a pub or bar! STR seems to have lost quite a bit of weight after his return from Sabarimalai! Some pics of STR on his return from Sabarimalai showed him as being a bit hefty but these recent photos show him to have lost most of the extra pounds! The shoot for Maha, directed by UR Jameel, is set to resume shortly and is expected to be wrapped up very soon! 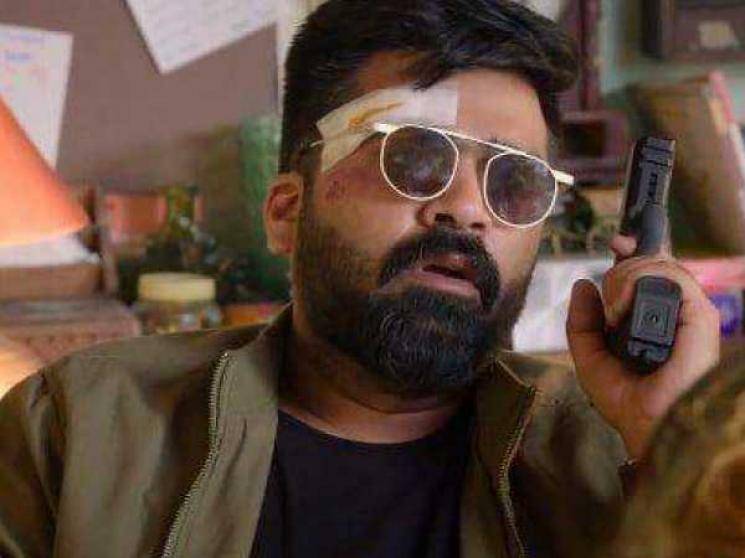 With regards to Maanaadu, STR is reportedly playing a Muslim youth and his character name is all set to be revealed on his birthday - February 3rd! This movie is to star Kalyani Priyadarshan as the female lead and will have SA Chandrasekar, Bharathiraja, Premgi Amaren and Karunakaran in vital roles! Yuvan Shankar Raja will be scoring the music for Maanaadu, which will have cinematography by Richard M Nathan with Rajeevan taking care of the production design and Praveen KL in charge of the editing. 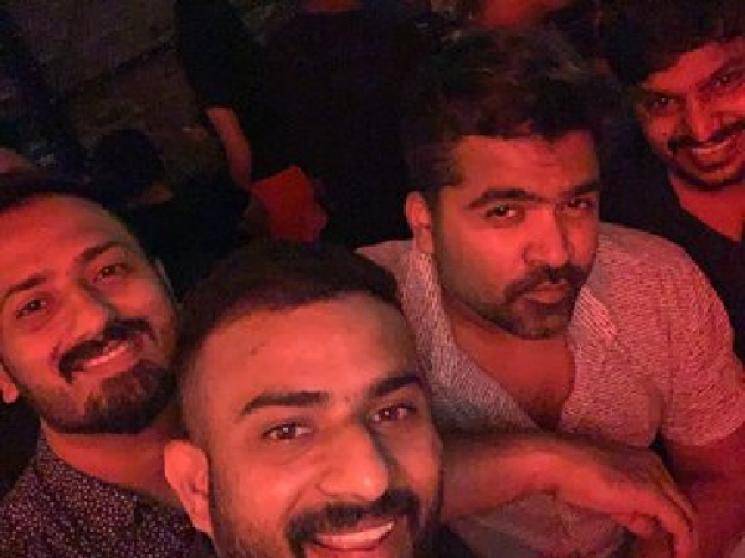 Transformation under progress and the change is here. #SilambarasanTR . Also wishing every Indian peace and prosperity on this day. #RepublicDay2020 pic.twitter.com/P4meiVxw6J