Dhanush's first film of 2020, Pattas, released worldwide earlier this week on the 15th, and has taken a stellar start, which incidentally is the second time the National Award-winning actor has collaborated with director RS Durai Senthilkumar after their Kodi in 2016. Produced by Sathya Jyothi Films, the action drama has Dhanush playing dual roles as father and son with the star receiving a positive response from fans for his portrayal of each of the characters. With the film now out in theatres, the makers have now released a sneak peek video of actress Sneha practicing the ancient Tamil martial art form 'Adimurai', which served as one of the major highlights in Pattas. 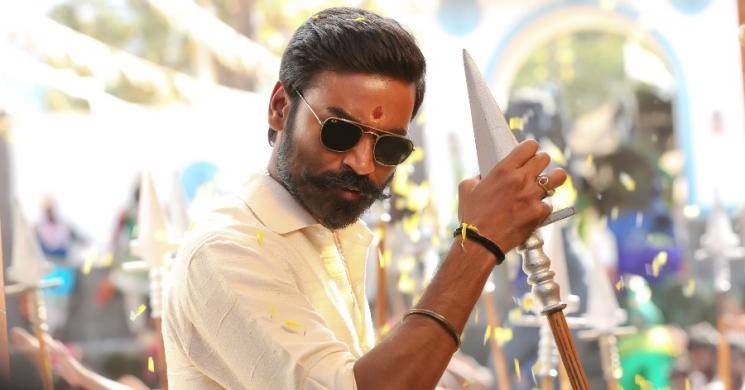 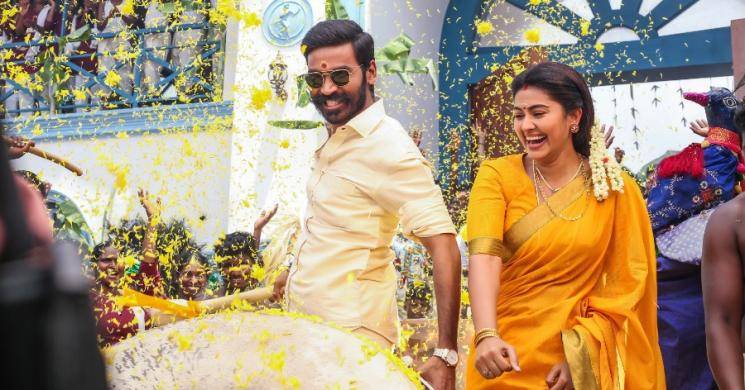 Pattas incidentally is also Sneha's return to Tamil cinema after a three year gap when she was last seen in a major supporting role in Sivakarthikeyan's Velaikkaran in 2017. Sneha has put in a lot of effort into her role in Pattas, which was quite evident when we got to witness her in action in the film and has also brought her much appreciation from fans. Apart from Dhanush and Sneha, the film also has Mehreen Pirzaada as the second female lead followed by Naveen Chandra playing the role of the antagonist and, Nasser and Munishkanth in major supporting roles. 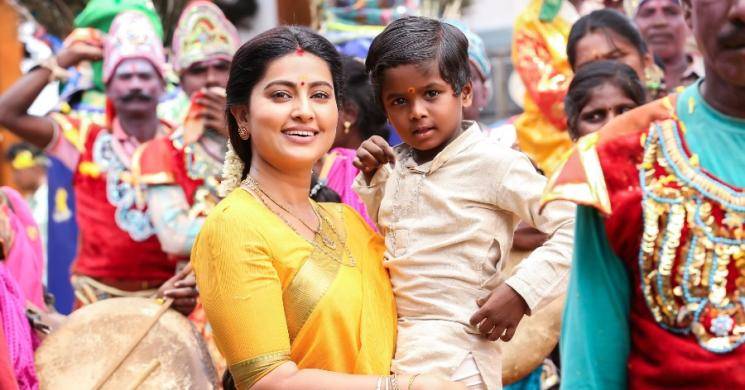 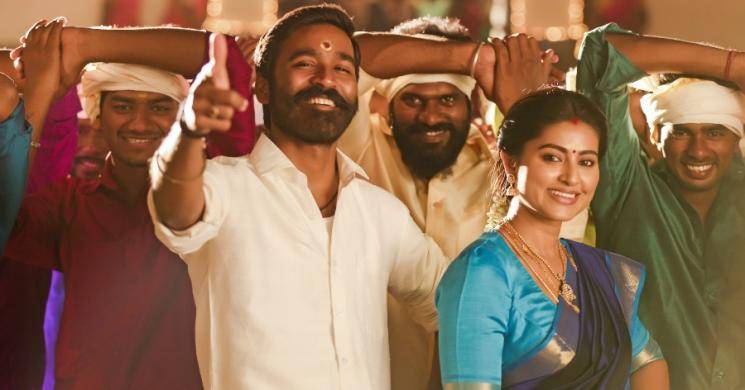 Check out the sneak peek of Sneha practicing Adimurai for Pattas in the tweet below:

.@actress_Sneha sneak peek on practicing one of the oldest Tamil Martial Art #Adimurai for #Pattas 💥#PattasFamilyEntertainer in theatres now. pic.twitter.com/3mvUpCcGoj