Released last week, the action drama, Sivappu Manjal Pachai marks the return of director Sasi after his 2016 blockbuster, Pichaikkaran, with Siddharth and G.V. Prakash Kumar in the lead roles. Produced by Abhishek Films, promotions for Sivappu Manjal Pachai are still being carried extensively by the makers, who have been releasing the songs and lyric videos, which have all received a good response from fans all over. In that light, the ‘Idhudhaan’ video song picturized on GV Prakash and actress kashmira Pardeshi is now out on the Think Music India YouTube channel. 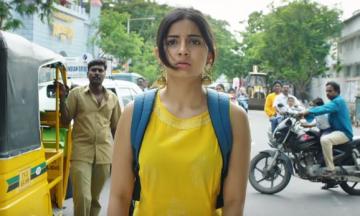 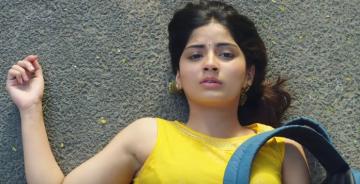 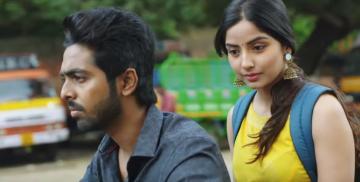 Sivappu Manjal Pachai stars Kashmira Pardeshi and Lijomol Jose as the female leads with Siddharth in the role of a traffic policeman while GV Prakash is playing the role of a motorbike racer with music composed by Siddhu Kumar. Sivappu Manjal Pachai has received a largely positive response post its release from fans, who have given a double thumbs up for its sleek screenplay and the intense sequences as well as laurels coming ib director Sasi’s way for his deft direction. Sasi has been one of the most consistent filmmakers in Tamil cinema having made films like Sollamale, Roja Koottam, Dishyum, Poo while tasting massive success last with his Pichaikkaran in 2016. 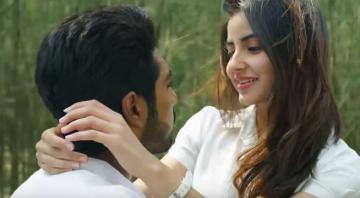 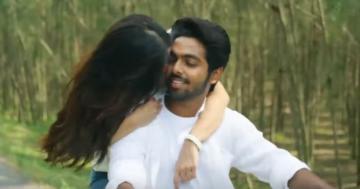 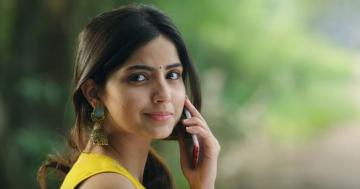 Check out the ‘Idhudhaan’ video song from Sivappu Manjal Pachai below: