The first ever for Sivakarthikeyan in his career!

Sivakarthikeyan maybe busy gauging the success of his recent production project, Nenjamundu Nermayundu Odu Raja. But that hasn't kept him from other projects and the actor recently took time to record a song for debutant director Chachi’s upcoming film Sixer. Though he has many songs which sound - well - 'local', this song, titled as "Nee Engavena Kochikinu" will be Sivakathikeyan's first gaana song. 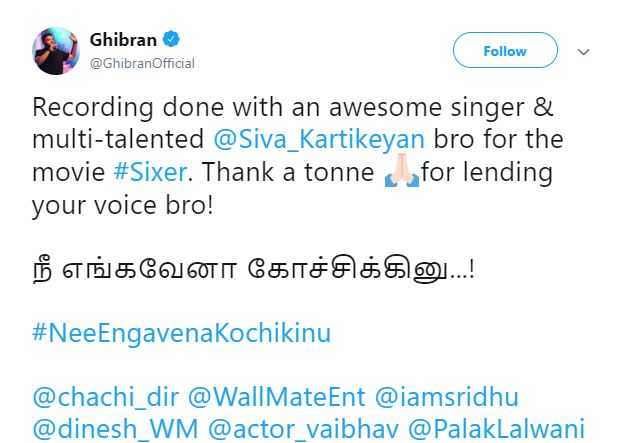 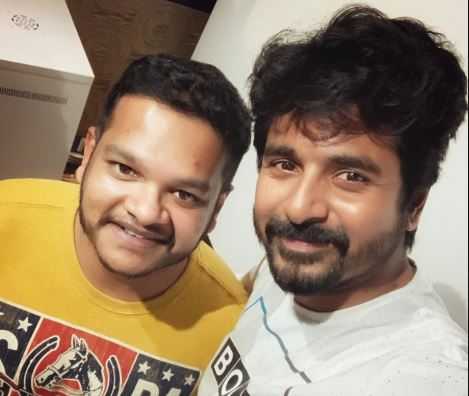 Music director Ghibran tweeted saying the recording of the song with Sivakarthikeyan was complete, thanking and praising the versatile artist. Sixer, that has Vaibhav in the lead, has already gained a lot of interest due to its interesting storyline. The movie goes through the incidents in the life of a colour blind man and the trailer, which was released last month, had gained popularity for its humour. The movie, which is coming out under the banner of Trident Arts has Pallak Lalwani as female lead and will also feature Satheesh and Radha Ravi in important roles. 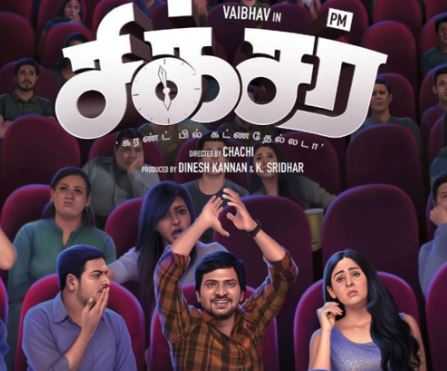 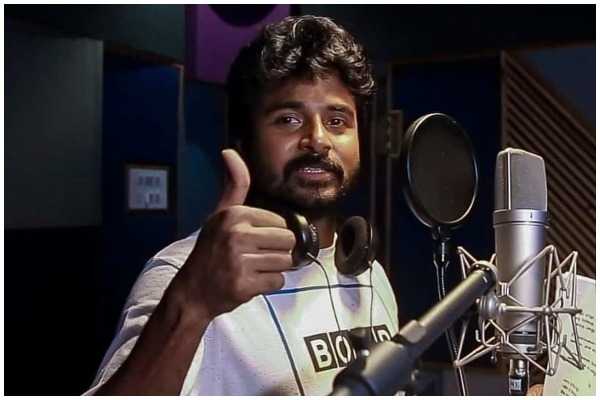