A film that has created quite a lot of anticipation among fans in recent times, Sivakarthikeyan’s Hero, touted to be an action drama, was announced for a December 20 theatrical release not long back. Being helmed by Irumbu Thirai director PS Mithran under the KJR Studios banner featuring music by Yuvan Shankar Raja, the film’s first look poster showing Sivakarthikeyan holding a mask raised instant speculations that he would possibly be playing a superhero and kick-started a huge talk among fans across social networking forums. With production nearing completion, KJR Studios has now released the Hero second look poster, which has Sivakarthikeyan indeed as a superhero character looking fiery, fierce and fantastic. Check it out below: 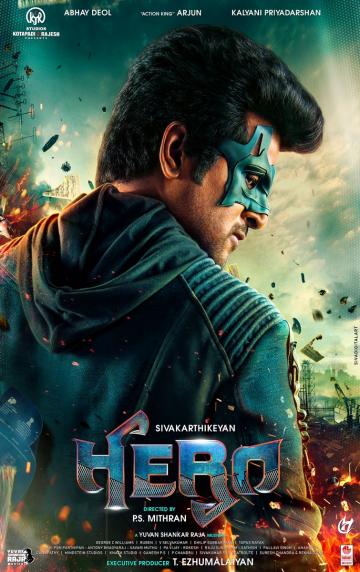 Sivakarthikeyan’s Hero has been carrying tremendous expectations ever since the film was announced with fans eagerly expecting director PS Mithran to deliver yet another action thriller as intense as Irumbu Thirai. Hero also includes Kalyani Priyadarshan as the female lead followed by ‘Action King’ Arjun, Bollywood actor Abhay Deol making his acting debut in Tamil as the antagonist, Naachiyaar fame Ivana and Robo Shankar in major supporting roles. 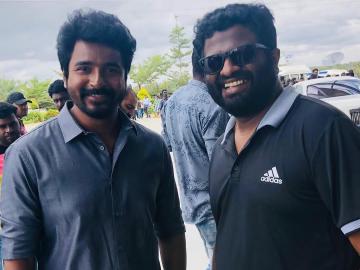 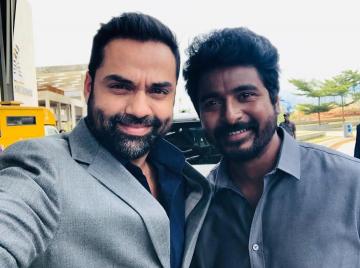 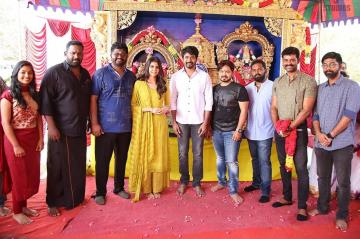 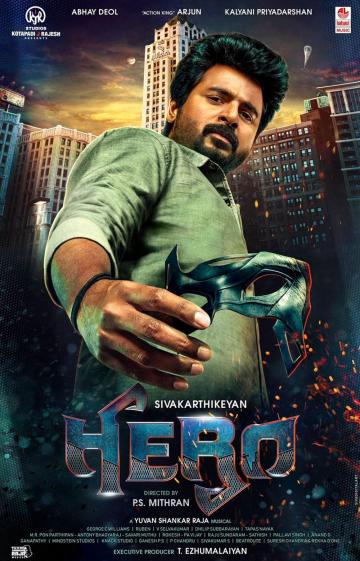