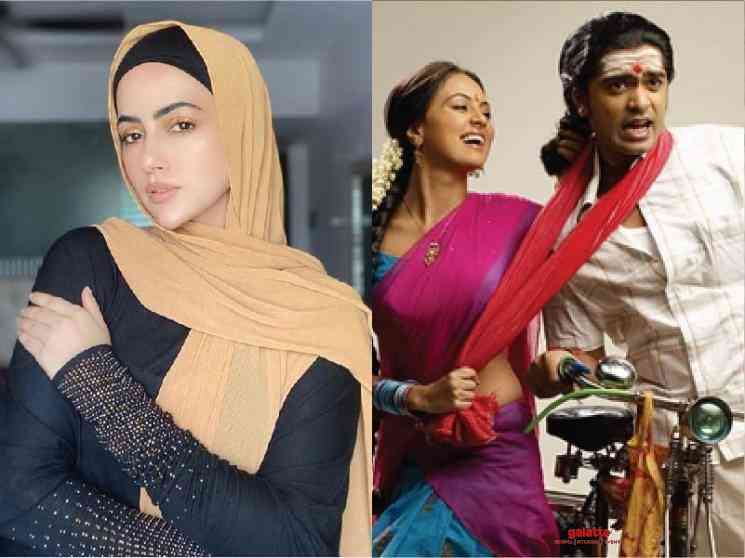 Sana Khan, known among Tamil cinema audiences for starring opposite Simbu in the 2008 film Silambattam, has announced she is quitting showbiz completely. The actress made her debut in Tamil cinema in the Jiiva-Nayanthara starrer E in which she appeared in a song, and then went on to star in films namely Thambikku Indha Ooru opposite Bharath, director Radha Mohan's Payanam, Sathyaraj's Aayiram Vilakku, Thalaivan in 2014, including a special appearance in the 'Vera Level U' song in Vishal's Ayogya last year. She also gained massive popularity in North India after participating in Bigg Boss 6 in Hindi hosted by Salman Khan, while also subsequently appearing in future editions of the show as a guest.

Taking to Instagram, Sana announced the news saying she now wants "to serve humanity and follow the orders of my Creator". Sana posted a detailed note in English, Hindi and Urdu in regard to her decision to leave the film industry and said that she was at a crucial juncture in her life. Her departure from cinema has left many fans shocked, while some have wished her the best for her future. Below is Sana Khan's statement:

"In the name of Allah, the Most Gracious, the Most Merciful Brothers and sisters!

Today I am talking to you standing at a crucial juncture of my life. l have been living the Showbiz (Film Industry) life for years, and during this time I have been blessed with all kinds of fame, honour and wealth from my fans for which I am grateful to them. But for a few days now, I have been possessed of the realization that: Is the real purpose of man’s coming into this world only to chase wealth and fame?

Isn’t it a part of his/her duty to spend his/her life in the service of those who are needy and helpless? Shouldn’t a person think that he/she could die at any moment? And what will happen to him after he/she is no more?

I have been searching for answers to these two questions for a long period of time, especially the second question as to what will happen to me after my death?

When I searched for the answer to this question in my religion, I realized that this life in the world is actually for the betterment of life-after death. And it will be better if the slave lives according to the command of his Creator, and does not make wealth and fame his only goal; rather, he/she should avoid sinful life and serve humanity, and follow the path shown by his/her Creator. Therefore, I declare today that from today onwards, I have resolved to say goodbye to my Showbiz lifestyle forever and serve humanity and follow the orders of my Creator. All brothers and sisters are requested to pray for me to Allah to accept my repentance and grant me the true ability to live in accordance with my determination of spending my life following the commandments of my Creator and in the service of humanity, and grant me perseverance in it.

Finally, all brothers and sisters are requested to not consult me with regards to any Showbiz work henceforth." 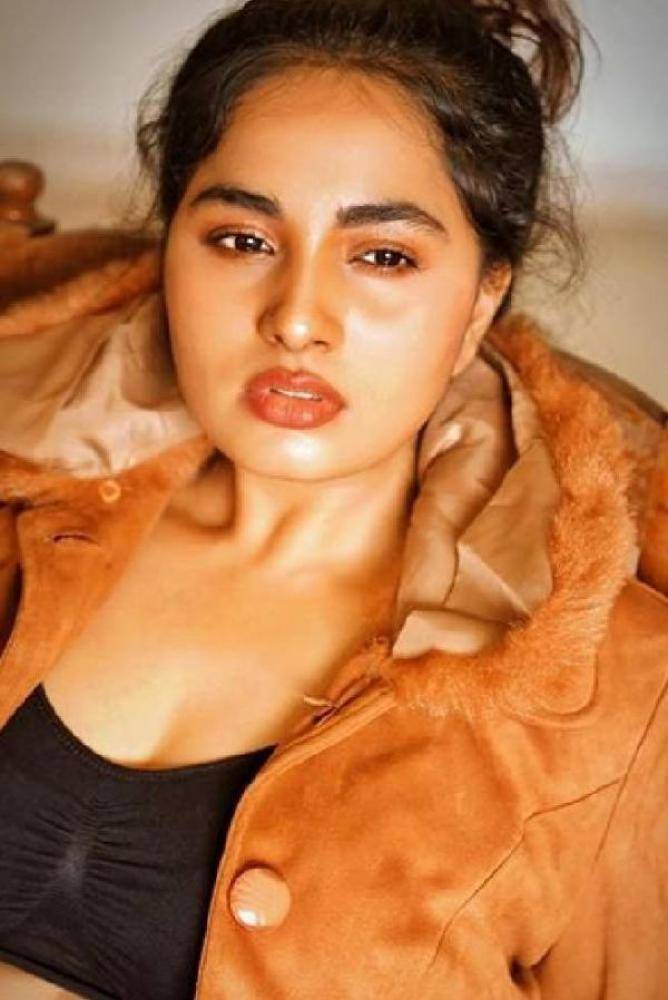 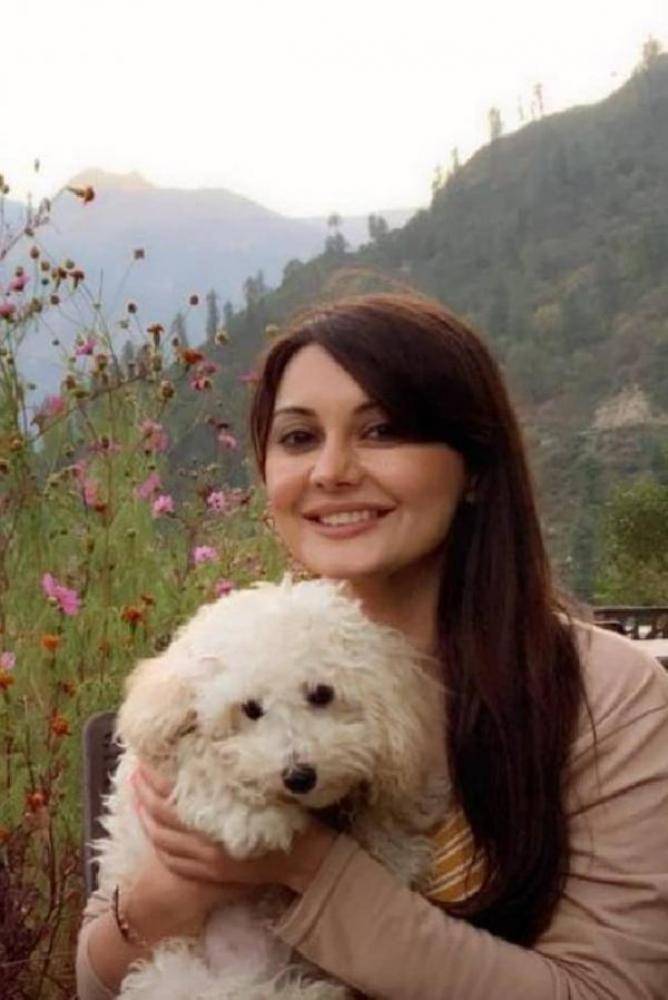 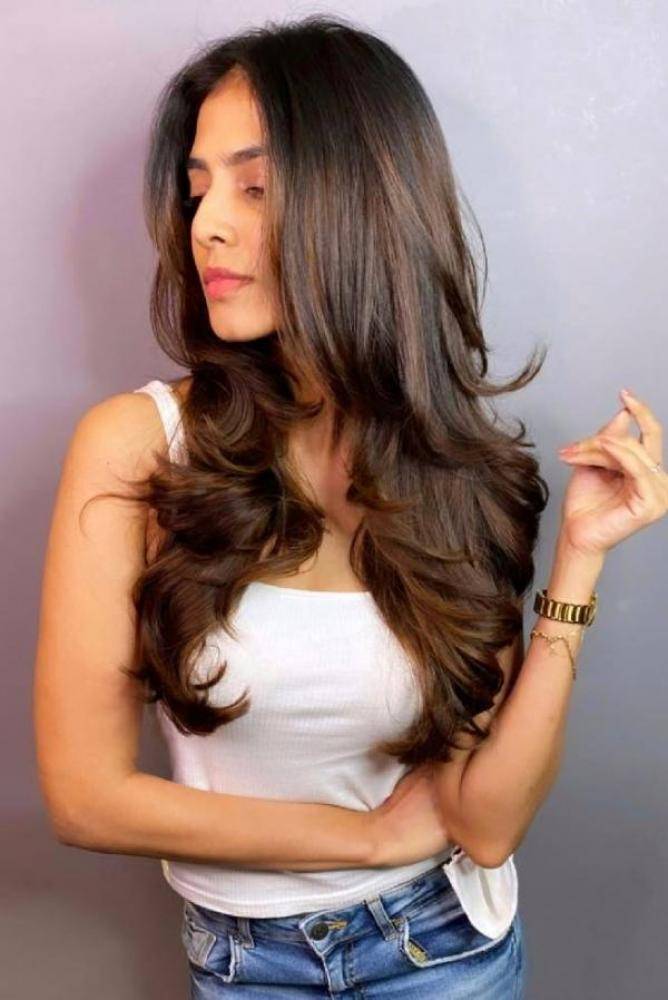 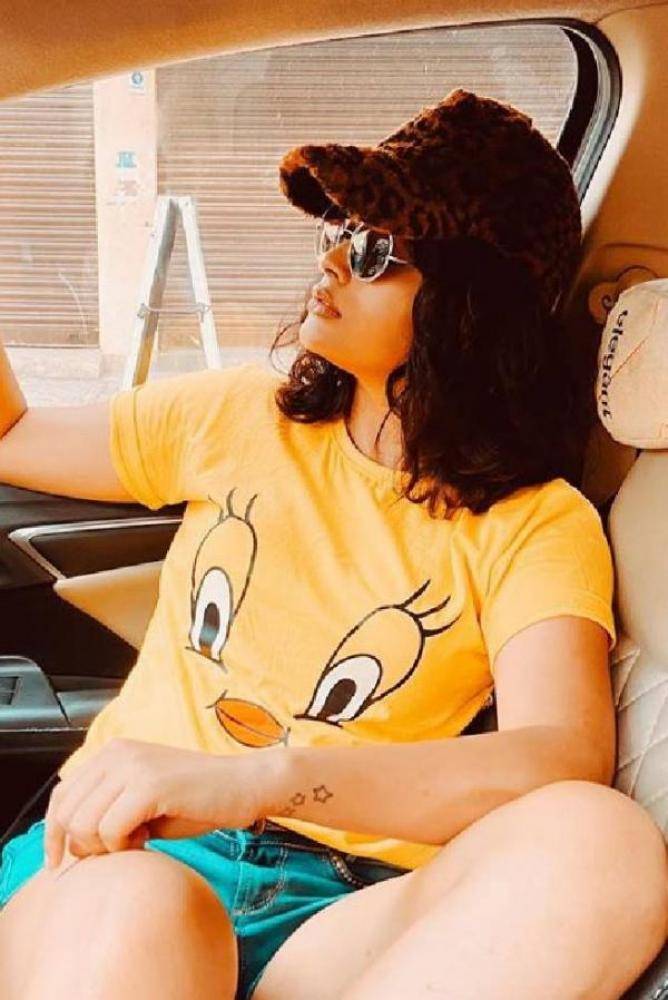 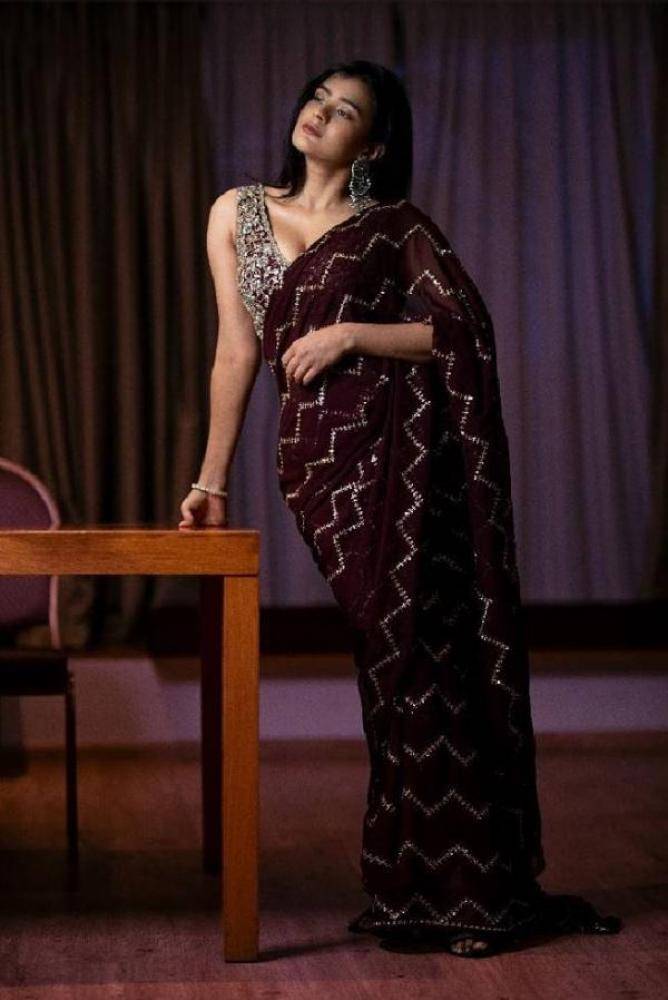