One of the most talked about movies of recent times is Sillu Karupatti! This small movie, made a huge impact on the minds and hearts of all those who watched it and this shot its director Halitha Shameem into the spotlight! This movie released towards the end of 2019, on December 27th and is still going strong at quite a few theatres. Sillu Karupatti premiered on the OTT platform Netflix just a couple of days back and has been receiving overwhelming response even there. Many people have been wanting to know what director Halitha Shameem's next project is going to be and she has now revealed it! 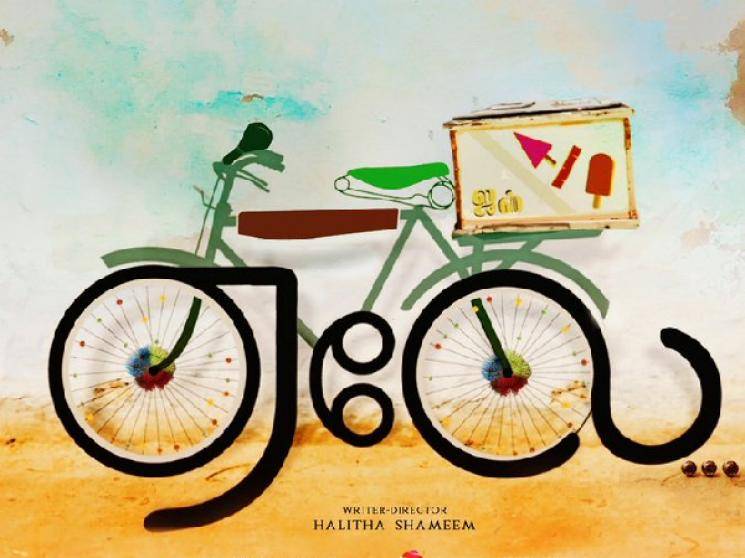 Taking to her Twitter handle, director Halitha Shameem revealed details of her next project! Her next movie has been titled Aelay and she also shared the title look poster on Twitter! Halitha's post also reveals that the movie has completed shoot and is currently in the post-production stage. This movie, bankrolled by Wallwatcher Films Production and Sashikanth's Y Not Studios & Reliance Entertainment, has Halitha's mentors Pushkar-Gayathri as Creative Producers. Director Halitha has revealed that Aelay too would be hitting the theatres soon! 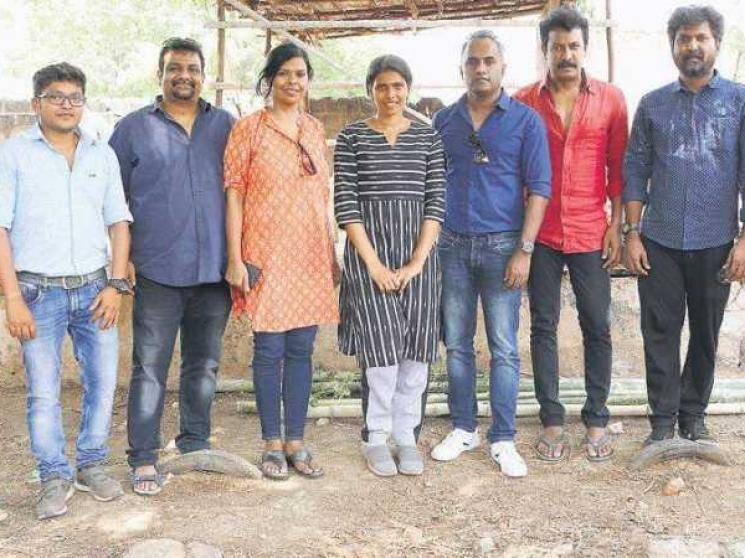 Aelay will have Sillu Karupatti actors Samuthirakani and Manikandan, once again on screen in a Halitha Shameem directorial. Reports state that this movie would be a neo-realistic comedy. Sillu Karupatti, a romantic anthology with four different love stories, starred Samuthirakani, Sunaina, Manikandan, Nivedhithaa Sathish, Leela Samson and a lot of other stars and is being hailed as one of the best feel-good movies of recent times! Halitha Shameem debuted as a director with Poovarasam Pee Pee and has now made a lasting impact with Sillu Karupatti, so there are a lot of expectations on Aelay as well! 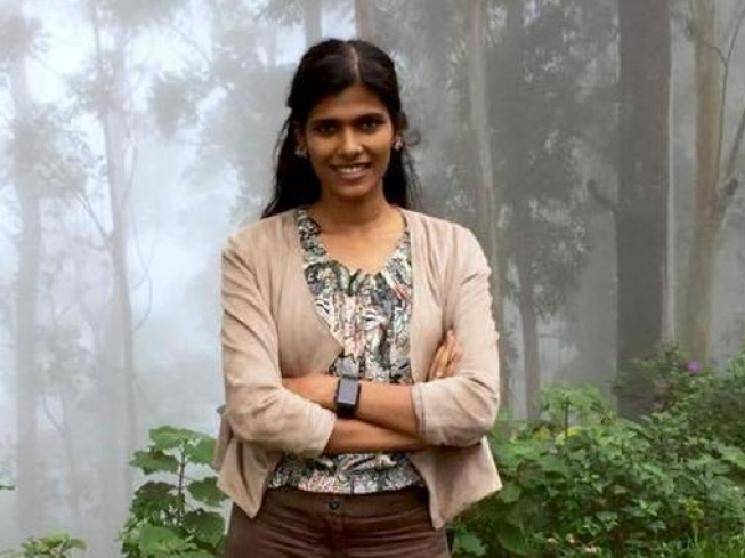 For those who are asking about my next film, here is the poster! #Aelay is in the post production stage and will be ready soon. 🙏🏼 pic.twitter.com/VXCNV90669