Actor Siddharth was seen in two films last year - Sivappu Manjal Pachai and Aruvam, which both received a positive response from fans. The star has since then been keeping himself with a line of upcoming projects that include the action film, Takkar, Shaitan Ka Bachcha and Kamal Haasan's highly-anticipate, Indian 2. Among them, his Takkar, directed by Karthik G. Krish is gearing up for a release February and has been produced under the Passion Studios banner. Featuring music by Nivas K. Prasanna, an electrifying and rap-filled theme video for Takkar has now been released. 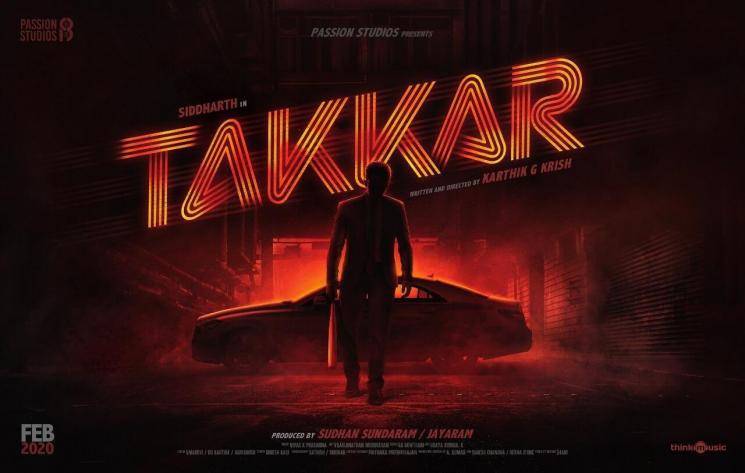 Apart from Siddharth in the lead role, Takkar includes several notable names among whom are Majili heroine Divyansha Kaushik as the female lead, followed by Thalaivaa and Theeran Adhigaaram Ondru villain Abhimanyu Singh, Yogi Babu, Vigneshkanth, Ramdoss better known as Munishkanth. Cinematography is by Vanchinathan Murugesan while editing has been done by GA Gowtham, art direction by Udaya Kumar K and action is by Dinesh Kasi. 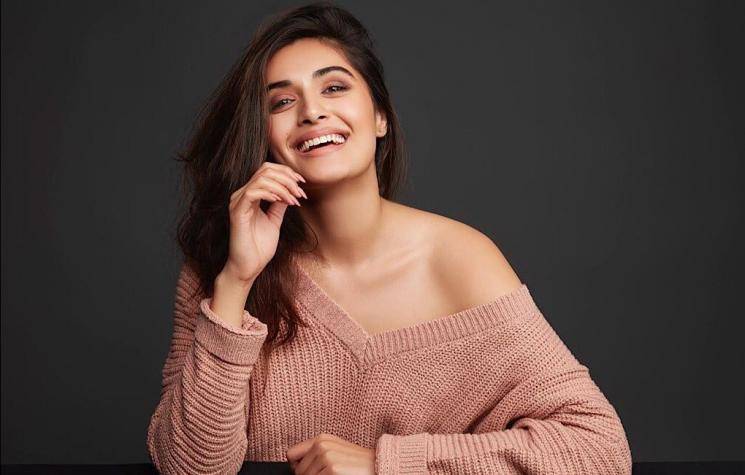 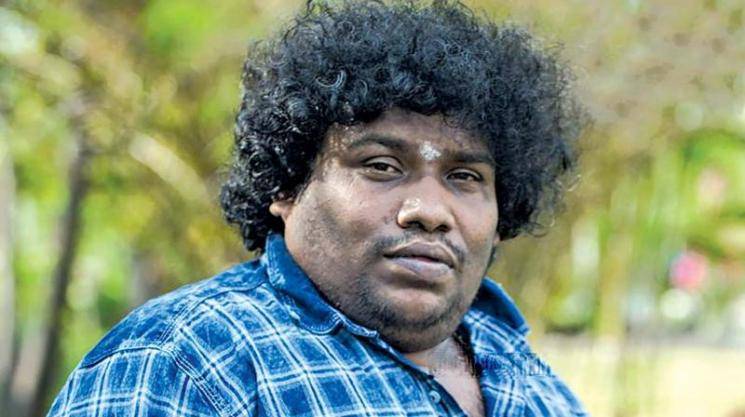 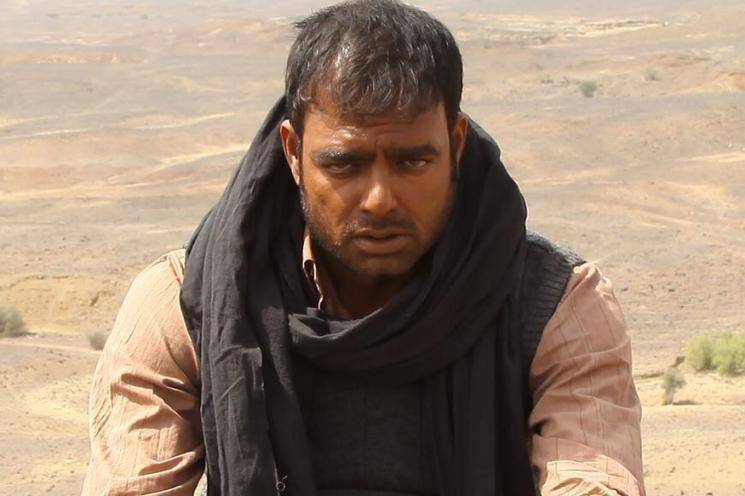 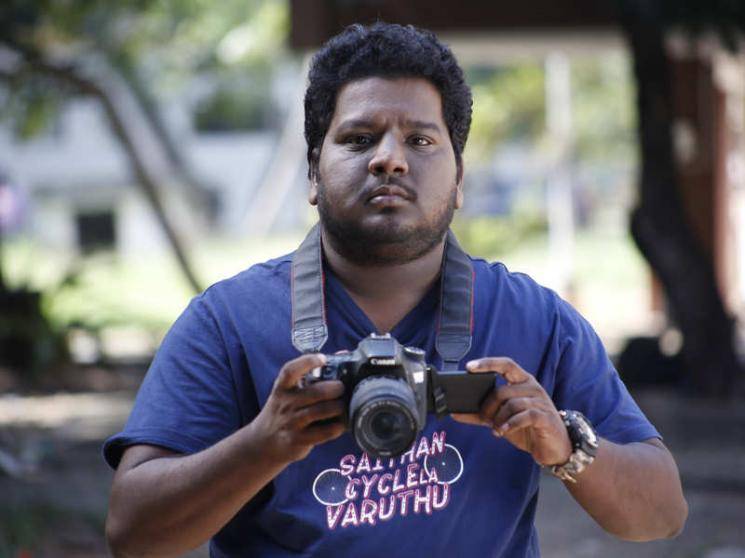