7 is a upcoming, Telugu - Tamil bilingual thriller flick, directed and cinematographed by Nazir Shafi for Sri Green Productions. Regina Cassandra, Nandita Swetha and Rahman are shouldering the film. The film is gearing up to hit the theatres on June 5.

Dhuruvangal Pathinaaru's Rahman plays the lead of a police officer in search of a womanizer, played by Havish. The cast also includes Aditi Arya, Anisha Ambrose, Pujitha Ponnada and Tridha Choudhury apart from the leading ladies. 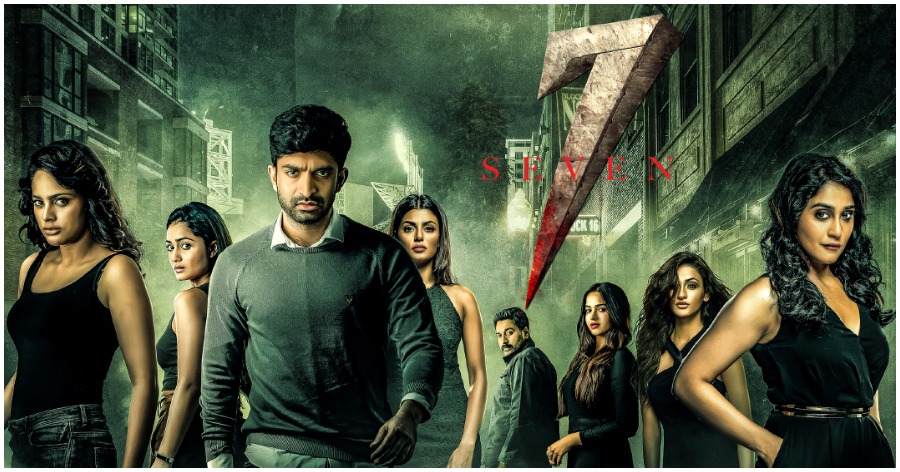 7 is edited by Praveen K L. Nazir had done some notable work like Sutta Kadhai, Naaigal Jaakirathai, Bhale Bhale Magadivoy and Nenu Local. The producer of the film, Ramesh Varma has also written its story and screenplay.

Director Nazir went on an interview that, this movie is about Rahman's character ending the mystery of a missing man named Parthiban, who has been claimed as the husband of various women. It is said that the film revolves around seven female characters and hence the title, Seven. The film will have its music scored by Chaitan Bharadwaj of RX 100 fame. 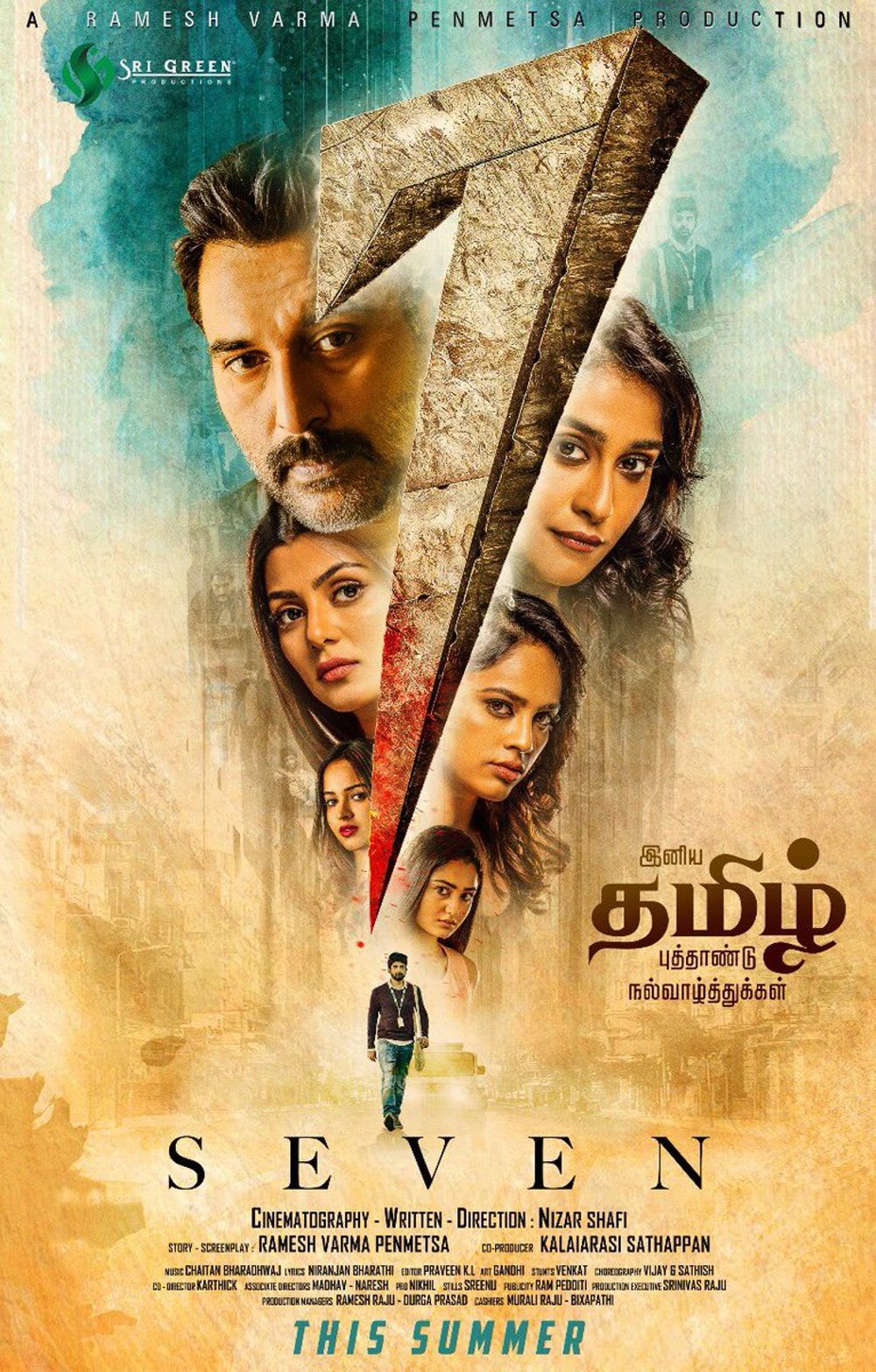