Sasikumar to star in inspiring activist's biopic next

A reputed talent in the Tamil film industry, filmmaker turned actor M. Sasikumar has made heads turn with his films as well as his performances including starring in a pivotal role in ‘Superstar’ Rajinikanth’s Petta released earlier this year, which saw him steal the show with a thunderous act. 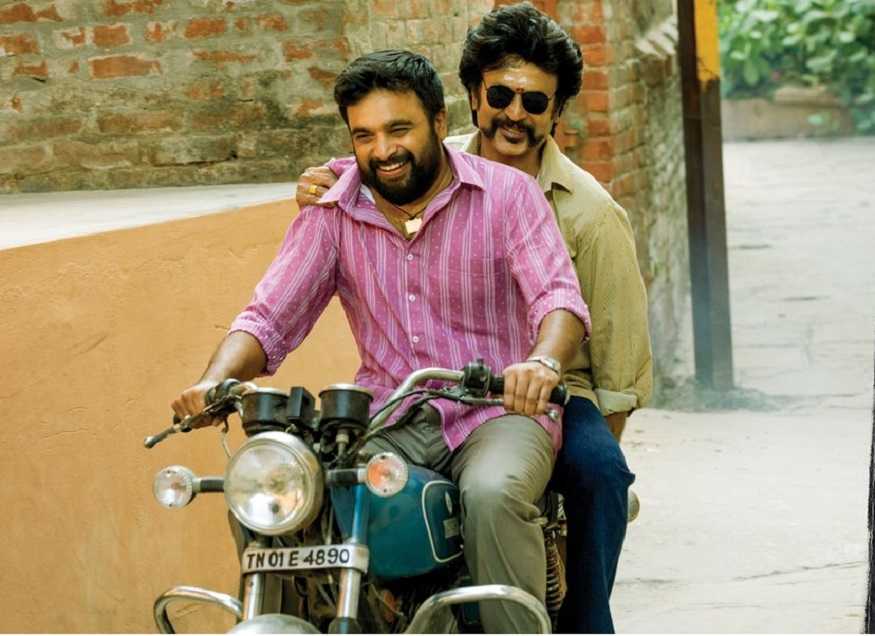 Sasikumar is at present attached to several films next that include Naadodigal 2 with Samuthirakani, Kombu Vacha Singamda opposite Madonna Sebastian, Kennedy Club alongside Bharathiraja, an important role in Dhanush’s Enai Noki Paayum Thota, a newly announced project titled Rajavamsam, an untitled project under Salim fame NV Nirmal Kumar and a venture to be produced by the Jhabak Movies banner. 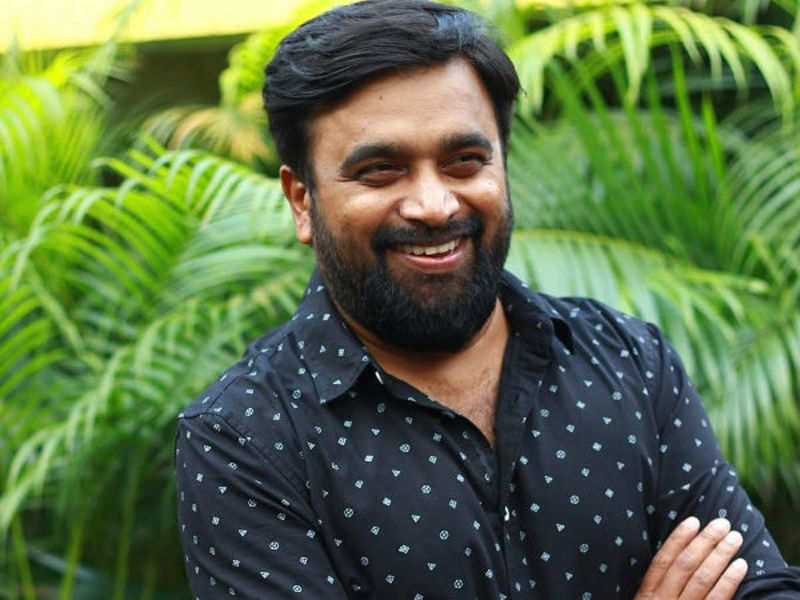 In the meantime, it has now been revealed that Sasikumar will be playing the lead in a biopic to be based on farmer and consumer activist, Nel Jayaraman, who passed away in December last year. Known for preserving traditional varieties of paddy, he went on to inspire Tamil film stars namely Sivakarthikeyan and Karthi while also motivate youngsters across Tamil Nadu to take up farming as a full-time profession.

It must be noted that Nel Jayaraman’s name will now onwards be featured in Tamil Nadu’s state board syllabus’ Class 12 Botany textbook with the news first being revealed by the upcoming project’s director Era Saravanan, on Twitter. The filmmaker had previously directed Naren in a film titled Kathukutty, which too was based on agriculture. 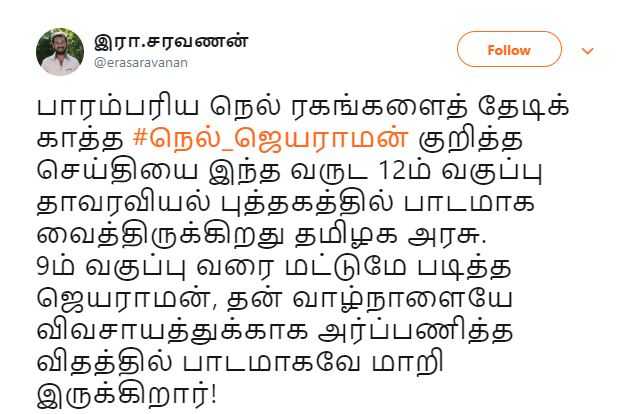 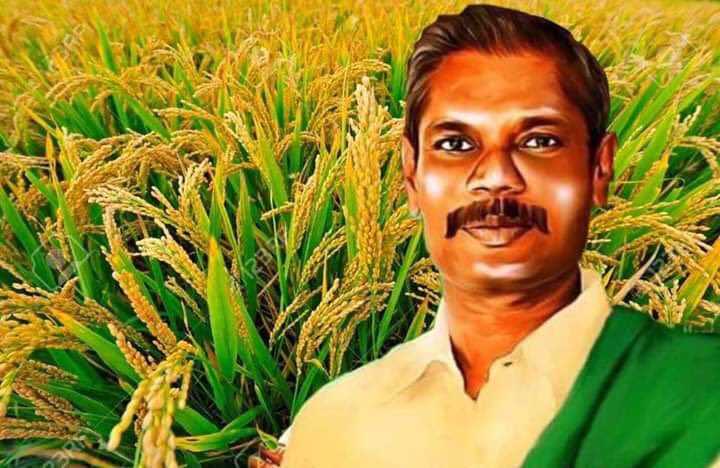 A big reunion in Thalapathy 67 after 21 years - here's the latest exciting casting announcement for Vijay fans!