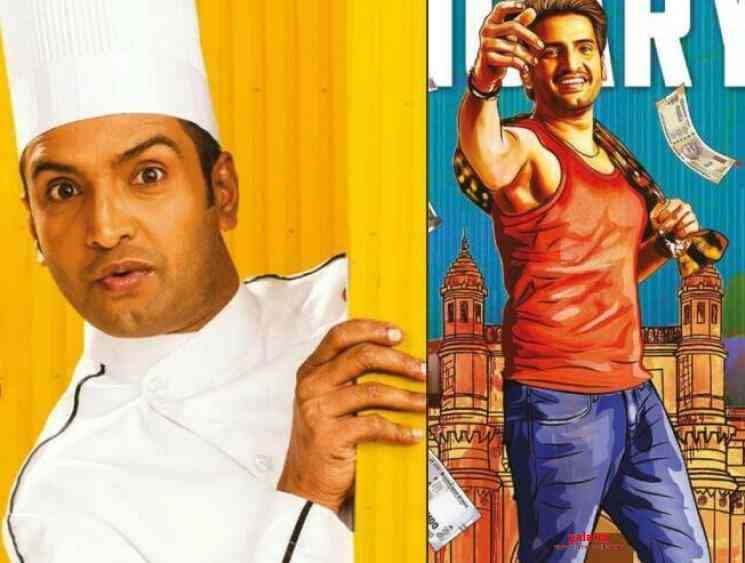 Recently, it was officially announced that Santhanam’s Dagaalty will be released on January 31. Knowing the update, the fans got excited and were looking forward to something interesting and entertaining. According to the latest breaking update, it looks like Santhanam will have not one, but two movie releases on the same day. Yes, his long delayed comedy drama, Server Sundaram is now scheduled to release on January 31. The official announcement came from Kenanya Films, the production house of Server Sundaram.

Despite the film getting completed and ready for release, it couldn’t make it to the big screens owing to financial problems. It has been more than 2 years since the film’s completion, but unfortunately, the release got pushed for so long. The makers announced several release dates, but ended up only postponing the film due to financial issues. Having said that, it has now been revealed that the film will release on January 31. However, the situation looks unclear as we do not know if two Santhanam films will hit the screens on the same day since one’s box office business and reviews might affect another.

With that being the situation, we will have to wait for few more days to know if one of the films will be pushed to a later date. Directed by debutant Balki, Server Sundaram has music by Santhosh Narayanan and features Vaibhavi Shandilya as the female lead. For now, two Santhanam films, Dagaalty and Server Sundaram has been announced to release on January 31.

Thank God, friends , family and well wishers , we are releasing Server Sundaram and We am sure this will be a treat to everyone , my special thanks to @iamsanthanam sir for helping and all the patience ,trust he had on us pic.twitter.com/nQJlBmpTGm