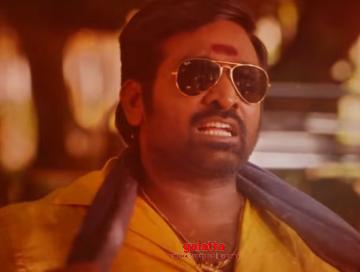 Vijay Sethupathi has had a decent year so far with releases like Petta and the critically acclaimed Super Deluxe. His next release would be Sangathamizhan which is scheduled to hit the screens on November 15th. The film is directed by Vijay Chander of Sketch and Vaalu fame. Bankrolled by Vijaya Productions, this rural action drama features Nivetha Pethuraj and Raashi Khanna as the female leads. The film will have a grand release worldwide through Ravindar Chandrasekar's Libra Productions. 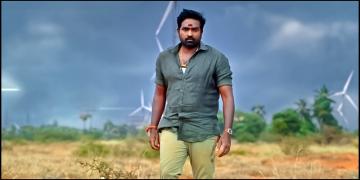 The makers have now released the theme music of the film as a promo video. This theme is called 'Tamil's Revolt Theme', which is composed by Vivek - Mervin with rap lyrics crooned by Hyde Karty. This promo video is filled with mass moments that will make the fans go crazy in the theatre. This video is compiled with action packed visuals that lightens up the mood of the audience. 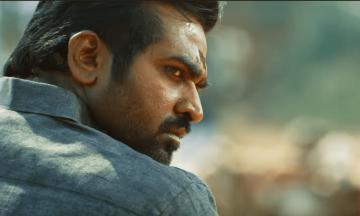 As for the other technicians, Sangathamizhan has cinematography by ace lensman Velraj and editing by Praveen KL. Tamil's Revolt Theme has been released on the official YouTube channel of Sony Music who owns the film's audio rights. For now, check out the lyric video of the Sangathamizhan theme: 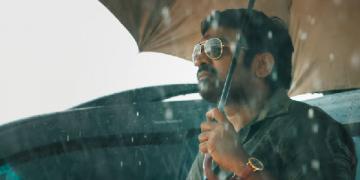