Based on each single development in the Prabhas starrer, Saaho, we can arrive at a conclusion the makers of the action sci-fi adventure film are leaving no stone unturned to make it a visual grandeur.

Slated for a release in 2019, Saaho, which also stars Shraddha Kapoor as the female lead, is at present filming at Abu Dhabi with the team reportedly shelling an estimated Rs. 90 crores for high octane action sequences featuring nearly 300 stuntmen. 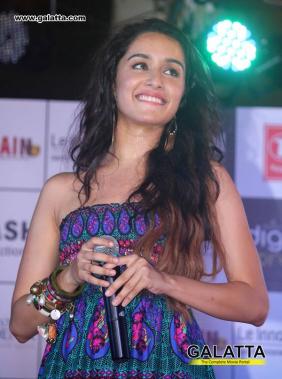 The sequences will include expensive cars and bikes with the stunt department being overseen by Kenny Bates, the man behind the action in Hollywood blockbusters namely Transformers: Dark of the Moon, The Fast and The Furious and Mission Impossible: Ghost Protocol among other prominent films. 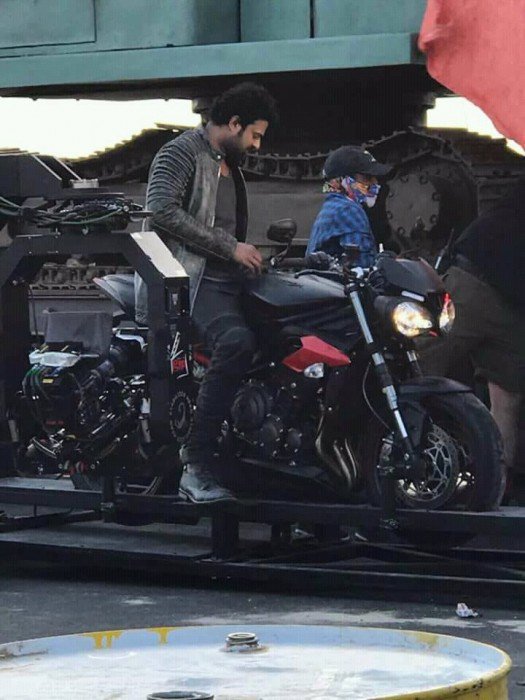 With the Saaho team camped at Abu Dhabi for filming, HE Maryam Eid AlMheiri, CEO of Media Zone Authority – Abu Dhabi and twofour54 issued a statement saying, "We are no strangers to international productions in Abu Dhabi, however, Saaho is a milestone for us as it illustrates the incredible reputation our Emirate now has on a global scale." 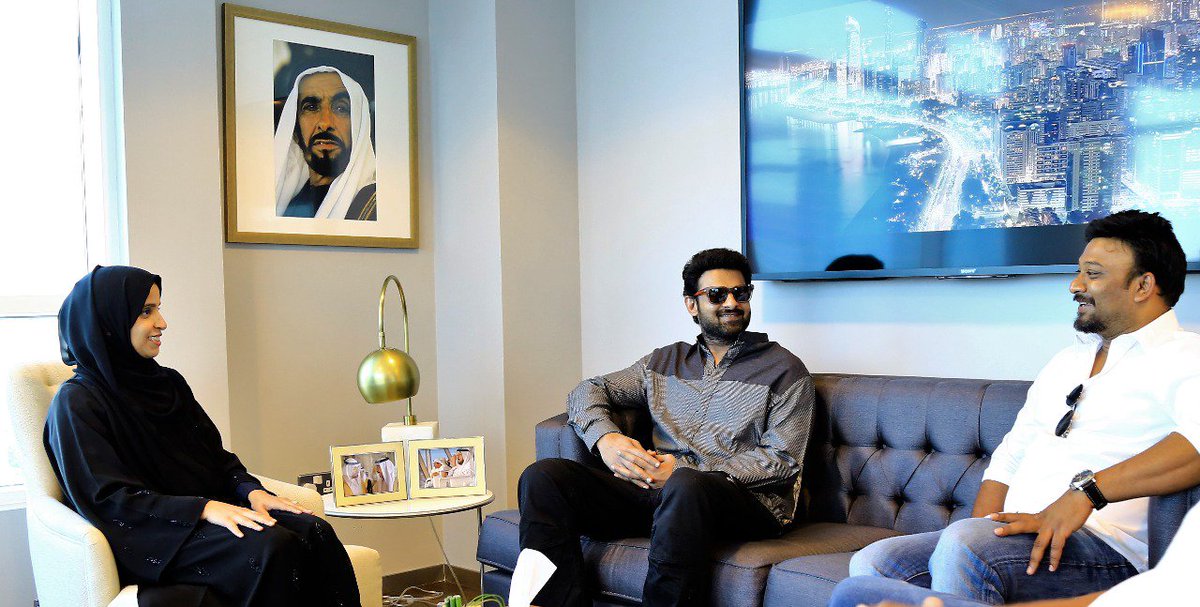 The statement further read, "The UAE sits at the crossroads of the world, geographically and culturally, with two-thirds of the global population within eight hours' flying time – meaning we are literally at the centre of the global movie industry." 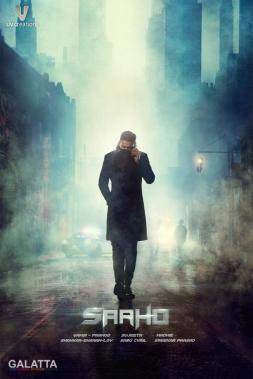 In conclusion, she stated, "Add in financial incentives of filming here such as the 30% rebate on production spend, world-class infrastructure, diverse locations, government support, and incredible talent pool, and it is easy to see why three major international productions have filmed here this year already – and it’s only April." 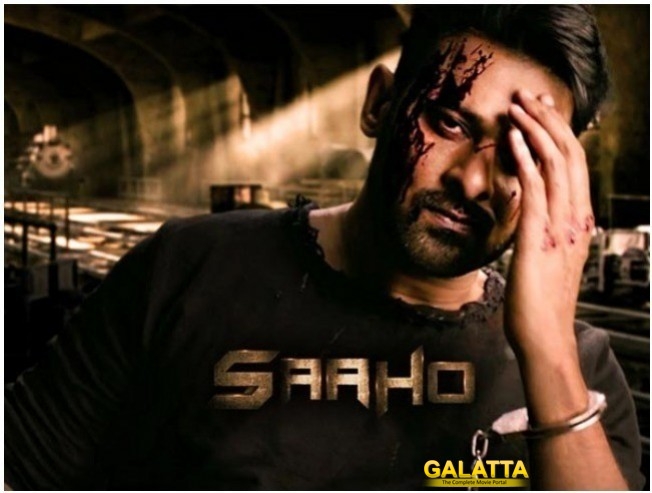 Saaho lead star Prabhas too issued a statement saying, "We are all excited to be shooting in Abu Dhabi – friends in the industry have told me that it’s an incredible filming destination boasting awe-inspiring landscapes, and it is certainly living up to that reputation. I’ve been impressed at the level of support we’ve received from twofour54, the local crews, the fans, and the government, who are all going out of their way to make things as smooth as possible." 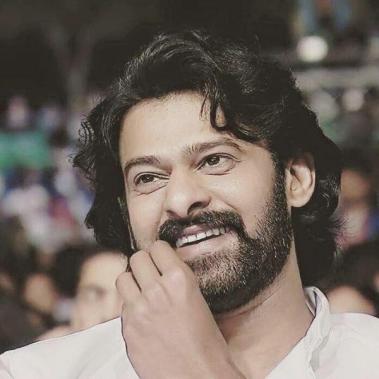