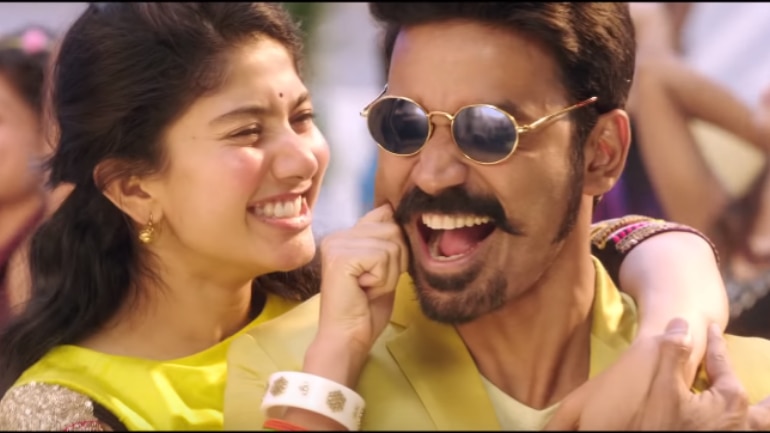 Yuvan Shankar Raja's music was one of the biggest strengths of the movie playing a major role in the success of the movie. The peppy track Rowdy Baby became a viral hit as it featured the scintillating dance of Dhanush and Sai Pallavi under Prabhu Deva's choreography. 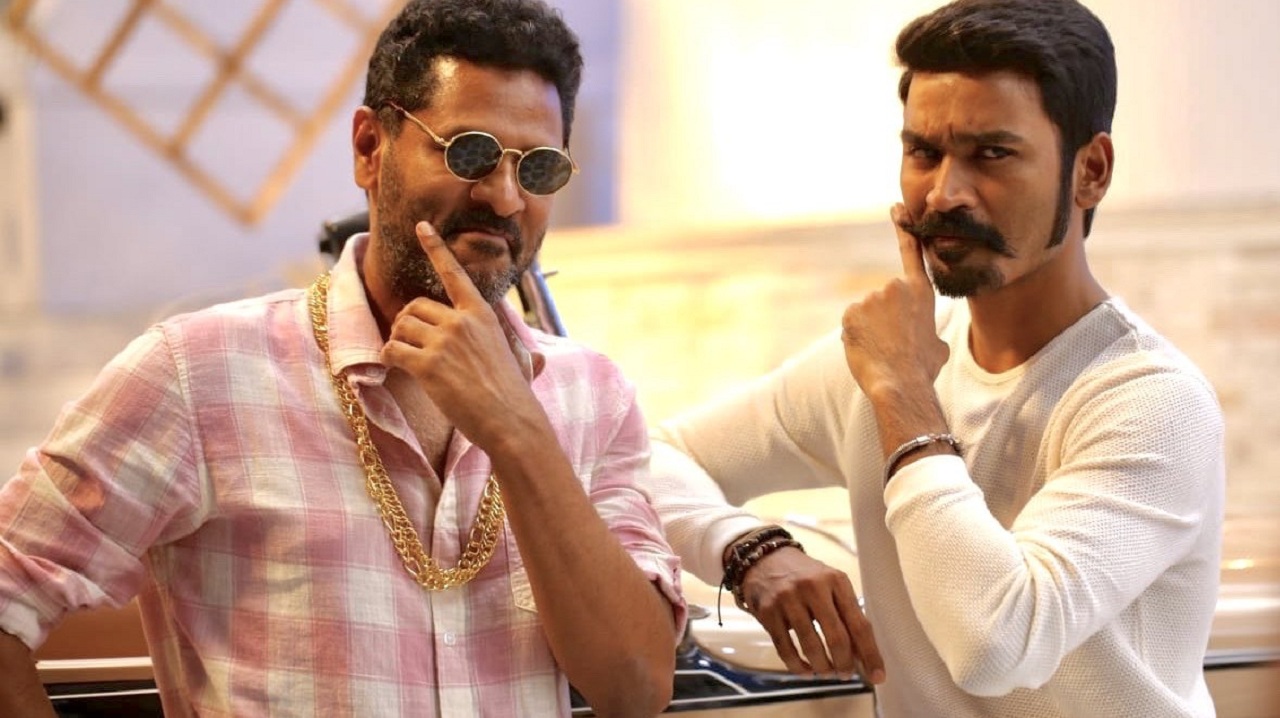 The video song of the movie crossed the 100 Million view mark in just 18 days becoming the first ever Tamil movie video song to reach the milestone in the history of Kollywood.

The video song continued the rampage even after the record and is still going strong gathering almost 4 Million views per day which is very much astonishing. Rowdy Baby video song reached another milestone by crossing the 150 Million view mark on Thursday. With the incredible phase, the video could be reaching the 200 Million mark soon and will be the first Tamil video song to achieve the milestone.

Meena shows her love for her husband Vidyasagar at his funeral - Kala Master reveals what happened!

Yogi Babu officially announces his next movie with this super hit director!