A massive hit unlike any other Tamil song in recent times, the "Rowdy Baby" track from last year's Maari 2 composed by Yuvan Shankar Raja and sung by Dhanush and Dhee for director Balaji Mohan still continues to be one of the most popular songs among fans.

Featured on the lead pair, Dhanush and Sai Pallavi, the Rowdy Baby video song has crossed over 250 million views on YouTube and is now officially the most viewed south Indian song till date and, stands now at 261 million views.

With the admiration for the song still quite high, Wunderbar Films, the production banner for Maari 2, has now released the Rowdy Baby making video and features Dhanush and Sai Pallavi being choreographed by Prabhu Deva with director Balaji Mohan leading the line of command.

Check out the fun filled Rowdy Baby making video below:

Maari 2 included an ensemble cast apart from Dhanush and Sai Pallavi and featured names like Tovino Thomas as the antagonist followed by Robo Shankar, Kalloori Vinoth and Varalaxmi Sarathkumar in vital supporting roles. 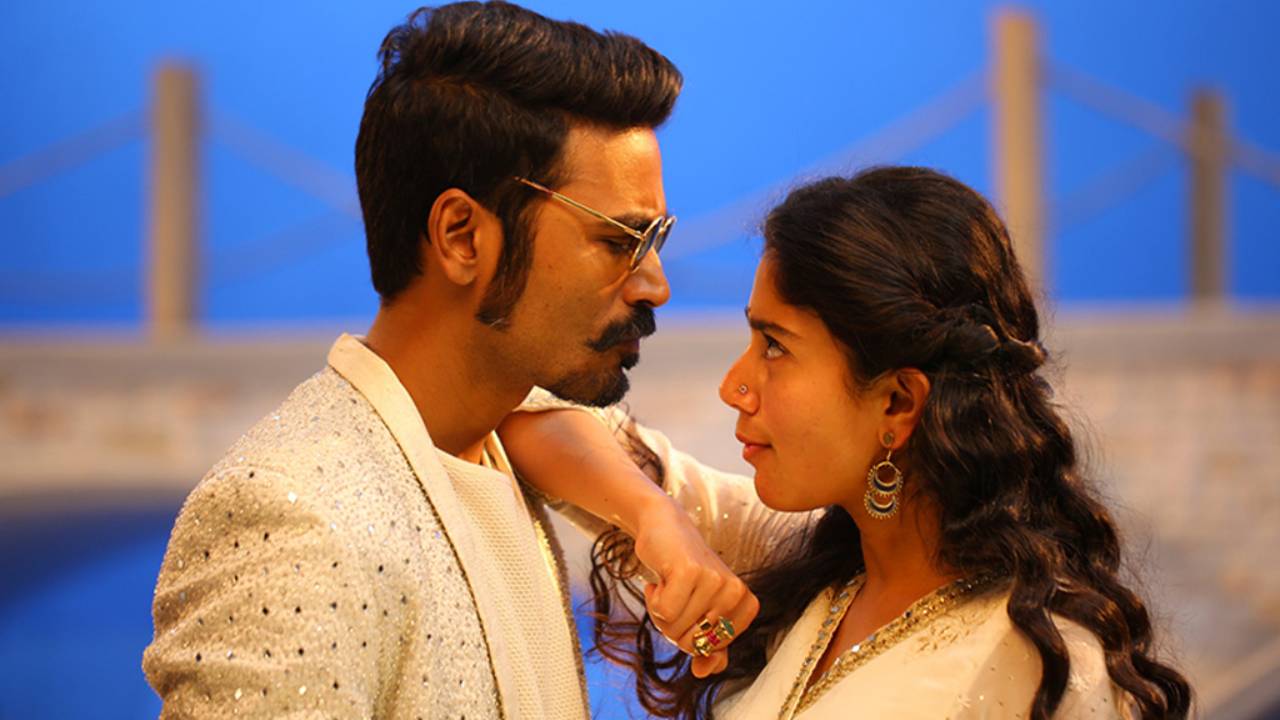 Meena shows her love for her husband Vidyasagar at his funeral - Kala Master reveals what happened!

Yogi Babu officially announces his next movie with this super hit director!