Actor Bose Venkat who is known for playing notable roles in films such as Sivaji, Singam, Saroja to name a few has now ventured into direction and the debutant director is currently working on his upcoming film. Through a press note, it has been made official that the film will be carrying a storyline that in a way glorifies autorickshaw drivers. There is a particular song in the film that speaks about the daily trials and challenges of auto drivers, which is crooned by Robo Shankar says the director. 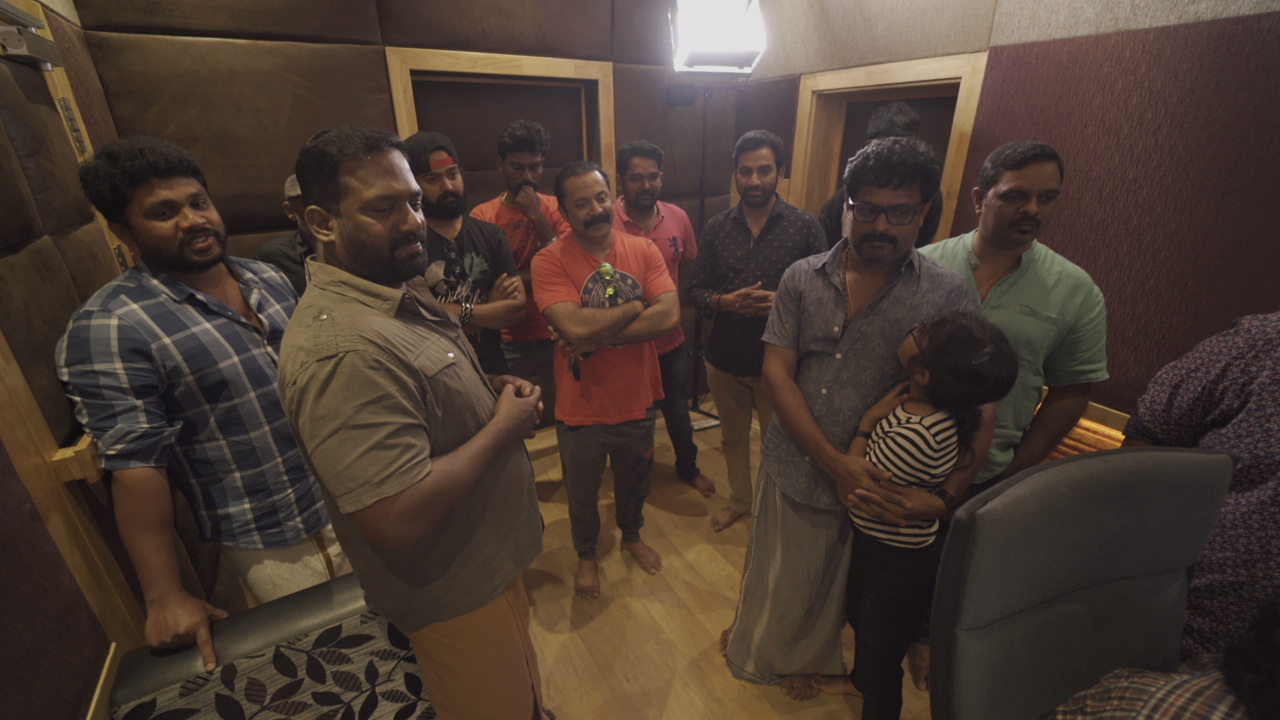 Speaking about the idea behind this script, the director states that "This is something I personally felt that I had to give back something to the place where I started. My career started as an auto driver and I wanted to make a tribute to it. I have inserted a particular song as well that can highlight the story even better and since we wanted it to sound like a layman has sung the song, we chose Robo Shankar who has aced it nothing short of perfect" 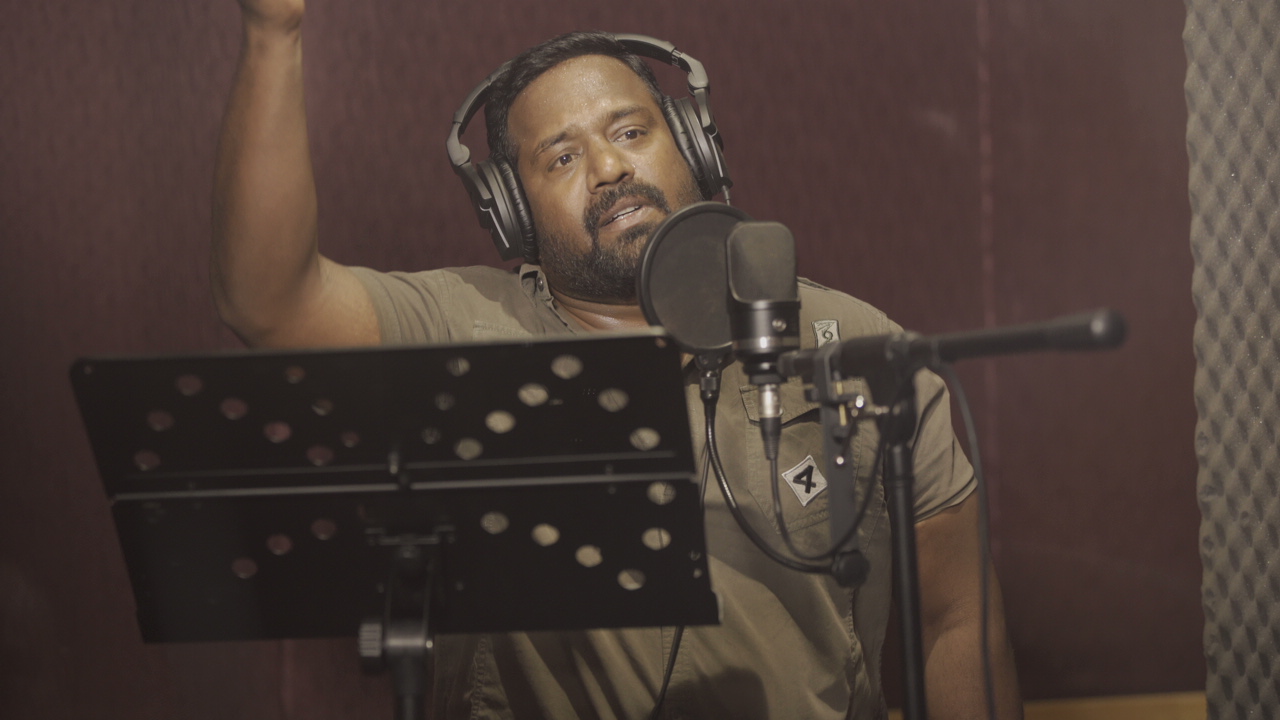 The film has an ensemble star-cast including Sreeram Karthik, Aadukalam Murugadoss, Kajaraj, debutant Gayathri, Vishnu Ramasamy, Super Good Subramani and few others in important roles.  Iniyan J Harris is handling cinematography with Hari Sai composing music and Rizaal Jainy working on editing.  The film will be bankrolled by Rooby films and this film marks as their 3rd production.