Director Bala has been flying under the radar for quite some time now. His last directorial venture Varmaa, which was supposed to be the original Tamil remake of Arjun Reddy, got canned by the project's makers and Dhruv Vikram made his acting debut with the second remake Adithya Varma. There have been a lot of speculations over what his next project would be and we now have an update regarding this. However, this news is about Bala's next production venture, under his B Studios banner! 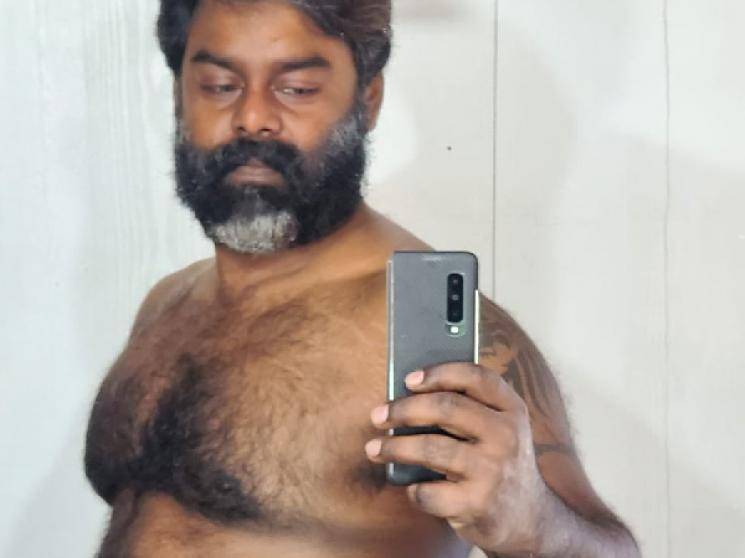 Bala will be coming together with producer & distributor turned actor RK Suresh for a new project, which is to be directed by M Padmakumar of Mammootty starrer Mamangam fame. Reports state that this movie will be the Tamil remake of the hit Malayalam movie Joseph, which had Joju George in the lead. Like in the Malayalam original, RK Suresh will be seen playing dual roles and will be seen bulked up in one role and in a fit avatar in the other role, which would come in the movie's flashback portions. 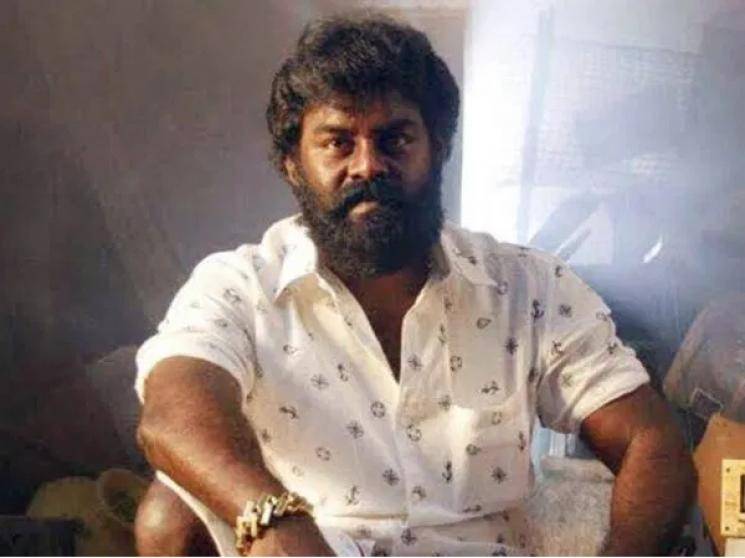 RK Suresh, who made his acting debut in director Bala's Tharai Thappattai, has undergone a physical transformation and put on 22 Kgs weight for his role. RK Suresh took to his Twitter handle to share the before-after pics and they have been going viral, since! Director Bala's last released project was the Jyothika and GV Prakash starrer Naachiyaar and his fans are eagerly waiting to know what his next would be! 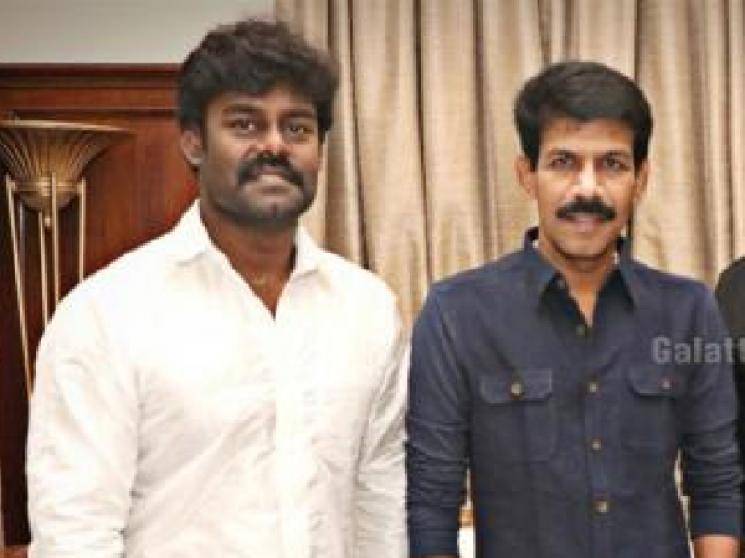 my transformation 73 to 95 for bala sir movie 🍿 pic.twitter.com/ixpv4m18w4