Film stars across the world will enjoy a lavish lifestyle, but are also at many a times subjected to harassment and unexpected dangers in the form of stalking and threatening. Likewise, a Bhojpuri actress named Ritu Singh had to undergo a horrendous experience when an obsessive fan had tried to make a proposal in the most shocking manner. 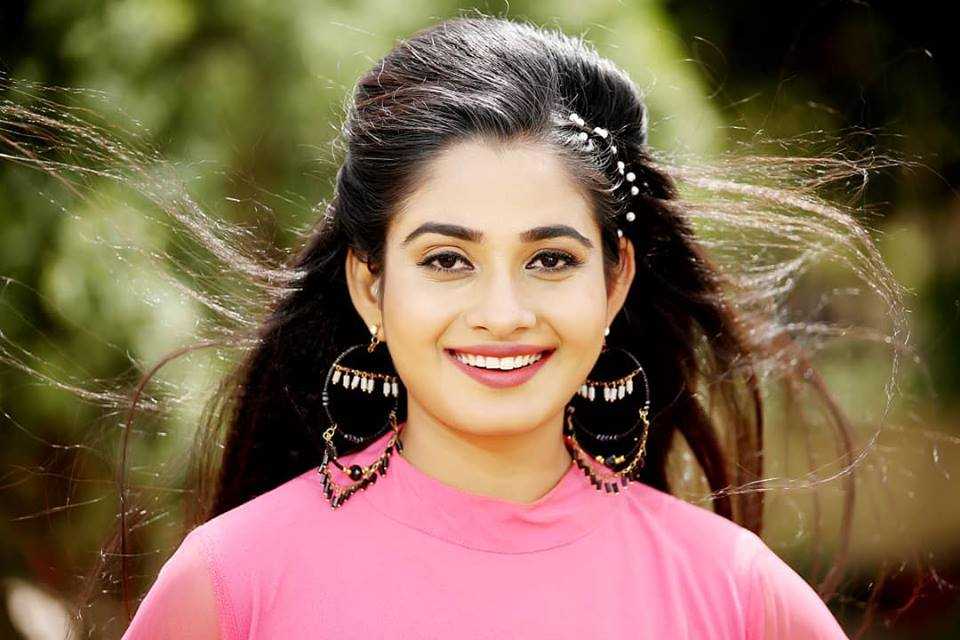 The incident had taken at Uttar Pradesh where Ritu Singh was taking part in a film shoot and was staying with the crew in a star hotel when the stalker had walked right up to her room at night and pulled out a gun in an attempt to force her marry him.

The shocked Bhojpuri actress instantly let out a big scream alarming everyone in the vicinity to rush to the spot leading to the said individual firing a gunshot on a youngster who had come to help the actress. 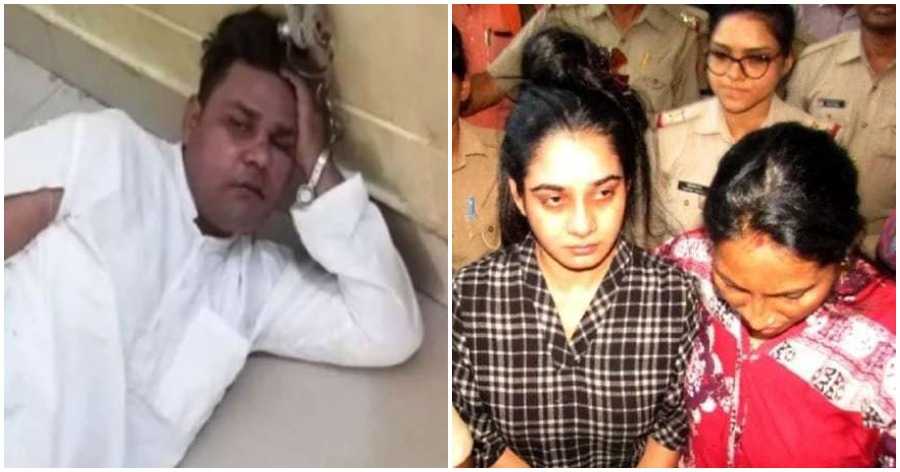 In the midst of the chaos, the police were alerted by the hotel staff, who came to spot leading to the individual firing shots at the cops as well. The struggle is said to have continued for as many as 2 hours after which the person was cornered and arrested. The film’s team including Ritu Singh who were quite stunned with all the unprecedented events have reportedly decided to cancel the shoot and have gone back home. 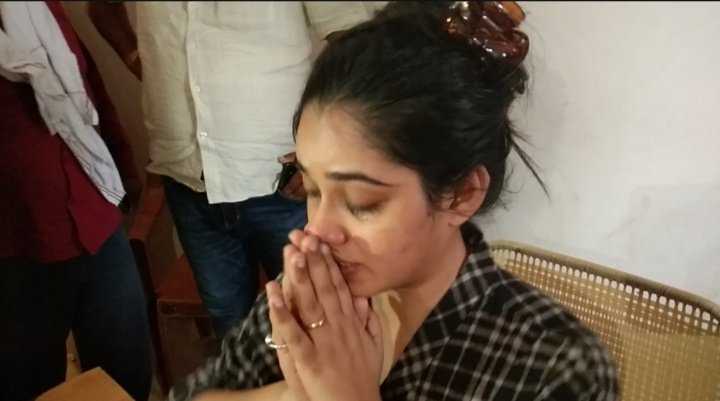 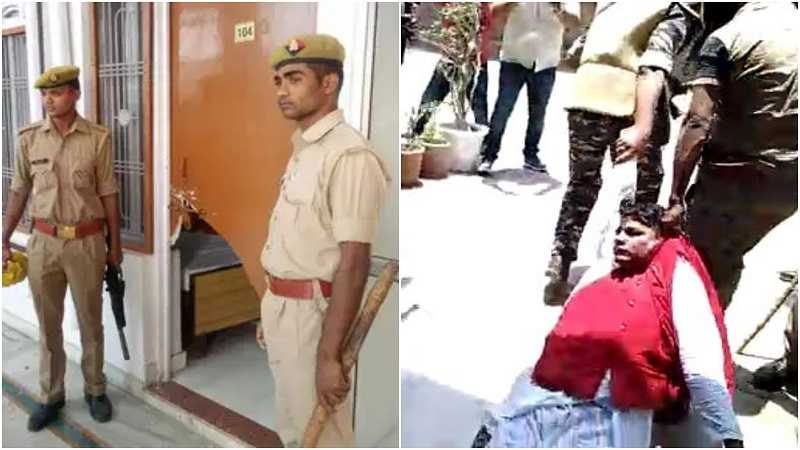