Bengali actress Roshni Bhattacharyya tied the knot with her beau Turjo Sen in an intimate ceremony on Wednesday, which saw only close friends and family members gather for the special occasion and bless the couple. The two got married in a registry wedding during Durga Puja, with the news coming as a big surprise to many. Fans and celebrities have been extending their wishes to the two for their new phase in their lives. Roshni looked striking in her traditional red saree and complimented her look with gold ornaments and a bindi, while the groom Turjo appeared dashing in a stylish kurta and dhoti.

Roshni Bhattacharyya and Turjo Sen had been dating for sometime and got engaged last month. The duo were first good friends before they fell for each other. Turjo proposed to Roshni before the Durga Puja celebrations, with the latter giving her nod immediately. The couple made an appearance sometime back on the hit television show, Didi No. 1, hosted by Rachna Banerjee, where they revealed that they wanted to begin their journey as husband and wife soon.

Roshni Bhattacharyya, who is a model-turned-actress, has garnered a huge fan following over sometime after playing the character Jagadamba Dasi in the Bengali historical drama television series Karunamoyee Rani Rashmoni. The popular actress won hearts with her fiery performance as a liberal-minded and fearless individual on the show, which has aired over 1400 episodes to date since it began its telecast in 2017. Roshni made her television debut on Premer Kahini and played the role of an acid attack survivor in Aloy Bhuban Bhora.

Check out below some of the photos from the Roshni Bhattacharyya-Turjo Sen wedding: 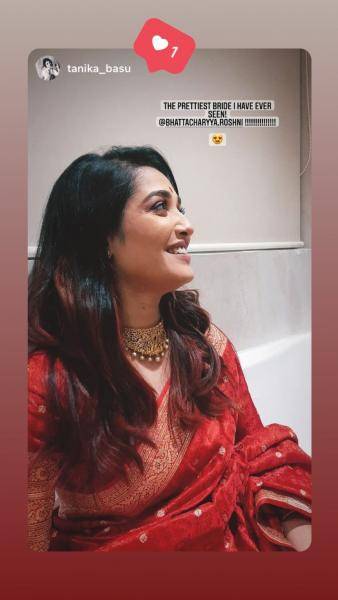 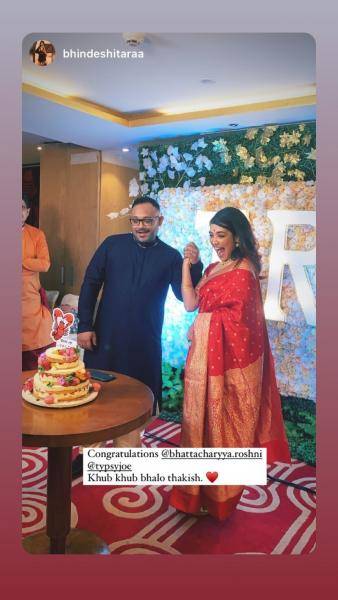 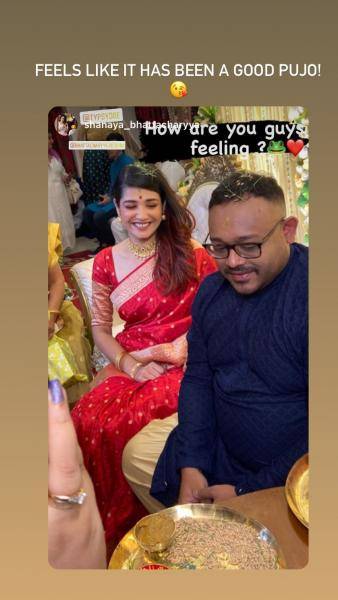 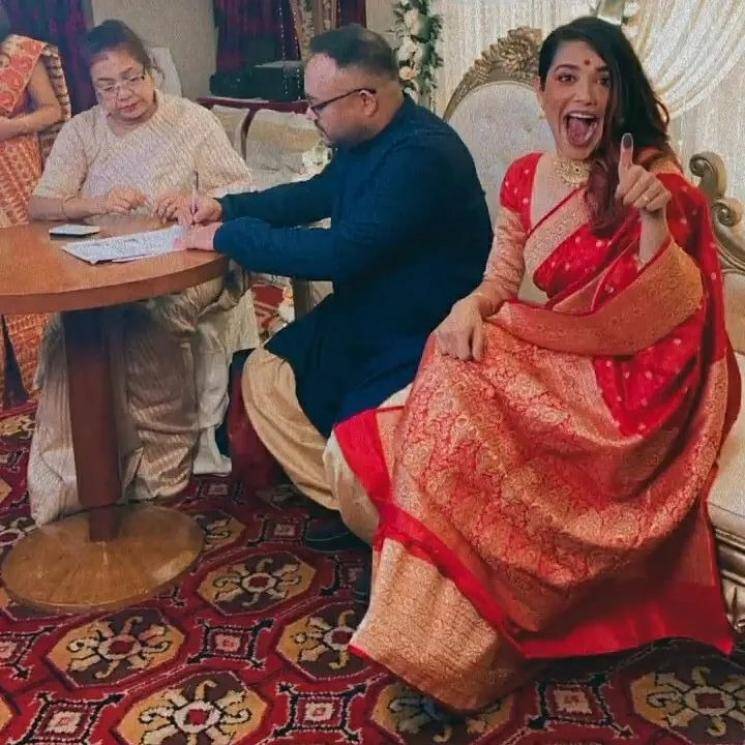 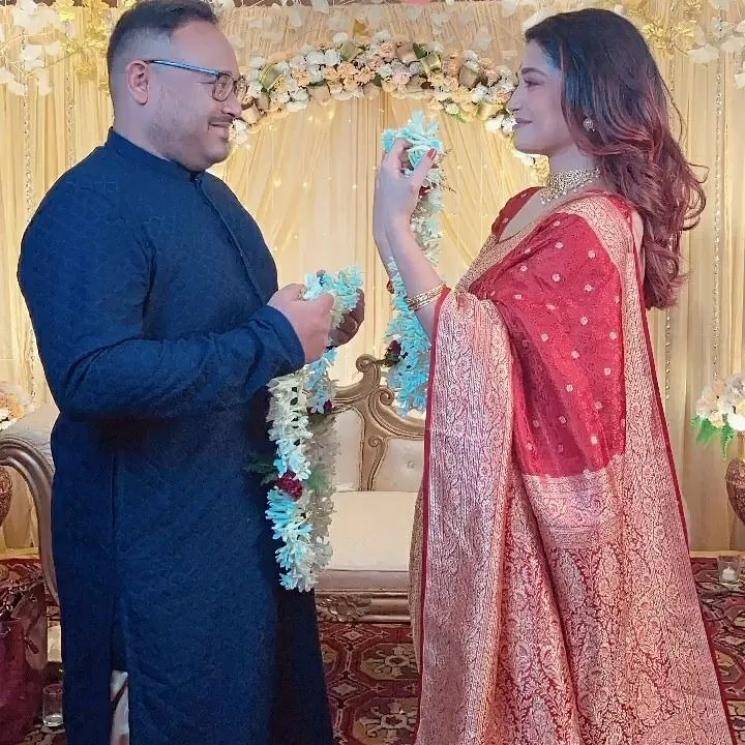 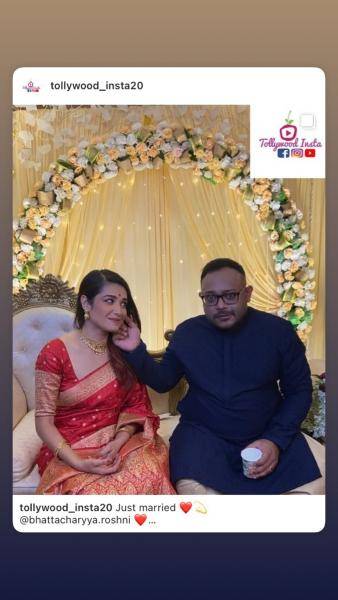