Rajinikanth says he cant apologize for his Thuglak event speech

"I will not apologize or feel sorry for my speech", Rajinikanth's breaking statement 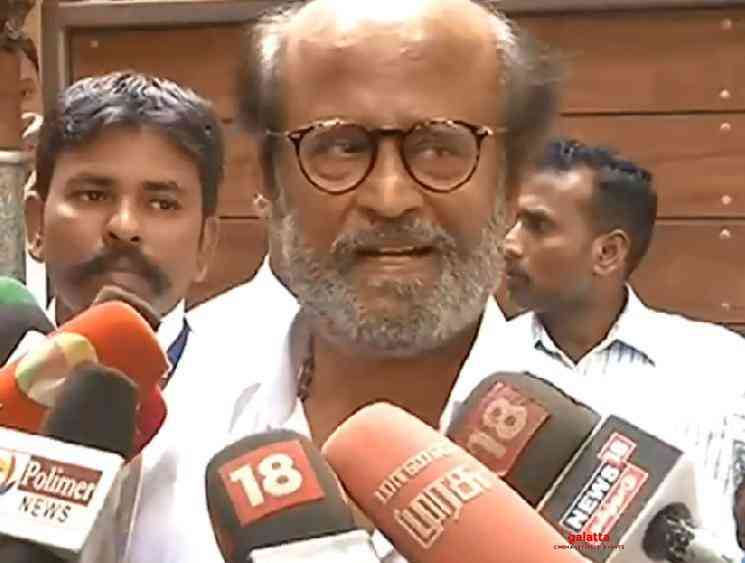 Superstar Rajinikanth recently made it to the headlines and became the talk of the town after his controversial speech at the 50th year anniversary event of the Thuglak Magazine. A section of people in Tamil Nadu felt that his speech about Periyar E.V.Ramasamy was factually wrong and asked Rajinikanth to apologize for the same. Following that, Rajinikanth met the press and media this morning at Poes Gardens to prove his stance in the controversy. He made a strong point that he will not apologize for what he spoke at the event.

He said, “I hear that my speech about Periyar at Thuglak’s 50th anniversary event became controversial. People have claimed that no such incident happened in 1971. But, I would like to make my point clear here. I talked about incidents that were reported in leading magazines and newspapers during that time. I am not making up anything and this is something I’ve read about. The newspaper articles are here and my speech was based only upon those. A few people have said that I should apologize or regret my speech.

I would like to make it clear that I will not apologize or feel sorry for what I have spoken. They (opposition) talk based on their references and I rely upon mine. Let them have their understanding of an incident and let mine be different.” Well, this has indeed come as a striking and straight forward response from Rajinikanth and we will have to wait for a few more days to know what the opposition leaders have to say about this. On the professional front, Rajinikanth will soon start shooting for the second schedule of Thalaivar 168 directed by Viswasam fame Siva and produced by Sun Pictures. 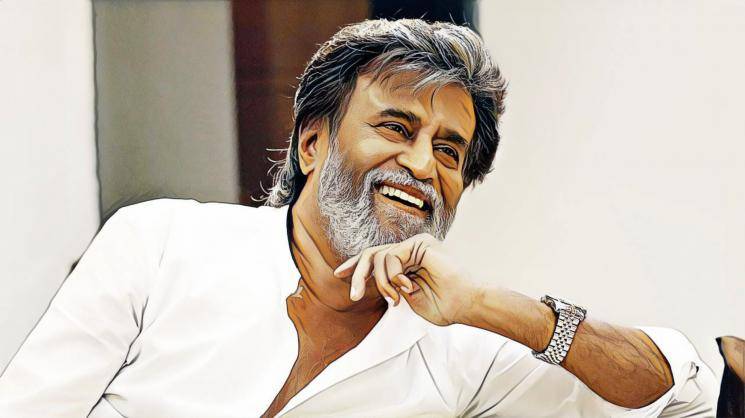